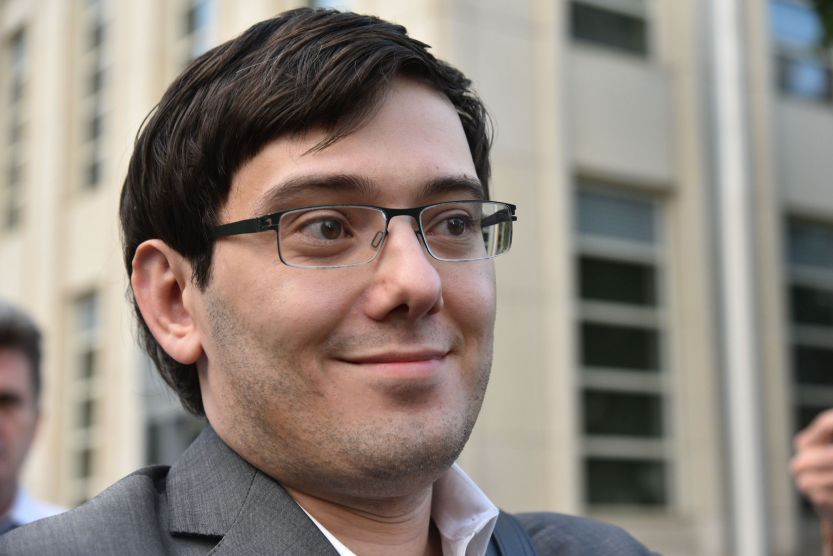 Martin Shkreli will not be let out of prison to research a coronavirus treatment.

US District Judge Kiyo Matsumoto issued a nine-page ruling Saturday denying Shkreli’s request, noting that probation officials viewed the notion that Shkreli might help solve the pandemic as the kind “delusional self-aggrandizing behavior” that landed him behind bars in the first place, according to the Associated Press.

Shkreli came to infamy in 2015 after buying the rights to a drug used to treat complications from AIDS and malaria and dramatically increasing the price—by more than 5,000 percent. That earned him the nickname “Pharma Bro” and, in the words of multiple media outlets, turned him into the “most hated man in America.” In 2017, he was convicted of three counts of securities fraud and sentenced to seven years in prison.

But maybe you can’t knock the man for trying. Recently, other high-profile convicts, including former Trump aides Paul Manafort and Michael Cohen, won early release from prison because of the threat the virus poses in prisons—though Cohen’s release has been delayed for unspecified reasons. Last month, former Stormy Daniels attorney Michael Avenatti was released from a New York jail, where he was awaiting sentencing in an extortion case.

Shkreli has been locked up in a minimum security federal prison in Pennsylvania where there have been no reported cases of the coronavirus. Still, detention facilities across the globe have become hotbeds for infection, as my colleagues Nathalie Baptiste and Samantha Micheals have reported.

States like California and New York have released low-level offenders who are highly vulnerable to COVID-19, which has drawn rebukes from some tough-on-crime critics. But Shkreli’s case proves that getting out of prison—even during a pandemic—isn’t all that easy.