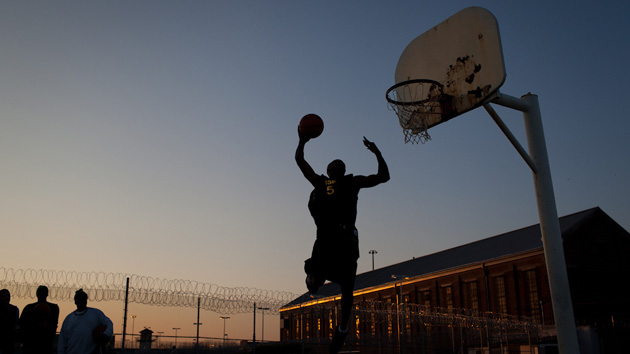 For well over three months, America has been without many of its great pastimes. Now that they’re coming back, coronavirus infections are soaring again.

Baseball, basketball, and football have all been suspended as sports teams and fans grapple with a coronavirus pandemic that shows no signs of letting up any time soon. But talk is shifting toward a return; the National Basketball Association just released its revamped schedule to finish the 2020 season in a bizarre bubble at Disney World in Orlando, Florida.

Most leagues are considering having teams come back without fans, but that’s proving to still be very dangerous for athletes. The NBA had players report back to their teams this week and required COVID tests, and 5 percent of its players have tested positive, according to Bloomberg. Coronavirus cases are also exploding all over the state of Florida. Nearly 10,000 people tested positive across the state on one recent day.

A whopping 37 players on Clemson University’s football team have tested positive, reported ESPN. And in the National Women’s Soccer League, the Orlando Pride, will sit out the rest of the season after several of its players tested positive for the virus.

The NBA, in particular, is at something of a crossroads. A majority of the league’s players are Black, and notable stars like Kyrie Irving have argued that they should use their platforms to advocate for racial justice rather than put themselves and their families in harm’s way. There are also financial considerations for players and teams. Aging athletes have to consider effectively missing a year of their playing career and the salary that comes along with it—especially as the league faces losing upwards of $1 billion as a result of the pandemic.

Coronavirus concerns have led some athletes to sit out even as their teams return to play. Los Angeles Lakers guard Avery Bradley declined to join his team’s NBA championship pursuit in Orlando because he’s worried about contracting the virus and passing it along to his son, who has a history of respiratory illness.

Sports would signal a return to normalcy, the argument goes. But these times are anything but normal.