Trayvon Martin died of a single gunshot to the heart, and had traces of marijuana in his blood and a single scratch on one knuckle when he died, according to a trove of new evidence released by the state of Florida Thursday night. According to the documents, the Sanford police believed that the teen’s death was “ultimately avoidable,” if his killer, George Zimmerman, had “remained in his vehicle and awaited the arrival of law enforcement” on that fateful night in February.

The killing of Trayvon Martin, explained.

The evidence includes hundreds of pages of documents and photographs gathered by Florida Special Prosecutor Angela Corey and shared earlier this week with the attorneys of Zimmerman as part of the discovery process in his trial for second-degree murder. Zimmerman admitted to shooting the 17-year-old Martin in February, but has claimed that he killed the unarmed, hoodie-wearing African American teen in self-defense.

Corey’s office made the evidence available to reporters online Thursday night, and highlights quickly emerged on social media. The evidence included these photos: 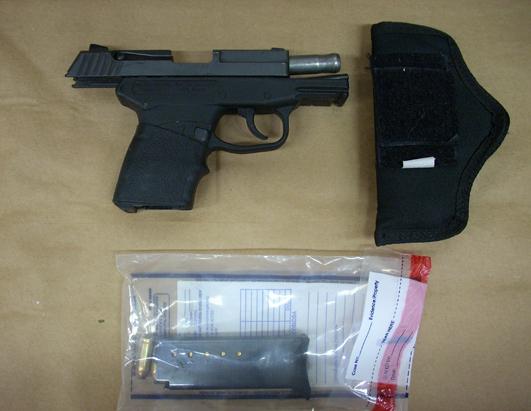 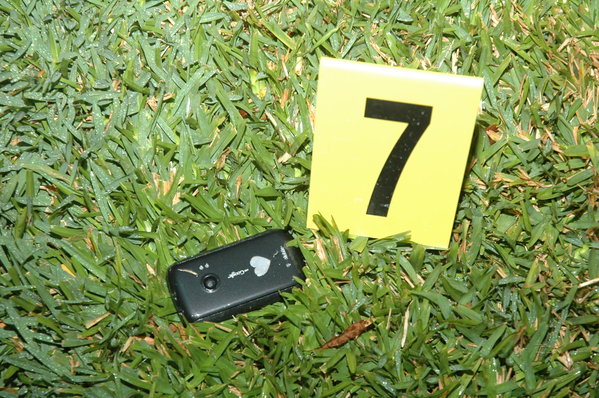 A cellphone found at the crime scene, believed to be Trayvon Martin’s: State of Florida 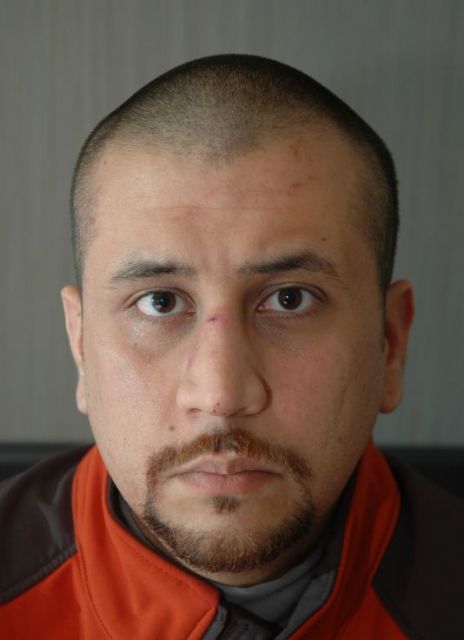 Photo of George Zimmerman the night of the shooting: State of Florida 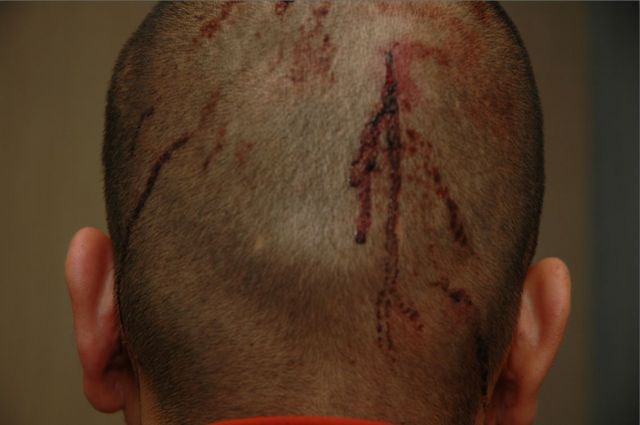 Cuts on Zimmerman’s head the night of the shooting: State of FloridaAnd then there’s the first known picture of Zimmerman from on the scene of the shooting. According to the New York Times: “The police took only one photo at the scene of any of Mr. Zimmerman’s injuries — a full-face picture of him that showed a bloodied nose—before paramedics tended to him…It was shot on a department cellphone camera and was not downloaded for a few days, an oversight by the officer who took it.” 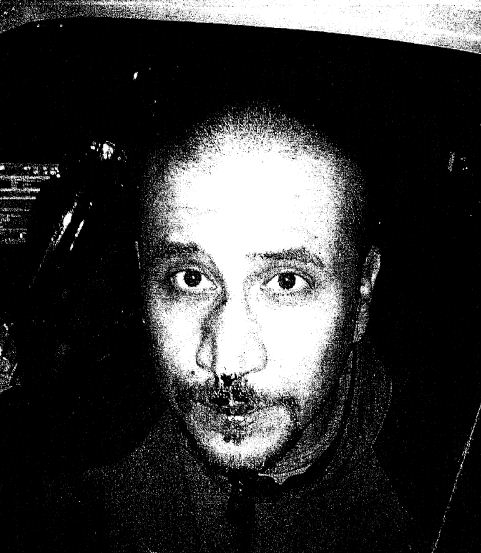 Photo of Zimmerman recovered from a police officer’s cellphone days after the killing: State of Florida

Details from the newly released collection of documents quickly emerged on Twitter late Thursday, as journalists pored through the documents:

Police: When Tracy Martin first heard the cries for help on the 911 tape, he said it was NOT Trayvon’s voice.

One witness was adamant: there was no fighting when the gunshot rang out.

Cutcher told cops: “I know they were not physically fighting at the time that gun went off when we heardshot and the kid hit the ground.”

Trayvon had blood stains on his shirt — blood from both him and Zimmerman. #trayvon