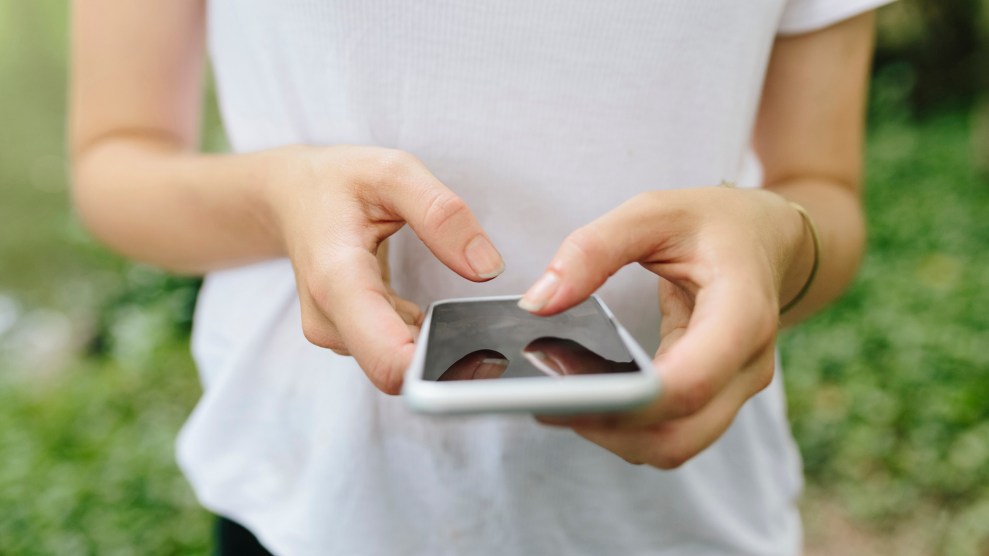 New York’s Senate passed a bill on Tuesday that would prevent landlords from evicting tenants who call the police for help with domestic violence and other crimes or emergencies, something that happens in states across the country because of little-known laws known as nuisance ordinances.

“Survivors of domestic violence should not have to fear that calling 911 will put them at risk of losing their home,” Democratic state Sen. Brad Hoylman, who sponsored the bill, said in a statement. “Using nuisance laws to punish domestic violence survivors is callous and misguided.”

Nuisance ordinances are enacted by local governments, often with the goal of making landlords more responsible for illegal activity that happens on their property. While policies vary from place to place, they often allow cities to fine or jail landlords if their tenants call 911 too many times over a certain period of time for alleged problems, even if they’re calling because they’re a victim of crime. Rather than face a fine, many landlords instead evict their tenants.

Towns in at least 35 states have nuisance ordinances. In New York, at least 25 of the 40 most populous cities do, according to public records requests by the New York Civil Liberties Union. The group also found that police tend to enforce these policies in low-income communities of color, and that domestic violence survivors, who may need to call for help repeatedly, are often disproportionately targeted. In the New York towns of Fulton and Binghamton, domestic violence was the top trigger of nuisance warnings and evictions, according to an ACLU study in 2015.

The results can be devastating, as I’ve previously reported:

As a result of these ordinances, fair housing groups say crime victims might not call for help when they need it. In 2012, Lakisha Briggs, a mom in Norristown, Pennsylvania, didn’t dial 911 after her boyfriend stabbed her in the neck with a glass shard because she had been threatened with eviction after previous calls. (She and her young daughter received an eviction notice anyway after a neighbor called emergency assistance on their behalf, according to court documents.)

…Critics argue that nuisance ordinances encourage landlords to downplay their tenants’ problems. “We suggested she obtain a gun and kill him in self-defense, but apparently she hasn’t,” a landlord in Milwaukee wrote to the police after a woman called 911 for help, according to Matthew Desmond’s book Evicted, which examines nuisance ordinances in that city about a decade ago. “Therefore, we are evicting her.” In Euclid, Ohio, after a woman ran to a neighbor, bleeding, and asked him to call the police on her abusive boyfriend, the city deemed her property a nuisance, writing that she was “involved in a pattern of behavior that is disruptive to her neighbors and places an undue burden on the resources of the Euclid Police Department.” The police also described some of the violence she faced as “boy/girl trouble.”

The New York bill, in addition to shielding these crime victims from eviction, would prevent towns from punishing landlords whose tenants call 911 for help. It passed in a 58-to-1 vote as part of a package of legislation to help survivors of domestic violence and now heads to the governor’s desk, having previously advanced unanimously in the Assembly.

New York isn’t the first state to take a stand against these evictions. Two years after Briggs was stabbed by her boyfriend, Pennsylvania lawmakers passed a law preventing people in her situation from being kicked out of their homes. Iowa and California have also enacted similar laws.