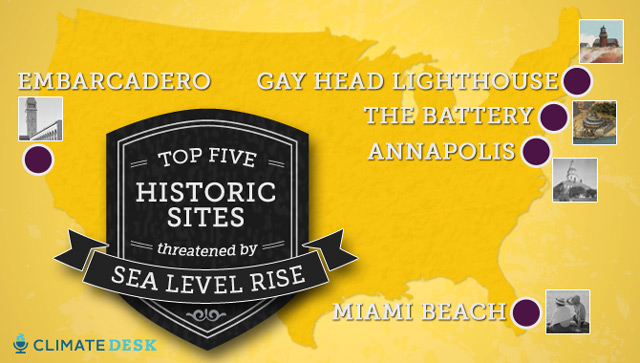 So, you spent last weekend celebrating American independence with patriotic fervor and you’re now enthused about the preservation of American history and culture and all things awesome and bygone. Right?

Keep that historical buzz going for a moment to contemplate five sites the National Trust for Historic Preservation—the country’s preserver-in-chief—thinks are most vulnerable to flooding caused by sea level rise.

Even though the the Trust fields regular requests for planning assistance from coastal cities across country, the group says no comprehensive models yet exist to address sea level rise and its threat to historic landmarks. That’s bad, says Anthony Veerkamp, a program director with the Trust, because without first taking stock of what we might lose, “inevitably there will be adaptation strategies that do lesser or greater harm to historic resources.”

Here are five sites the Trust are most worried about: 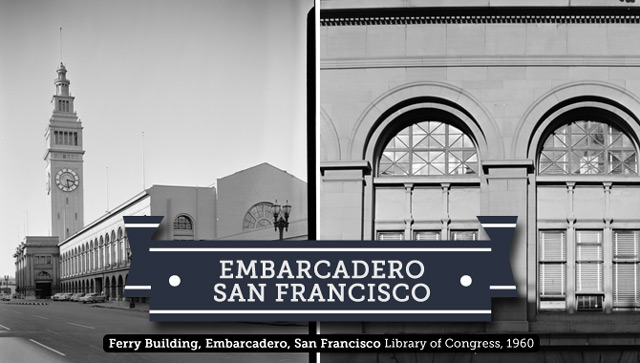 California’s Bay Area can expect sea levels to rise by up to 55 inches by the end of the century, putting an estimated 270,000 people and $62 billion worth of San Francisco urban bling at risk of increased flooding. That presents a major challenge to the three-mile stretch of San Francisco’s downtown Embarcadero district, which features more than 20 historic piers, a bulkhead wharf in 21 sections, a seawall built in the late 1800s, and the iconic Ferry Building, fully commissioned in 1903. California’s seasonal king tides already overflow San Francisco’s sea walls and occasionally spill into the Embarcadero, providing a preview for what might happen more regularly if sea levels continue to rise. 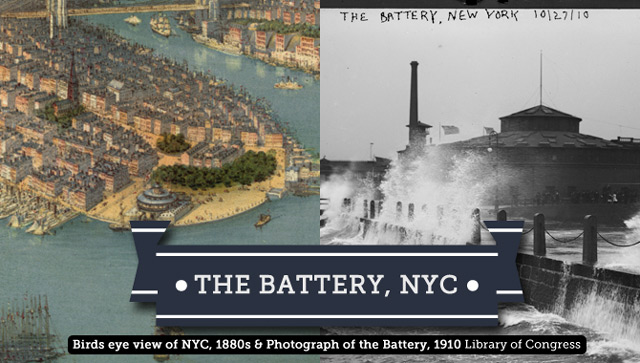 When Superstorm Sandy slammed New York City, waters surged with the added force of a high spring tide over Lower Manhattan’s sea walls, producing a “storm tide” more than 14 feet above the average, smashing a 50-year record. In the Battery—that most southern tip of Manhattan from where New York City boomed—flood waters rose in Castle Clinton, a fortress built to prevent a British invasion in 1812, now a museum and entry point for historical tours of New York Harbor. Castle Clinton itself was transformed into New York’s first immigration facility: 8 million people entered the United States through here (then called Castle Garden) from 1855-90. The New York City Panel on Climate Change predicts flooding like this at the Battery will be up to five times more likely by mid-century. 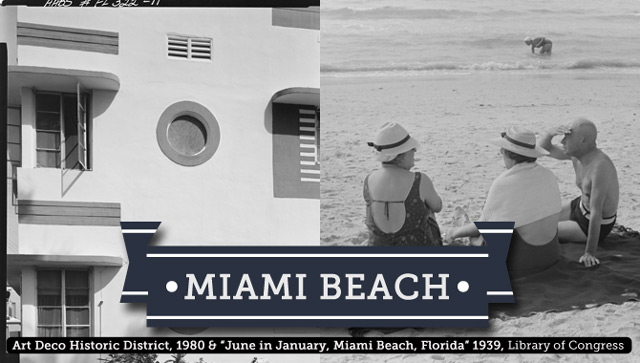 “Miami Beach is remarkably vulnerable,” Veerkamp says. “You’ve got threats coming from both sides, from the bay and the Atlantic.” The EPA suggests that, by the year 2100, there is a 50 percent chance of a 20-inch sea-level rise at Miami Beach. The majority of the city is a flood zone: The Organization for Economic Cooperation and Development lists Miami as the No. 1 most vulnerable city worldwide in terms of property damage, Jeff Goodell of Rolling Stone writes in his definitive article “Goodbye, Miami,” with more than $416 billion in assets at risk. 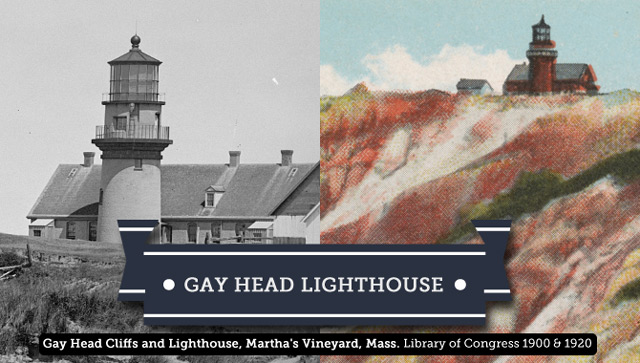 Perched on a spectacular escarpment on Martha’s Vineyard, the Gay Head Lighthouse was first lit in 1856 (for lighthouse nerds, it was one of the first in the United States to receive a first-order Fresnel lens?, which has a jagged-surface that uses less glass and allows light to be projected over greater distances than previous models). The National Trust for Historical Preservation says the lighthouse is in danger of toppling over the edge of the Gay Head Cliffs, a consequence of a century’s worth of erosion which the Trust says is being accelerated by climate-change-induced storms. It is estimated that in two years, there will not be enough land left to accommodate the machinery and equipment needed to move the tower. 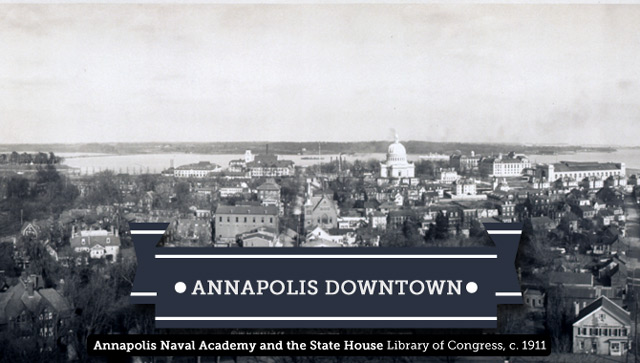 Right on the Chesapeake Bay, and featuring the historic Naval Academy, Annapolis, Maryland—a largely intact preindustrial colonial city boasting the largest collection of 18th-century buildings in America—is regularly flooded by high tides, which are expected to double in frequency by 2050. Scientists say sea levels in the bay are rising at twice the rate of the national average, due to geological sinking and climate change. Maryland itself could experience an additional five or more inches of sea level rise, over and above what is being experienced globally, in the next 100 years.