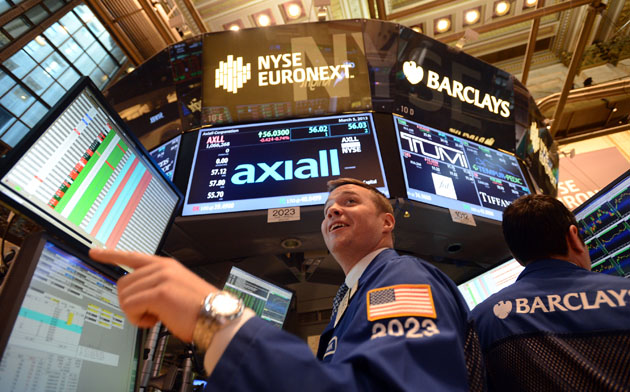 In the wake of climate-related disasters, rebuilding is never just a matter of putting back the structures that were there before a storm. It needs to address the intangible, too, beginning with carefully considered strategies for economic recovery.

Any rebuilding effort needs to address prospects for economic recovery along with any physical designs.

The trauma to the region’s infrastructure was monumental. The New Jersey Transit Authority rail operations center, inundated by seven feet of water, lost 74 locomotives and 294 rail cars (its repair bill would constitute $400 million of the $2.9 billion losses in the state’s transportation system). A nine-foot storm surge in Lower Manhattan flooded eight tunnels, destroyed the South Ferry Whitehall Street subway station, and caused $7.5 billion in damage. Airlines canceled 20,500 flights in the six days before and after the storm. Shipping came to a standstill, reducing fuel imports dramatically. Further, nine million households and businesses were without power. Within three days, the region, especially New York was paralyzed by a gasoline shortage.

The threats to the economy rippled out too. Businesses did not have power, and the New York Stock Exchange closed for an unprecedented two days. All told, by May 2013, analysts reckoned the economic losses from Sandy in the tri-state area amounted to $64 billion, 89 percent of the total cost.

This chart lays out the economic costs of Sandy by state:

In plotting a way forward for economic recoveries in the future, there are important and useful lessons to be learned from Hurricane Katrina, the costliest natural disaster in American history.

In an essay from Rebuilding Urban Places After Disaster: Lessons from Katrina (which I co-edited), chief Moody’s economist Mark Zandi offers a roadmap for economic recovery after a crisis. The tenets he outlines ought to be considered in future natural disasters as a way to recoup losses and stage an economic comeback.

By looking at Hurricane Sandy through this lens, we can see the region has a good deal of room for improvement. The most important lesson of all, however, is the recognition that the region’s economy is fragile because of the vulnerability that comes from the coastal locations of people, jobs and facilities. Designers and stakeholders working at rebuilding after Sandy should carefully assess whether the rebuilding process will leave them better able to rebound economically when another storm strikes.