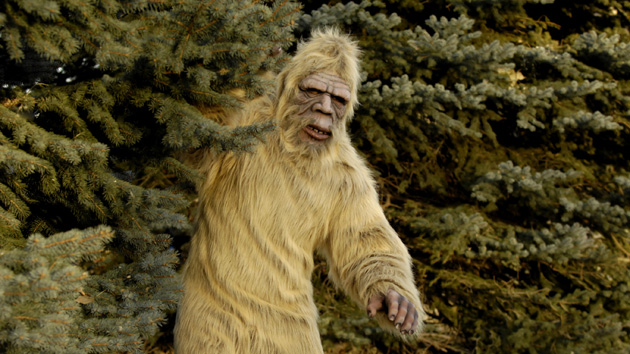 Bigfoot hunters believe the drought could benefit their search efforts <a href="http://www.istockphoto.com/photo/bigfoot-outdoors-11514881?st=5a3b506">Twilight Productions</a>/iStock

Unless this is your first time on the internet, you probably know the West is experiencing a pretty serious drought right now—perhaps the worst in more than 500 years—and there are dire consequences: To name just a few, water restrictions are being enforced for the first time in California history, the farms that grow close to half the nation’s fruits and vegetables are being forced to curtail water use, groundwater drilling has caused the state to sink, and dry conditions are setting the stage for devastating wildfires.

And just when you thought things couldn’t be any worse—bam!—here’s another crop of drought-related stuff to keep you awake at night.

Snakes and spiders and scorpions—Inside! 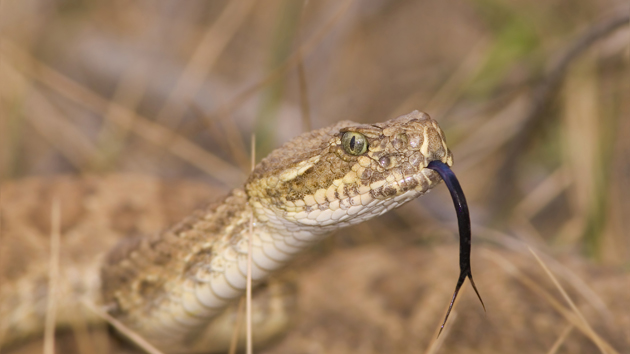 Growing numbers of poisonous snakes, spiders and scorpions are making their way into homes due to dry conditions. NorCal rattlesnake wrangler Len Ramirez told CBS News that in the last 30 years, he’s never been busier—and that he’d removed 72 snakes from Bay Area homes in a single week. The snakes, he said, follow thirsty rodents indoors. Oh, yeah, more rodents, too.

As for the spiders and scorpions, the drought makes them reproduce more rapidly. Then, when the temperature rises, they decide to chill out in houses and garages. They won’t be alone in their numbers: Roaches, ticks, termites, and fleas are also expected to make more regular appearances this summer. The most venomous visitors to watch for are black widow and brown recluse spiders.

Rabies on the rise 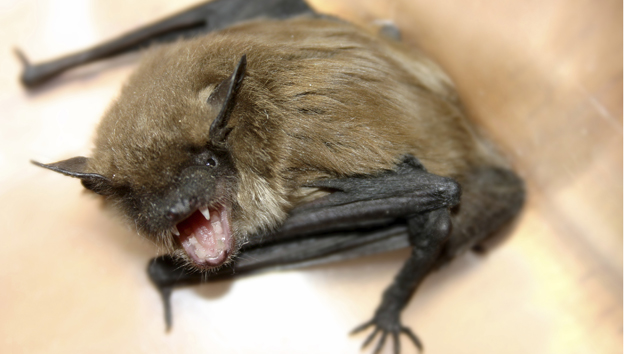 When water is scarce in the wilderness, critters start creeping into communities, and they sometimes bring rabies with them. The deadly disease, which can cause violent behavior and excessive salivating in animals and people, has been on the rise in bats, raccoons, skunks, and foxes. California health officials are warning pet owners to keep animals’ vaccinations up to date. 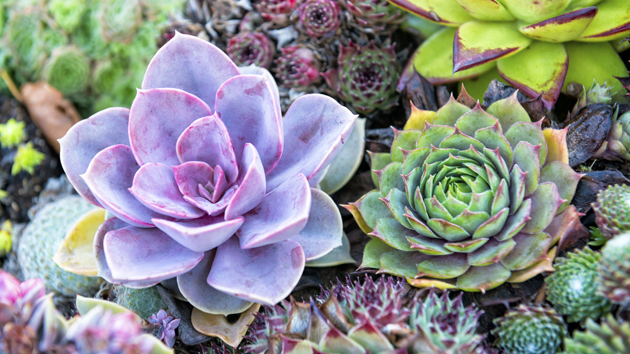 These drought-tolerant plants are quickly becoming a hot commodity—and thieves are cashing in. Adapted to survive in harsh climates, the cacti and their cousins propagate easily, making them extra easy to steal. Even though most of the plant is left behind (broken-off parts of the plants can easily sprout roots and be replanted), the most beautifully cultivated arrangements are increasingly being plundered.

An abundance of Kittens 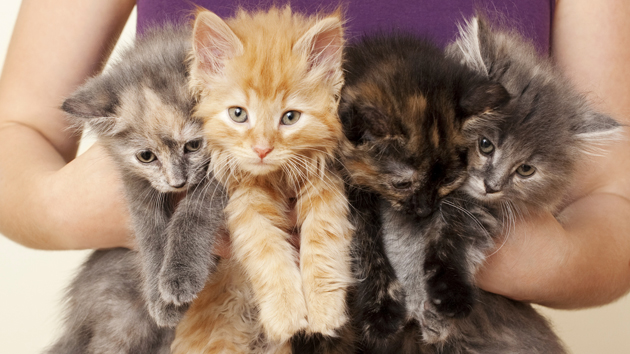 Northern California shelters are seeing way more kittens than ever before—a reported 30 percent rise—and they think the drought may be to blame. Despite doubts from some biologists, officials are citing warmer weather as the reason felines are getting frisky. Shelters strapped for space and supplies are hoping the uptick subsides soon. One can only take so much cuteness.

Gold and other stuff in lakes and rivers 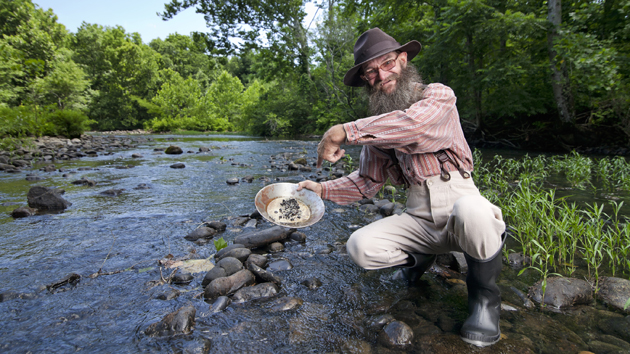 With lakes and rivers at their lowest levels, there’s good news for gold prospectors. Areas that couldn’t be accessed before are suddenly open for business to professionals and hobbyists alike. The Guardian and the LA Times have run stories on the drought-spurred boom in interest, and National Geographic reports prospecting equipment sales have grown by up to 25 percent:

From his office on the leafy campus of nearby California State University, Sacramento, hydrogeologist and geology department chair Tim Horner explained that prospectors like Meyer “have been able to get to places they couldn’t before” because the drought has shrunk many of the state’s rivers, “some down to a trickle.” As an example, Horner mentioned that one of his students recently found about $900 worth of gold in a stream that had previously been too treacherous to explore.

There’s no longer much gold to go around. But there have been other kinds of treasure. The New York Times highlighted some of the interesting items discovered during the 2011 Texas drought, including tombstones from long-forgotten cemeteries, archeological artifacts and bones, and even debris from the 2003 Space Shuttle Columbia disaster.

Bigfoot’s on the move

In dry times, large animals like bears and mountain lions are known to turn up in communities looking for food and water. This has some Sasquatch seekers speculating about how Bigfoot might deal with the drought. The History Channel show MonsterQuest, which correlated sightings and rainfall, assumes the mythological (?) ape-man prefers a moist habitat. As conditions change, some believe Bigfoot and his/her/its kind will be on the move, making them easier to spot or isolate.

“It is an interesting proposition,” says Jeffrey Meldrum, a biology professor at Idaho State University and author of Sasquatch: Legend Meets Science. “I wouldn’t totally discount that. There’s going to be potential, if an individual animal finds itself in a situation when things get dire.”

Still, he says, due to how rare they are, and the fact that Sasquatch has smarts, he doubts sightings will actually increase. “It reminds me of when Mount St. Helens erupted. There were all sorts of stories of animals migrating out of the range of the explosion before it actually happened, and a supposed increase of sightings and signs of Bigfoot. Everyone was expecting to find a Bigfoot corpse or two in the aftermath. But nothing credible resulted.”