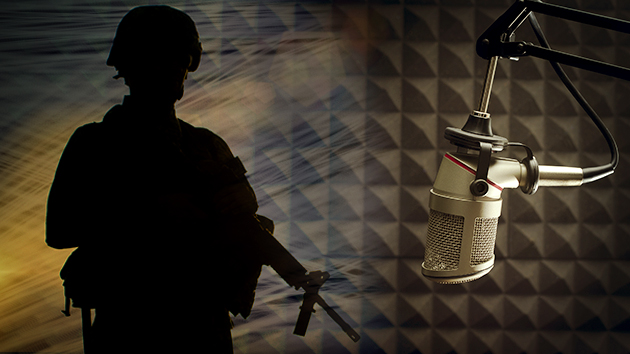 Season One of Serial, the WBEZ podcast produced by the team behind This American Life, quickly became the most popular podcast ever released—and prompted media writers to proclaim the Era of the Podcast. Presenter Sarah Koenig’s near-real-time investigation into the murder of Hae Min Lee in Baltimore by her former boyfriend Adnan Syed (Did he? Didn’t he?) became the fastest podcast to pass 5 million downloads and streams, according to Apple. Koenig’s Global Tel-Link prepaid calls from Syed became a fixture in the lives of millions. 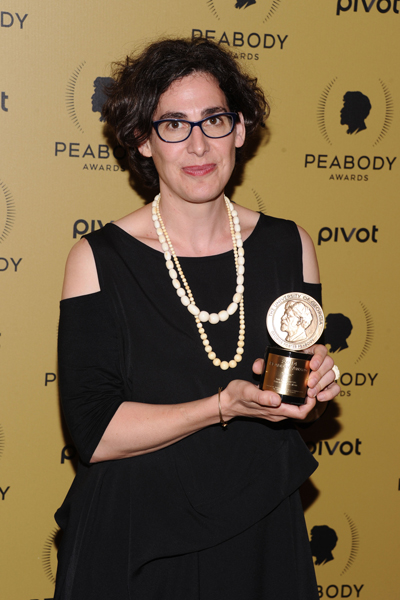 On Thursday morning, Serial launched its second season. This time Koenig investigates another controversial figure who is telling his story over a crackly phone line: Bowe Bergdahl, the American sergeant captured and held by the Taliban for five years before his dramatic rescue sparked an intense political debate about the exact nature of his disappearance (Did he desert? Didn’t he?) and the wisdom of the Obama administration’s deal to release five Taliban prisoners from Guantanamo in a swap for Bergdahl. The prisoner exchange specifically became a source of withering criticism from Republicans, and remains a campaign talking point in the Republican presidential primary.

It’s the first time Bergdahl has given a public account about his motivations for leaving his military post in Afghanistan and straying into Taliban territory, where he was captured. His reasons are complex, and involve accusations of poor management of his platoon. You hear him speaking on the phone in interviews that consumed more than 20 hours of tape with the screenwriter Mark Boal, who wrote Zero Dark Thirty. (This season is a reporting partnership between the Serial team and Boal’s production company.) Koenig separately pieces the story together for us by interviewing soldiers from Bergdahl’s company, and holding our hand through the sometimes complex military-speak. “Good grief, I’m in over my head,” Bergdahl says at one point, about moments after he ventured off-base. “I really did something serious.”

Bergdahl is still waiting to see whether he will face a court martial.

This season’s theme music is tweaked slightly, but listeners will instantly recognize the sponsorship advertisement at the start. Take a listen here.