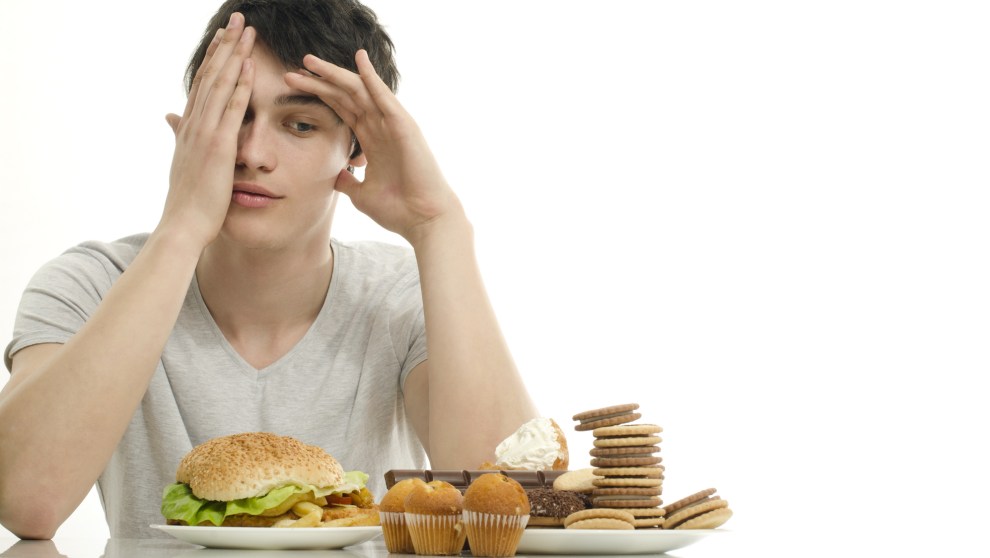 McDonald’s recently announced plans to remove high-fructose corn syrup from its buns and replace it with sugar, as “part of its drive to target increasingly health-conscious consumers,” Reuters reports. But my immediate response to the news was not: Great—time to grab a Big Mac, now they’re healthy! Instead, it made me want to figure out just how much sweetener the resurgent (sort of) burger behemoth is pumping into its nondessert offerings.

A Quarter Pounder delivers about 40 percent of the recommended daily maximum sugar intake.

Now, sweetener is by no means a necessary ingredient in bread—you won’t find it in a baguette, for example, or the famous 24-hour no-knead method popularized by Mark Bittman. But it is quite common in modern commercial baking because it speeds up the rising process. Even the Whole Foods version of a classic hamburger bun—a concept McDonald’s surely helped shape—contains sugar, as does this recipe for homemade buns from the Kitchn website, which calls for 2 tablespoons, around 18 grams, of sugar for eight buns. That’s about 2.25 grams of sugar per serving—not very much, as I’ll show below.

But McD’s HFCS-to-sugar announcement still made me want to take a peak behind the Golden Arches to see how much sweet stuff is hiding on the savory side of the menu.

It should be noted that sugar and high-fructose corn syrup are chemically very similar. And as Gary Taubes and Cristin Kearns Couzens showed in a blockbuster 2012 Mother Jones article, “sugar and its nearly chemically identical cousin, HFCS, may very well cause diseases that kill hundreds of thousands of Americans every year, and that these chronic conditions would be far less prevalent if we significantly dialed back our consumption of added sugars.”

People know they’re getting a sugar blast when they order a Coke or a chocolate sundae; not so much when they’re ordering a burger. The McDonald’s website features a “nutrition calculator” with detailed information on every regular menu. Scrolling around it, I find that a Big Mac contains 9 grams of sugar, while a Buttermilk Crispy Chicken Sandwich has 11 grams and a Quarter Pounder with Cheese packs 10 grams. Even the healthy-sounding Southwest Buttermilk Crispy Chicken Salad contains 9 grams. The Sausage McGriddle, originally a morning item whose availability has expanded as part of McDonald’s popular “all-day breakfast” strategy, has 15 grams.

To put those numbers in perspective, three Chips Ahoy cookies contain 11 grams of sugar. The World Health Organization recommends limiting added sugar intake to about 25 grams per day—meaning that a Quarter Pounder delivers about 40 percent of the maximum sugar you should be taking in. Combine it with other common McDonald’s items—a small Coke (47 grams) or a small vanilla shake (61 grams)—and you’ve just swallowed quite a sugar bomb. Even forgoing that obviously sweet stuff for a simple McCafe Iced Coffee (22 grams) would push you well over the World Health Organization’s recommendation.

So where is all the sweetener coming from in savory items like burgers and chicken sandwiches? The company doesn’t break down nutrition info by a dish’s components, but the “nutrition calculator” does drill down on ingredients. Here’s what’s in a Big Mac bun:

Note that HFCS (soon to be switched out for sugar) is the third ingredient, after flour and water. The other Quarter Pounder component that contains sweetener is the “Big Mac sauce,” whose ingredients are no longer secret:

That’s some sweet pickle relish, goosed up with HFCS, corn syrup, and sugar. (The company has announced no plans to swap HFCS for sugar in its condiments.)

As for the Southwest Buttermilk Crispy Chicken Salad and its 9 gram of sugar, check out the “cilantro lime glaze” that graces it:

However, the company made a genuinely momentous revelation along with the HFCS dud: It said 100 percent of the chicken it serves is raised without antibiotics important to human medicine, making good on a pledge the company made back in March 2015 and beating its own timetable by six months. For a deep dive into why helping the meat industry break its antibiotic habit is crucial, check out my story from earlier this year.