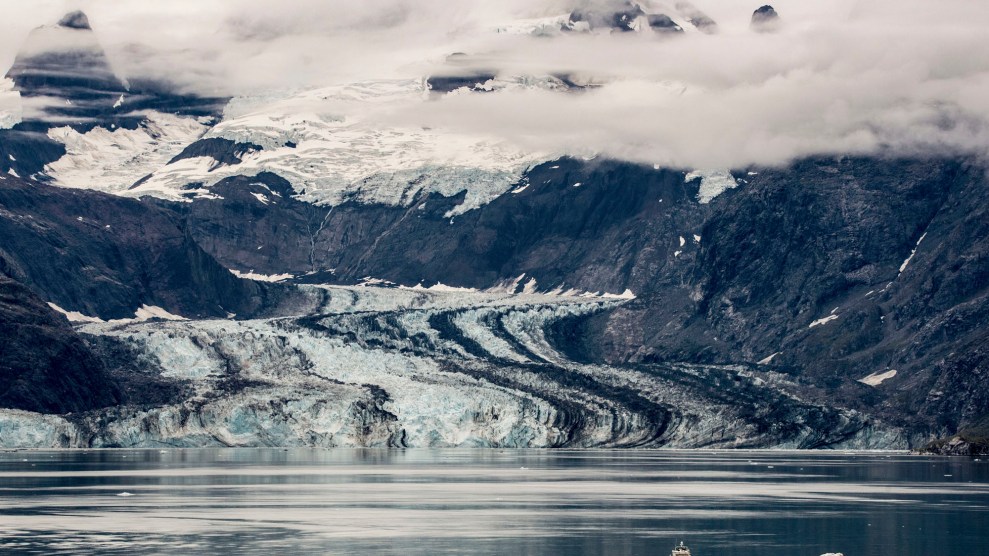 The glaciers in Alaska's Glacier Bay National Park are melting.JWiliszowski/iStock

This story was originally published by Grist and is reproduced here as part of the Climate Desk collaboration. Grist is exploring America’s national parks on their 100th anniversary and the humans who use them. See the full series.

The famous landscapes we love are changing in mostly imperceptible ways, except to the scientists who study them. Climate change is altering them slowly and irrevocably, and soon enough the effects will be obvious to the naked eye. Towering redwoods and sequoias will be sucked dry, turning into brittle trees with brown leaves and cracked bark. Glorious, snowcapped mountains will transform into rocky, barren peaks.

In our lifetimes, the national parks will face an identity crisis. They’re named for glaciers and forests that once seemed impervious to time but are gradually vanishing. Will we keep their names as an ode to the defining features we once cherished? Or will their new names tell us something about the world we lost? 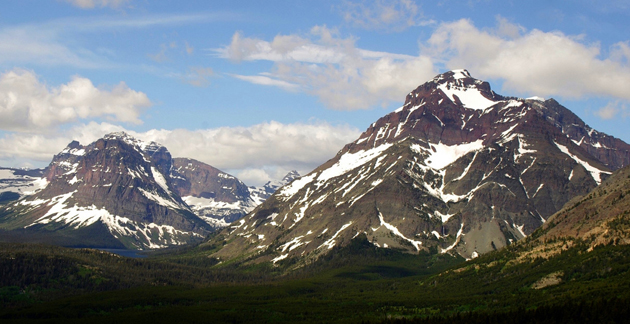 In a mere 15 years, the namesake glaciers of Montana’s Glacier National Park have puddled into a memory. The park featured 150 glaciers in 1850; the count is 25 today. 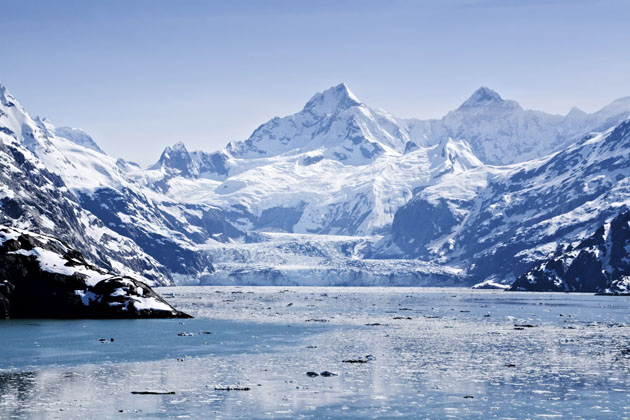 What’s happening in Montana is taking place across the Northwest, including in Alaska’s Glacier Bay National Park, where average temperatures have soared 5 degrees over averages 50 years ago. The glacial melt has already triggered enormous landslides. 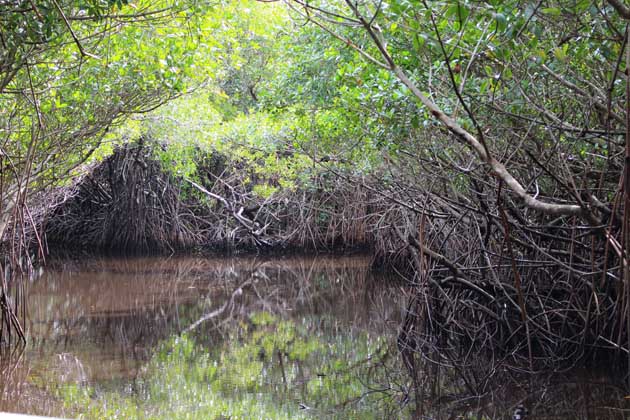 Florida’s Everglades have been disappearing for more than a century. The wetlands are already half their original size thanks to a combination of urban development, drought, and sea level rise. Even the park’s gators are shrinking. 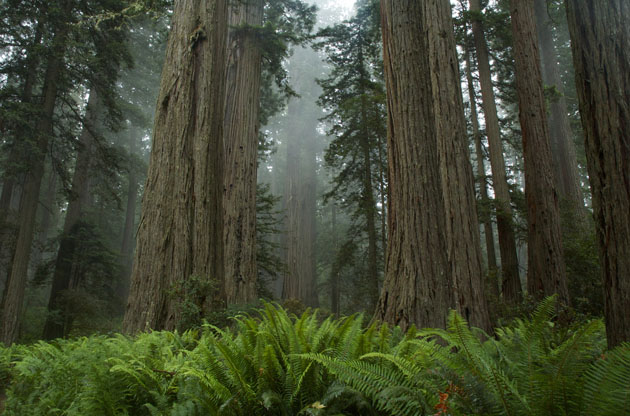 Climate change is contributing to the demise of the country’s tallest, oldest trees, which are dying at 10 times the rate of smaller trees around the world. The thinning redwood and sequoia forests in California are threatened by drought, wildfires, dwindling snowpack, and even less fog (from which big trees suck up water and nutrients). 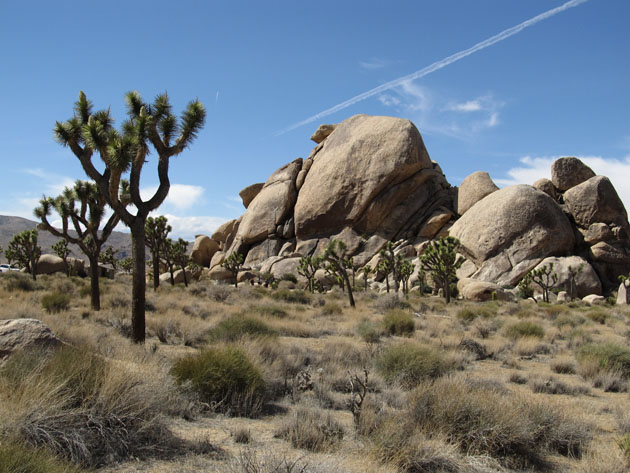 At the boundary of the Mojave and Sonoran deserts, the scraggly trees of Joshua Tree National Park aren’t doing so well these days. Baby Joshua trees are struggling, and scientists predict that saplings will cease to grow on 90 percent of their current habitat by the end of the century. 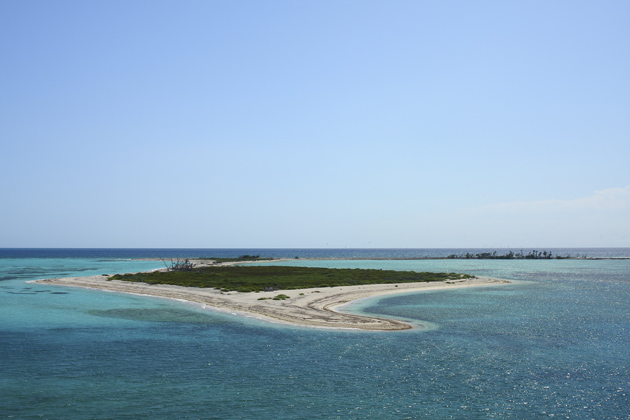 The future of Dry Tortugas National Park in the Florida Keys is neither dry nor looking bright for the tortugas (that’s “turtles” in Spanish). Studies have found that the islands are at serious risk from sea level rise and tropical storms. The park could be underwater in 50 to 75 years. 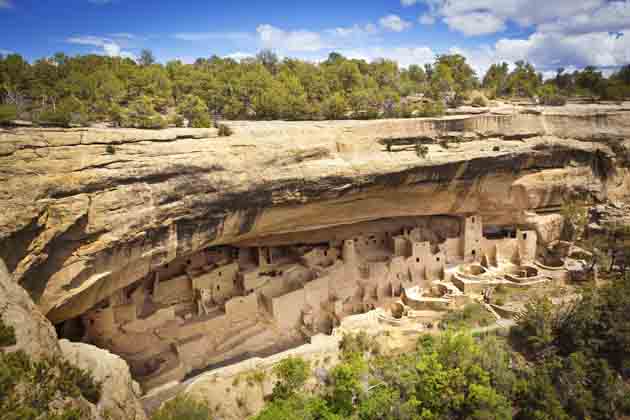 At Mesa Verde in Colorado, famed for its ancient cliff dwellings, juniper and pinyon trees dot the landscape. It may soon be time to lose the “Verde” as the park turns more brown than green. Wildfires have proliferated, burning over half of the park in recent decades. Scientists expect climate change to make fires even more severe. 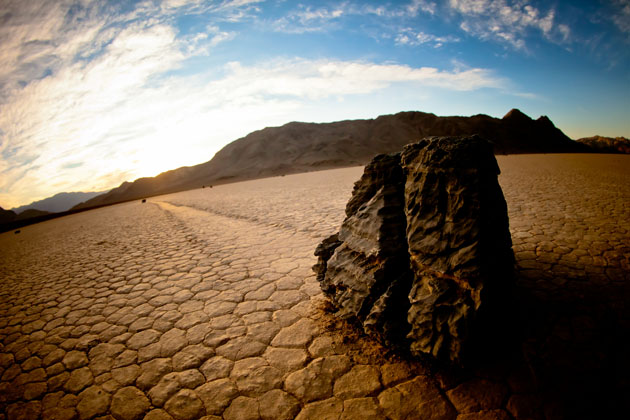 Death Valley, the hottest place on Earth, will get even more deadly. As precipitation patterns shift, many plants and animals face extinction in the Eastern California park: Pupfish, insects, alligator lizards, bristlecone pines, and dune grass are among the many at risk.

People are trying to save these natural icons for generations to come, restoring wetlands in Florida and planting baby redwoods and sequoias in Oregon. But none of these efforts will succeed if we don’t address the larger threat—climate change. Without that, it’s clear that the national parks of the future won’t resemble the parks of today.