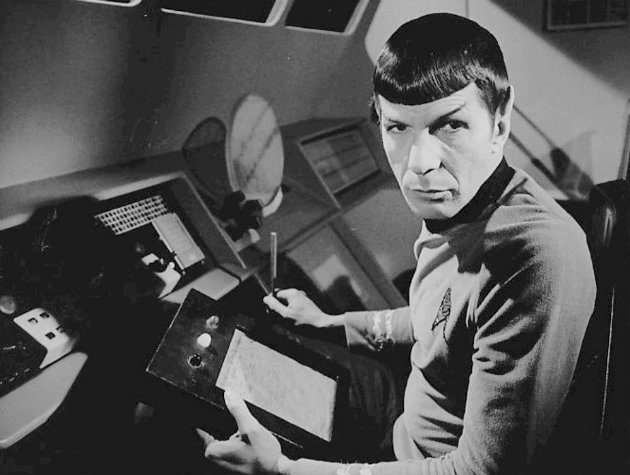 It’s not often you hear a scientist praise the virtues of failure, but this week’s guest on the Inquiring Minds podcast is no ordinary scientist.

Stuart Firestein, who previously wrote a book about the value of ignorance, tells host Indre Viskontas that “science is really about the stuff we don’t know.” The professor and former chair of the Department of Biological Sciences at Columbia University explains that failure is often what leads to new discoveries.

To illustrate his point, Firestein describes the discovery of two new planets. The first, Neptune, was found in 1846 when scientists noticed that Uranus’ orbit wasn’t where it was supposed to be according to Isaac Newton’s laws of motion. As Firestein says, Uranus was “wobbling around” and hadn’t gone as far as scientists had expected. At first, it seemed like there must be something wrong with Newtonian physics. But eventually, scientists came up with a better explanation: There must be another planet invisible to telescopes whose gravitational pull was causing the “perturbations” in Uranus’ orbit. Using calculations, those scientists found Neptune, proving Newton was right all along.

“In that case, the failure led to a new discovery,” Firestein says. 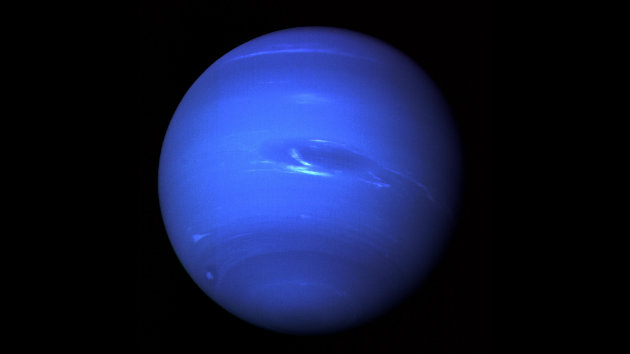 But a contradictory case soon led to a far different result. A few years later, scientists began to notice a “funny wobble” in Mercury’s orbit, too. Naturally, some thought there must be another new planet that, like Neptune, was causing the shakiness. They named this mysterious planet Vulcan. As it turned out, however, Vulcan didn’t exist. Mercury’s orbit could actually be explained by Einstein’s theory of relativity, which contains a different description of gravity than Newton’s laws. In other words, perhaps Newton really wasn’t quite right all along. But scientists’ efforts to apply his laws helped them vastly improve their understanding of our solar system.

That’s a story that is repeated over and over in science, according to Firestein. “It’s imperfection,” he says, “that is often the source of unexpected discoveries and creativity.”

But there was just one problem. When researchers in Belgium tried to repeat the study, they weren’t able to replicate the results. Since the phrases in the Belgian study were given in French, rather than in English, Firestein says, the experiment was not a direct replication of the original. So was it a failure? Not according to Firestein.

In fact, he says, an example like this actually “increases our knowledge” because it can prompt scientists to examine variables and nuances that can be “very, very subtle.”

To Firestein, science is a study in trial and error. “Science is a process,” he says. “It never stops.”