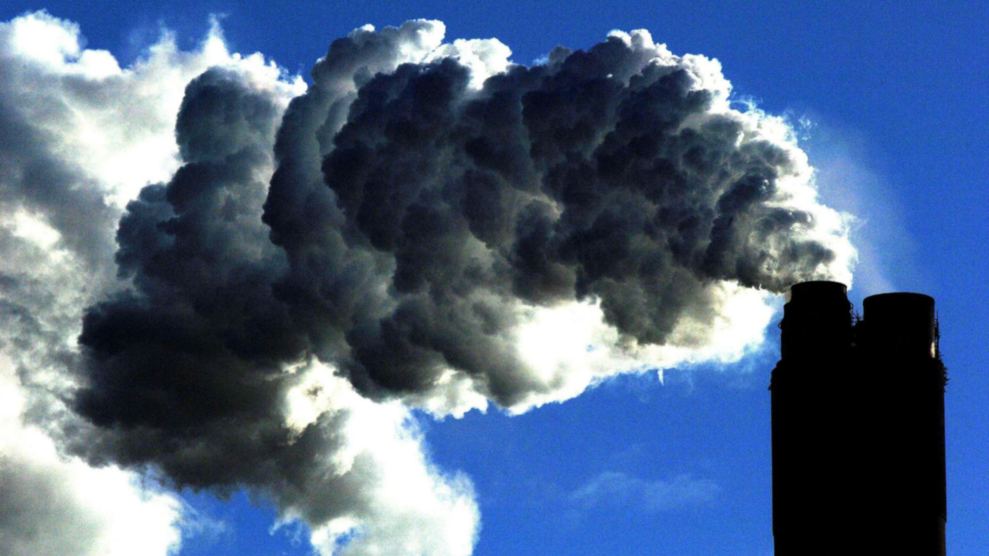 Update (11/30/2016): On Tuesday, the West Virginia Department of Environmental Protection settled with Alpha Natural Resources for nearly $15 million to be put toward restoration of its abandoned mining sites in the state. In return, the DEP has agreed to withdraw its fraud complaint against Alpha. The agreement will now await approval by the bankruptcy court.

On Wednesday, West Virginia’s environmental regulator filed suit against coal industry giant Alpha Natural Resources for fraud. The agency alleges that the company and its senior management “knowingly” made “false and misleading” financial projections in order to finalize its bankruptcy plan with the court. The suit comes in the wake of news that the company has a funding shortfall of $100 million, a financial hole that puts its future at risk. Alpha Natural Resources is one of a string of coal companies that have filed for bankruptcy in recent years amid a downturn related to competition from cheap natural gas, environmental regulations, and increasing mechanization.

“It is hard to imagine that a shortfall of this nature and order of magnitude was just a mistake,” wrote West Virginia’s environmental regulator in its court filings.

The company disclosed the shortfall only three months after reaching a bankruptcy settlement based on financial projections that are now being called into question by West Virginia’s Department of Environmental Protection (DEP). The discrepancy between Alpha’s original projections and the recently declared shortfall make it appear that during the bankruptcy process, senior management underestimated the company’s cash flow “for their own benefit,” according to a court filing by the West Virginia Department of Environmental Protection.

The regulator wrote in court filings on Tuesday that “it is hard to imagine that a shortfall of this nature and order of magnitude was just a mistake” and accused the company’s former senior executives of knowing but failing to disclose the liabilities in order to reach the bankruptcy settlement.

On Wednesday, West Virginia’s DEP doubled down on those statements, filing a fraud complaint alleging that the faulty financial projections originally provided by the company in the bankruptcy process “cannot reasonably be characterized as an error or mistake,” calling them “razor thin on their face.”

The consequences of millions of dollars in liabilities could prove fatal for the reorganized company, part of which continued operating mines as a new company called Contura Energy. From the start of the bankruptcy process in August 2015, Alpha had committed to pay $244 million to clean up the area damaged by its former coal mines in West Virginia, according to the complaint. By law, once coal companies cease to operate mines, they must restore the abandoned mine area. If the company now operating as Contura goes out of business, the burden for cleaning up the land could fall on taxpayers.

In a statement emailed to Mother Jones, Alpha Natural Resources CEO David Stetson said, “Alpha is executing on a 2017 mining plan that reflects the stronger market for our coal and our continued focus on realizing the significant cost savings necessary to keep Alpha sustainable in the long run. We are confident that we will fulfill our obligations to fund and complete reclamation in accordance with our agreements with the state and federal governments.”