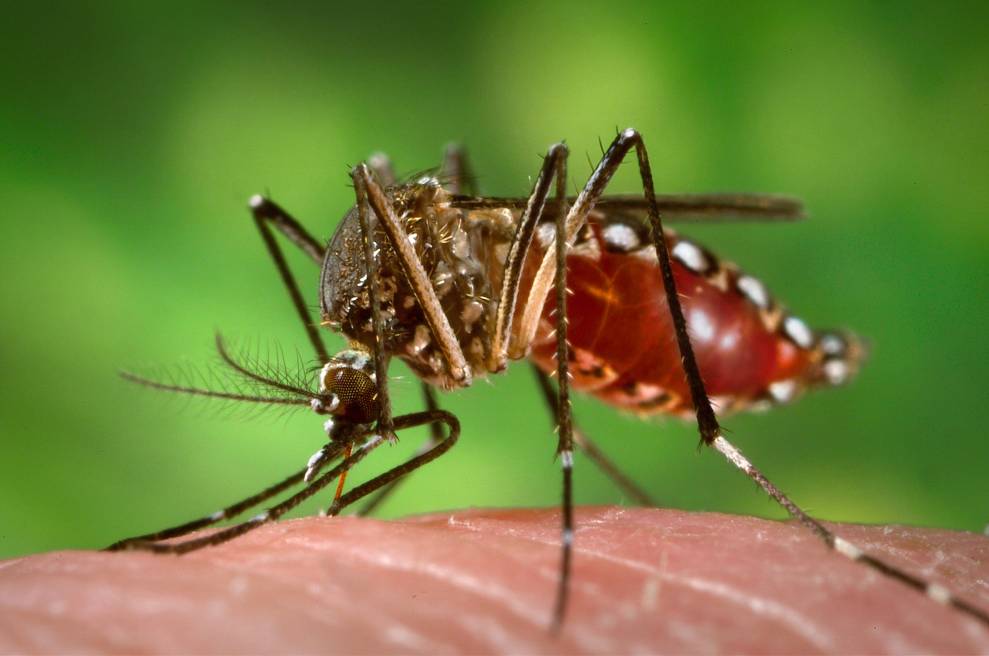 The first cases of locally transmitted Zika in the continental United States showed up in a Miami suburb nearly four months ago. On Tuesday, the voters of Monroe County, more than 100 miles south, voted 58 percent to 42 percent in favor of releasing genetically modified mosquitoes that could reduce populations of Aedes aegypti, the culprit bloodsucker. One small catch, though: The community of Key Haven, where the mosquitoes would be released, opposed the resolution by a 65-35 margin.

The nonbinding survey resolution was the result of local outcry in August, when the FDA approved the first US field trial for Key Haven. Officials from the mosquito control for the Florida Keys said they intended to honor the will of the people. But given the split result, it’s not entirely clear how the board will proceed.

Here’s a little background from a piece I wrote on the science of the high-tech skeeters:

Scientists at Oxitec, a UK-based company that has spent years honing its techniques in the lab and in the field, have altered Aedes aegypti—the primary mosquito conduit for Zika, dengue, yellow fever, and chikungunya—with a gene that causes its progeny to die in the larval stage. The researchers sort the altered mosquitoes by sex and release only the males, which then go out and mate with wild females, dooming their offspring. The modified mosquitoes, which can only survive a few days outside the climate-controlled comforts of a laboratory, also carry a gene for a fluorescent protein that lets researchers distinguish modified mosquitoes from wild ones. Both of the inserted genes are nontoxic and nonallergenic.

The voters of Monroe County have clearly spoken. By approving this referendum, they have highlighted the need for new and targeted solutions that will fight against the invasive mosquitoes that carry Zika, dengue and other dangerous viruses. With vaccines not immediately available and many communities deeply concerned about the effects of extensive chemical spraying, there is a major need for alternative solutions to combat the spread of disease-carrying mosquitoes. CDC Director Thomas Frieden recently noted, “Zika, and other diseases spread by Aedes aegypti, are really not controllable with current technologies.”

While we did not win over every community in the Keys, Oxitec appreciates the support received from the community, and is prepared to take the next steps with the Florida Keys Mosquito Control Board to trial its environmentally friendly and non-persisting mosquito control solution.

To read more about the proposed trial, history, science, and controversy surrounding GM mosquitos check out our explainer here.