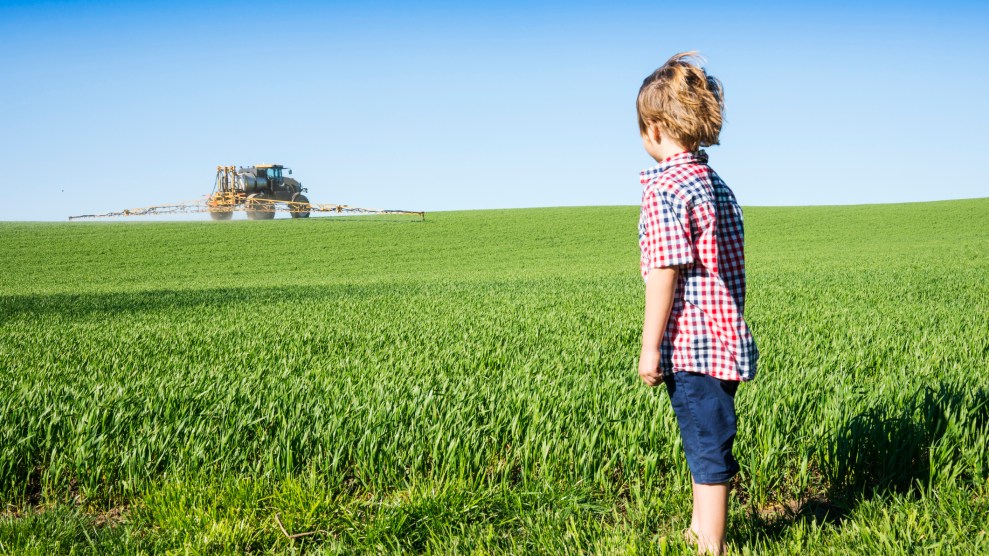 In late March, chlorpyrifos, a pesticide commonly used to ward off insects on fruit and vegetable crops, was nearing the end of a decadelong review process. There’s strong evidence suggesting that the insecticide inhibits kids’ brain development, and at least 80,000 scientists, environmentalists, and members of the public had signed a petition urging the Environmental Protection Agency to ban the stuff outright. But in the final stages of review, EPA director Scott Pruitt greenlighted the chemical instead, arguing there was insufficient evidence to ban it. Now farmers can continue to apply it to crops like corn, strawberries, almonds, and tomatoes.

Trump’s EPA, with its anti-regulatory bent, can further stall the review process.

This year, more controversial pesticides are due for agency review, a process that weighs the latest scientific findings with public comment to determine whether the substance can continue to be used—though the White House has the final say. These reviews often lag for many years. And Trump’s EPA, with its anti-regulatory bent and a new administrator plucked straight from the chemical-company-allied American Chemistry Council, can further stall the review process in a few ways, for instance by cutting research funding. Or, as Pruitt did last week, ax regulation when the review is in “the eleventh hour,” as Sonya Lunder, a senior analyst at the Environmental Working Group, explained.

Pesticides aren’t the only substances being vetted under Pruitt’s supervision. Major reforms to the Toxic Substance Control Act in 2016 required the EPA to reevaluate 90 widely used potentially hazardous chemicals. Late last year, the agency announced that it would start with 10 priority chemicals (full list here). Should they be found to pose a significant risk to human health or the environment, the EPA will have two years to “mitigate” these risks.

Here are some of the most controversial chemicals now in the hands of Trump’s EPA:

Use: This weedkiller is used on half the country’s corn crop and 90 percent of its sugarcane.

Health Risks: Studies from the University of California–Berkeley found that frogs exposed to the chemical experienced shrunken voice boxes and altered gonads, and some changed sex. When atrazine is sprayed, it can evaporate off fields and leach into water supplies. Agricultural runoffs in central Missouri and Illinois have sent the herbicide into local reservoirs. Scientists have found suggestive evidence associating atrazine with human diseases such as hairy-cell leukemia, though according to the Centers for Disease Control and Prevention, there’s not enough information to determine whether the pesticide causes cancer.

Producer: Syngenta, a $38 billion chemical company, is the largest producer of atrazine.

Banned in Europe? Yep, Europe banned the chemical in 2004.

Use: This high-profile class of pesticides is used on 95 percent of all canola and corn crops, and the majority of cotton. The pesticides rid crops of fleas and other sucking insects.

Health Risks: Neonicotinoids are associated with colony collapse disorder, the phenomenon of declining honeybee populations. On April 5, neonics were found in drinking water for the first time ever—runoff from Iowa’s cornfields turned up in treated tap water—though researchers told the Washington Post the amount was probably too miniscule to pose any risk to human health.

Producer: Syngenta, Bayer, and Monsanto produce the majority of the world’s neonicotinoids. Each say they have plans to increase research on the declining bee population. 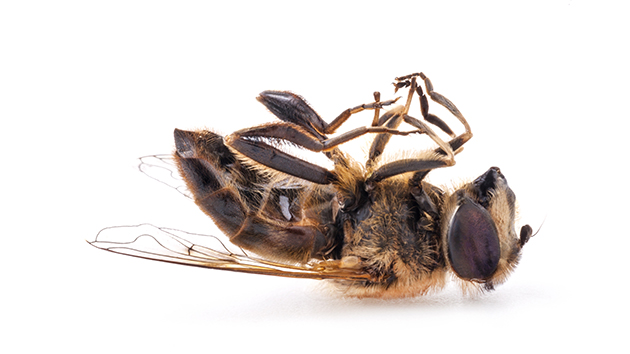 Banned in Europe? Yes, Neonicotinoids are banned in Europe. And in recent years, Maryland; Portland and Eugene, Oregon; and Spokane and Seattle, Washington have banned their use as well.

Use: Also known by its household name, Roundup, glyphosate is the most widely used herbicide on the planet. It’s used to kill weeds that compete with a lot of crops, namely wheat, sugarcane, soybean, and corn. Traces of the chemical have even been found on breakfast cereals. 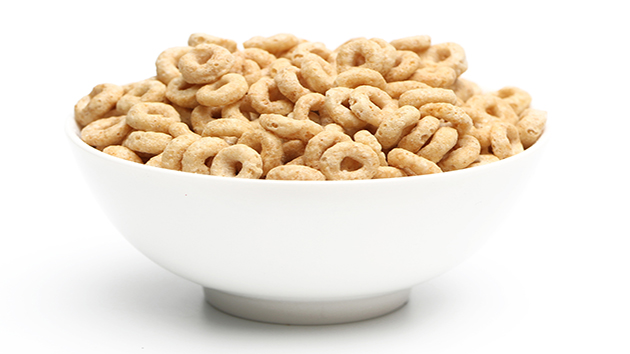 Health Risks: The official word is still out on glyphosate. Although the World Health Organization announced it was a probable carcinogen, a report from the EPA declared otherwise. But in a recent article, my colleague Tom Philpott pointed out that the EPA’s report didn’t look at glyphosate’s health effects when it’s grouped with other chemicals—the way it’s used on farms.

Banned in Europe? A European Citizens Initiative was launched earlier this year to ban glyphosate’s use in the European Union.

Use: This insecticide is found in household products such as bug spray, lice soaps, and pet shampoos.

Health Risks: It’s toxic to bees. When freshwater fish were exposed to the chemical, they suffered behavioral and metabolic disorders. Other lab animals experienced damage to the liver, the nervous system, and the thyroid. According to the Agency for Toxic Substances and Disease Registry, pyrethroids are harmful to humans only in large quantities.

Producer: Bayer, DuPont, and Syngenta all manufacture the insecticide. 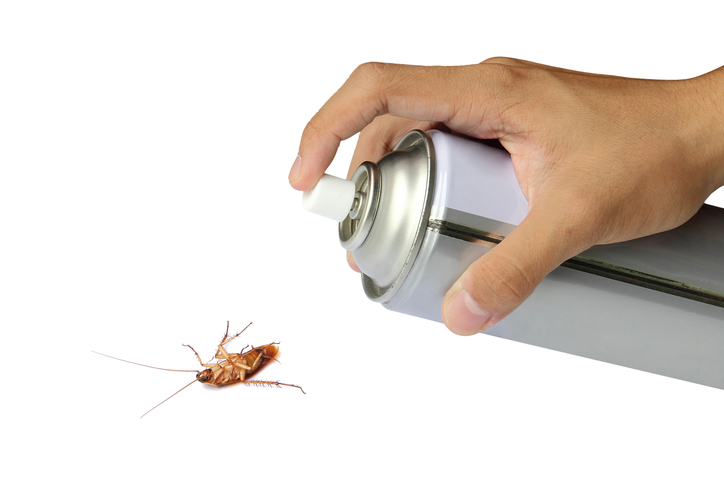 Use: Asbestos, a naturally occurring chemical, makes other materials strong and durable and fire-resistant. Asbestos is most often used in construction materials, notably in building’s insulation and electrical wiring, but it’s found in a wide range of products, from vinyl flooring and ceiling tiles to car brake pads and heat-resistant clothing.

Health Risks: Asbestos has been classified as a known carcinogen by the US Department of Health and Human Services. Exposure to significant amounts of the stuff may increase the risk of mesothelioma, a cancer that covers the thin layer of tissue covering the lungs and abdomen, and lung cancer. Although there are many laws regulating asbestos in public buildings and residential buildings, and bans on certain products that contain it, there is not a country-wide ban on the chemical. It is one of the 10 priority chemicals being reviewed by the EPA this year as part of the Toxic Substance Control Act.

Producer: Asbestos occurs in nature and was once mined in the eastern United States, though since 2009 it has not been produced in the United States.

Use: Small amounts of this chemical can be found in beauty care and hygiene products such as shampoos, detergents, and makeup. 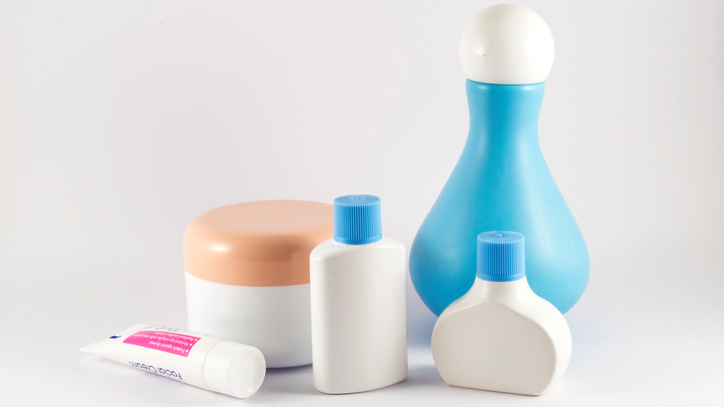 Health Risks: Initial studies in the 1970s found an association between high exposure to 1,4-dioxane in animals and cancer. The Food and Drug Administration classifies the substance as a probable carcinogen, though it states that trace amounts in substances today are not enough to pose any health risks. In 2009, the Campaign for Safe Cosmetics reported traces of 1,4-dioxane in baby bubble bath and shampoo by Johnson & Johnson and other notable brands. The company says it has since reduced the number of products that contain the chemical and any amount of 1,4-dioxane “is kept way below the levels the USD…would consider to be safe.” Recently, the chemical was found in a water supplies in Long Island, prompting New York Sen. Chuck Schumer to petition the FDA to ban it in personal care products. It is one of the 10 priority chemicals being reviewed by the EPA this year as part of the Toxic Substance Control Act.

Producer: 1,4-dioxane is a byproduct of the manufacturing process of other chemicals and therefore is often not on ingredient lists. Those other chemicals can often be identified as “Polyethylene” or contain the syllables “-eth-,” or “-onynol-.”