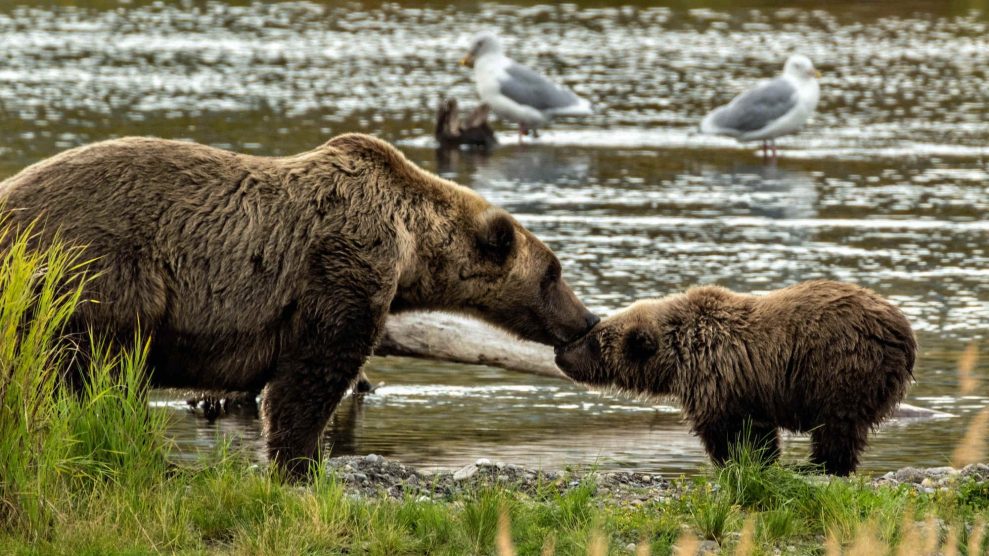 The Trump administration is finalizing rules that will allow hunters in Alaska’s national preserves to shoot bears and wolves, and their cubs and pups, while they are in their dens.

The National Park Service is reversing regulations written by the Barack Obama administration, which banned some of the much-criticized practices for hunting the predators, including luring bears with food like doughnuts.

Jesse Prentice-Dunn, policy director for the Center for Western Priorities, called the rule change “amazingly cruel” and said it was “just the latest in a string of efforts to reduce protections for America’s wildlife at the behest of oil companies and trophy hunters”.

The park service’s deputy director, David Vela, said the change would “more closely align hunting and trapping regulations with those established by the state of Alaska”.

The regulation is expected to be formally published this week.

The Alaska senator Dan Sullivan, a Republican, said the revision was needed “not only as a matter of principle, but as a matter of states’ rights”. A tribal consortium, the Tanana Chiefs Conference, said the Obama rule was implemented without adequate tribal consultation, in disregard to rural Alaska’s dependence on wild food resources, threatening “centuries-long sustainable management practices.”

Peter Christian, a spokesman with the park service in Alaska, told the Anchorage Daily News that the changes will allow hunters to draw black bears, including cubs and females with cubs, out of their dens with artificial light; to use bait to attract black and brown bears; to hunt wolves and coyotes during the denning season and to shoot caribou while they are swimming or from motorboats.

The Obama administration said its rules were necessary to avoid artificially reducing Alaska’s predator populations and destabilizing its ecosystems.