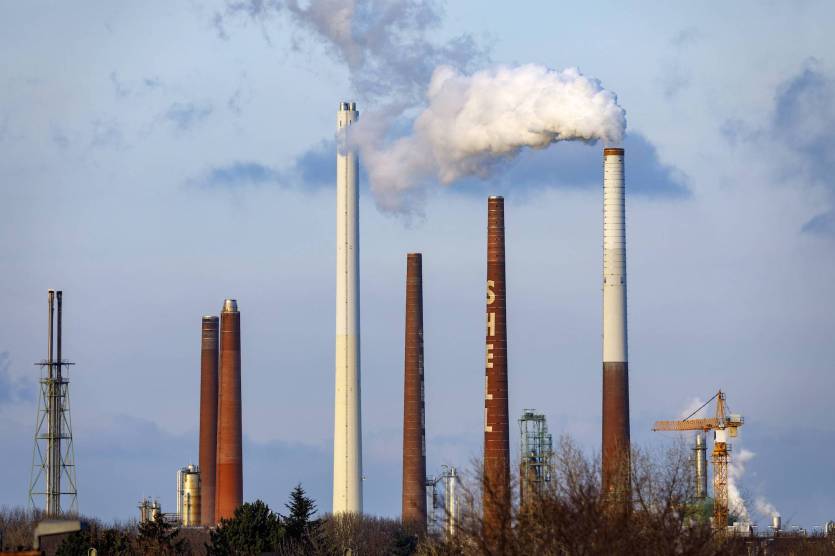 US oil giants ExxonMobil and Chevron have suffered shareholder rebellions from climate activists and disgruntled institutional investors over their failure to set a strategy for a low-carbon future.

Exxon failed to defend its board against a coup launched by dissident hedge fund activists at Engine No. 1 which successfully replaced two Exxon board members with its own candidates to help drive the oil company towards a greener strategy.

The rebellions signal a “paradigm shift” in the fight against climate change, says one activist.

Meanwhile, a majority of Chevron shareholders rebelled against the company’s board by voting 61 percent in favor of an activist proposal from Dutch campaign group Follow This to force the group to cut its carbon emissions.

Mark van Baal, who founded Follow This, said Wednesday’s shareholder revolts mark an investor “paradigm shift” and a “victory in the fight against climate change.”

The shareholder rebellions in the US were matched by an unprecedented reversal for the oil industry upset in the Netherlands where green campaigners won a court battle in the Hague to force Shell to cut its carbon emissions by 45% in the next 10 years.

“Institutional investors understand that no investment is safe in a global economy wracked by devastating climate change,” Van Baal said.

The activist win against Chevron was the third successful insurrection coordinated by Follow This against the boards of US oil companies after it forced through votes to cut emissions at ConocoPhillips and Phillips 66 earlier this month.

Exxon was forced to adjourn its annual shareholder meeting for an hour in a bid to stave off the rebellion by Engine No.1 which may claim a further two board seats once the preliminary results are finalized. Exxon said the vote was too close to call late on Wednesday.

BlackRock, the world’s biggest asset manager, appears to have thrown its support behind the rebels.

Exxon’s second largest shareholder, BlackRock, is understood to have thrown its support behind a campaign by Engine No. 1 to oust four directors on the Exxon board in favor of its own candidates, who all have a background in fossil fuels but leadership experience in green energy innovation.

BlackRock, the world’s biggest asset manager, owns a 6.7 percent stake in Exxon, sided with the rival upstart, according to Reuters, due to frustration with the company’s refusal to take climate concerns seriously. Legal & General, one of Exxon’s top 20 investors, is also said to have backed Engine No. 1 and pledged to vote against Exxon boss Darren Woods, who survived the boardroom battle.

Exxon’s diminutive rival was set up last year as an impact investment firm by veteran hedge fund tech investor Chris James in an attempt to replace four Exxon board members with directors who have “experience in successful and profitable energy industry transformations” which can help turn the challenge of the climate crisis “into a long-term business plan, not talking point.”