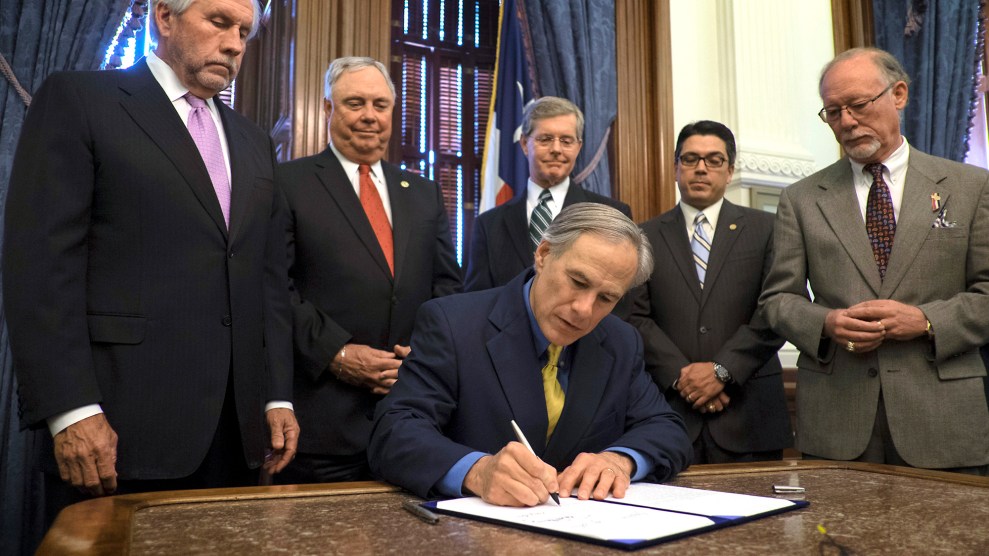 ExxonMobil is attempting to use an unusual Texas law to target and intimidate its critics, claiming that lawsuits against the company over its long history of downplaying and denying the climate crisis violate the US constitution’s guarantees of free speech.

The nation’s largest oil firm is asking the Texas supreme court to allow it to use the law, known as rule 202, to pursue legal action against more than a dozen California municipal officials. Exxon claims that in filing lawsuits against the company over its role in the climate crisis, the officials are orchestrating a conspiracy against the firm’s first amendment rights.

The oil giant also makes the curious claim that legal action in the California courts is an infringement of the sovereignty of Texas, where the company is headquartered.

Eight California cities and counties have accused Exxon and other oil firms of breaking state laws by misrepresenting and burying evidence, including from its own scientists, of the threat posed by rising temperatures. The municipalities are seeking billions of dollars in compensation for damage caused by wildfires, flooding and other extreme weather events, and to meet the cost of building new infrastructure to prepare for the consequences of rising global temperatures.

Rule 202 in effect allows corporations to go on a fishing expedition for incriminating evidence. They are able to question individuals under oath and demand access to documents even before any legal action is filed against them. Exxon wants to use the provision to force the California officials to travel to Texas to be questioned by the firm’s lawyers about what the company describes as “lawfare”—the misuse of the legal system for political ends.

Exxon claims in a petition to the Texas supreme court that it is entitled to question the officials in order to collect evidence of “potential violations of ExxonMobil’s rights in Texas to exercise its first amendment privileges” to say what it likes about climate science.

“The potential defendants’ lawfare is aimed at chilling the speech of not just ExxonMobil, but of other prominent members of the Texas energy sector on issues of public debate, in this case, climate change,” the company claims in its petition.

The oil giant’s critics say Exxon’s attempt to use claims of free speech to curtail the first amendment rights of others follows a pattern of harassment toward those who challenge the company’s claims about the climate crisis.

Patrick Parenteau, a law professor and former director of the Environmental Law Center at Vermont law school, has described the company’s move as “intimidation” intended to make “it cost a lot and be painful to take on Exxon” whether or not the company wins its case.

“This feels to me like an extension of the sort of harassment, bullying and intimidation that we’ve seen in the scientific sphere for the last two decades.”

In a highly unusual move, Texas’s governor, Greg Abbott, has written to the all-Republican court—half of whose members he appointed—in support of Exxon. He accused the California litigants of attempting “to suppress the speech of eighteen Texas-based energy companies on the subject of climate and energy policies.”

“When out-of-state officials try to project their power across our border, as respondents have done by broadly targeting the speech of an industry crucial to Texas, they cannot use personal jurisdiction to scamper out of our courts and retreat across state lines,” Abbott wrote.

In backing its claim, Exxon’s petition to the Texas supreme court gives the example of the Oakland city attorney, Barbara Parker, who in 2017 “issued a press release seeking to stifle the speech of the Texas energy sector or, as she likes to refer to it, ‘BIG OIL’.”

The press release said: “It is past time to debate or question the reality of global warming … Just like BIG TOBACCO, BIG OIL knew the truth long ago and peddled misinformation to con their customers and the American public.”

The company also names the then San Francisco city attorney, Dennis Herrera, because he accused fossil fuel companies of launching a “disinformation campaign to deny and discredit” the reality of global heating, and pledged to hold the companies responsible “to account.”

Exxon has, in addition, targeted an environmental lawyer in Boston, Matthew Pawa, who represents some of the California municipalities. The firm describes him as “an outspoken advocate of misusing government power to limit free speech” and alleges that Pawa “recruited” the California cities and counties to sue Exxon. “Those lawsuits are an affront to the first amendment,” the company claims.

Naomi Oreskes, a Harvard professor and co-author of Merchants of Doubt: How a Handful of Scientists Obscured the Truth on Issues from Tobacco Smoke to Global Warming, said Exxon had a long history of attempting to bully its critics into silence.

“Now that the arguments have moved into the legal sphere, this feels to me like an extension of the sort of harassment, bullying and intimidation that we’ve seen in the scientific sphere for the last two decades,” she said.

Oreskes said that the legal strategy is also part of a broader public relations campaign to paint the company as a victim of radical environmentalists and opportunistic politicians when Exxon argues that it should be heralded for its efforts to combat the climate crisis.

Exxon has tried to head off climate litigation before with lawsuits claiming that the attorney generals of Massachusetts and New York were violating the company’s rights by investigating it. Those moves were blocked by the Massachusetts supreme court and by a federal court.

If the Texas supreme court allows its rule 202 bid to proceed, Exxon might expect a more sympathetic hearing for its claims in a state court system that has shown deference to big oil.

Exxon is facing a barrage of other lawsuits across the US. A number accuse the company and other fossil fuel firms of breaching consumer protection laws by propagating misinformation about climate science.

Oreskes said Exxon went further than most other oil companies in seeking to hide the evidence of its own scientists collected about global heating and in running a disinformation campaign.

“They’re pushing their freedom of speech as an issue because more than any other company, it’s been proven by people like me and others that they have a track record of promoting half truths, misrepresentations and in some cases outright lies in the public sphere,” she said.

“This is so well documented that unless they can come up with some strategy to defend it, they’re in potentially pretty serious trouble.”

This story originally appeared in the Guardian as part of Covering Climate Now, a global journalism collaboration strengthening coverage of the climate story.