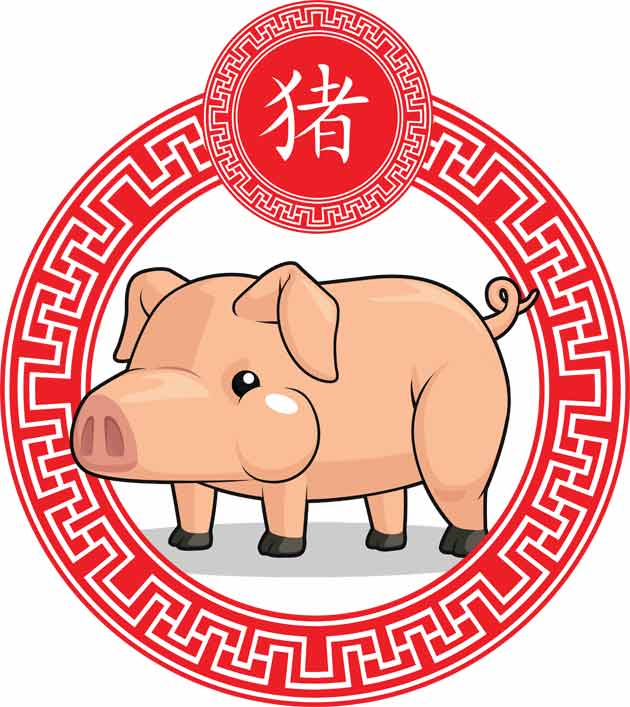 The small number of companies that dominate global meat production is about to get smaller. The Chinese corporation Shuanghui International, already the majority shareholder of China’s largest meat producer, has just bought US giant Smithfield, the globe’s largest hog producer and pork packer, in a $4.7 billion cash deal. (It still has to get past Smithfield’s shareholders and the US Treasury Department’s Committee on Foreign Investment, which reviews takeovers of US companies.)

Now, I hope this merger of titans doesn’t provoke a xenophobic reaction. Shuanghui has strong ties to China’s central government, but it also counts Goldman Sachs among its major shareholders. And the US meat industry is already quite globalized. Back in 2009, a Brazilian giant called JBS had already barreled into the US market, and now holds huge positions in beef, pork, and chicken processing here. And true, as China has ramped up its food production—and rapidly reshaped hog production on the industrial US model—it has produced more than it share of food safety scandals, including recent ones involving hogs.

But as I have pointed out, the US pork industry is no prize either—it pollutes water as a matter of course, hollows out the rural areas on which it alights, relies heavily on routine antibiotic use, recently inspired a government watchdog group to lament “egregious” violations of food safety and animal welfare code in slaughterhouses, and uh, has an explosive manure foam problem.

So forget about where HQ is for the vast conglomerate that ultimately profits from running Smithfield’s factory-scale hog farms and slaughterhouses. The real question is: What does this deal telling us about the global food system and the future of food? Reuters offers a hint:

The thrust of the deal is to send the U.S. made pork to China, a factor that one person familiar with the matter said would help during Shuanghui’s CFIUS [Committee on Foreign Investment] review.

If Reuters is right that deal’s purpose is to grease the wheels of trade carrying US hogs to China and its enormous domestic pork market, then we’re looking at the further expansion of factory-scale swine farming here in the US: all of the festering troubles I listed above, intensified. For Smithfield itself, the deal is savvy, because Americans are eating less meat. In order to maintain endless profit growth, the company needs to conquer markets where per capita meat consumption is growing fast, and the China market itself represents the globe’s biggest prize in that regard.

As for China, the Institute for Agriculture and Trade Policy showed in a blockbuster 2011 report, the central government strived for years for self-sufficiency in pork, even as demand for it exploded, by rapidly industrializing production along the model pioneered by Smithfield. By essentially buying Smithfield, the government may be throwing in the towel—saying, essentially, let’s just offshore our hog production, or at least a huge part of it, to the US.

In an ironic twist, China appears to be taking advantage of lax environmental and labor standards in the US to supply its citizens with something it can’t get enough of. Industrial pork: the iPhone’s culinary mirror image.