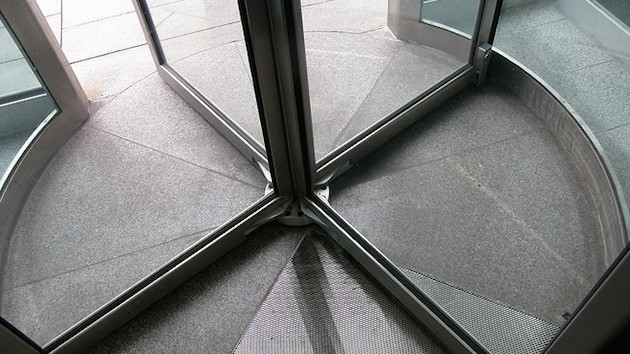 As it moves ahead with its $130 billion merger with fellow chemical giant Dow, DuPont has made quite a hire. To lead the company’s “public policy and government affairs strategies,” DuPont has tapped Krysta Harden, who just ended a six-plus-year stint at the US Department of Agriculture, where she served as chief of staff to Secretary Tom Vilsack and, most recently, as deputy secretary, the department’s No. 2 position. 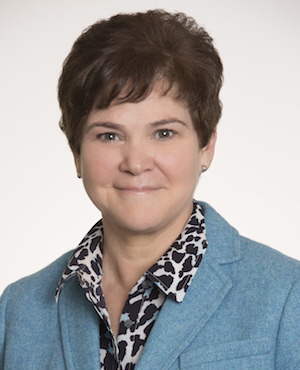 Harden’s move from the USDA to DuPont is not her first whirl through the revolving door separating industries from the government watchdogs that regulate them. According to her USDA bio, she started her career on Capitol Hill, where she worked as staff director for the House subcommittee on peanuts and tobacco and as chief of staff and press secretary for former Rep. Charles Hatcher (D-Ga.), who was defeated in 1992. From there, she moved to Gordley Associates, which handles “legislative initiatives” for the American Soybean Association. The soybean-industry lobbying stint lasted until 2004. After a stretch as CEO of the National Association of Conservation Districts, Harden moved to the USDA in 2009, where she started as assistant secretary for congressional relations before working up to the No. 2 spot under chief Vilsack.

Harden is joining DuPont before the deal with Dow is fully consummated, but when it is the combined company plans to split into three independent parts, one of which will likely emerge as the globe’s biggest agrichemical/seed company, bigger even than rivals Monsanto and Syngenta.

Her role in the combined DowDuPont, as it will be called, remains unclear. A DuPont spokesman told me that the two companies are still operating as independent entities pending completion of the merger, which isn’t likely until the second half of this year. The deal is still in the process of being vetted by US antitrust authorities, including the Department of Justice and the Federal Trade Commission, he said. If and when it’s approved, he added, management will decide what roles current DuPont and Dow execs will play within the merged company.

Until then, getting the merger approved will surely be a major task for DuPont’s new chief government affairs strategist. And her recent experience as a top US agriculture policy official may come in handy. The anticipated DowDuPont agrichemical/seed division would not only own a massive position in the two most lucrative US seed markets—corn (41 percent market share) and soybeans (38 percent); it would also sell 17 percent of the pesticides consumed globally, the Wall Street Journal reports. Citing “less competition in the marketplace and fewer choices for farmers,” the National Farmers Union has urged the Department of Justice to block the deal. Because of such pushback, an analyst for the Japanese investment bank, Nomura Securities, wrote in a December 14 note to investors, “We expect regulatory and political challenges will be greatest in ag.”

Going forward, a combined DowDuPont ag division would deal directly with the USDA, which (nominally) vets all new GMO seed products before they can be planted on US farm fields. Both DuPont and Dow boast of robust ag-biotech product pipelines going forward.