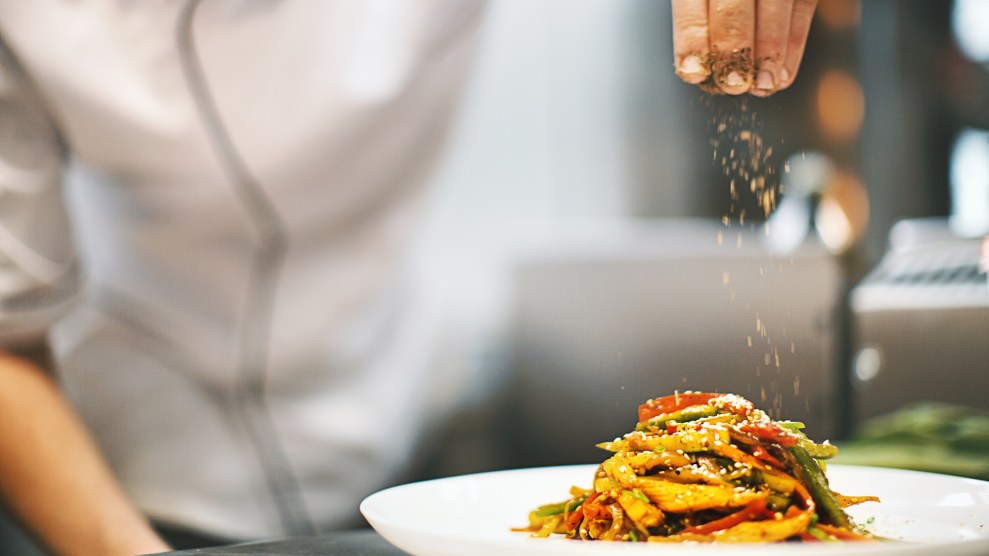 Over on Eater, Hillary Dixler Canavan has the scoop on how Noma, the legendary Copenhagen fine-dining temple, plans to adjust to the COVID-19 crisis: by re-opening as an outdoor burger-and-wine bar. For us in the United States, the saddest part isn’t that thousands of miles separate us from that delicious-looking cheeseburger.

Rather, it’s the explanation for why Noma doesn’t necessarily point a way forward for our dining scene. While US restaurateurs are “contemplating reopening without government guidance, in states where the rate of infection is still climbing,” here’s what Noma chef René Redzepi and his Danish peers have going for them, Canavan reports:

• “Denmark’s government covers 75 percent of payroll for businesses impacted by the pandemic, taking that burden off of restaurant owners and preventing mass layoffs without the labyrinthine and ultimately ineffective PPP stipulations.”

The PPP—the Payroll Protection Plan, a program launched in the CARES stimulus act last month—is designed to help small businesses weather the lockdown. It offers low-interest loans to businesses, which are forgiven if the funds are spent within eight weeks and 75 percent of the funds are spent on payroll, with the rest going to rent and other expenses.

These terms don’t jibe well with the needs of most independent restaurants, as Mother Jones’ Kara Voght reported recently, and New York City chef/restaurateur Tom Colicchio teased out on a recent episode of Bite podcast. Colicchio helped organize  the Independent Restaurant Coalition, which is calling for a federal $120 billion “Independent Restaurant Stabilization Fund“—but President Donald Trump and Senate Majority Leader Mitch McConnell have ruled out any new stimulus spending for the foreseeable future.

• “Denmark has free healthcare, meaning that restaurant workers have had access to the care they need in the pandemic regardless of the operational status of their restaurant. It’s also a cost burden not carried by restaurant owners in Denmark (though Noma has offered supplemental private health care as a perk).”

Pre-pandemic, just 31 percent of US restaurant workers had health insurance, an industry survey found last year. Colicchio told me that his restaurant group pays “close to a half million dollars” annually for employee healthcare.

• “Denmark’s chief epidemiologist says the chance of a “second wave” is low, and the country has a robust testing and contact tracing plan.”

Because of haphazard testing, lack of contact tracing, and hasty reopening at the state level, a second wave is “inevitable” in the United States, Anthony Fauci, the nation’s top infectious-disease doctor, recently warned.

• “Denmark has reported no coronavirus deaths in the past 24 hours.”

In other words, Redzepi operates in an advanced, well-run economy; and our chefs operate, well, in the United States. The reservations app OpenTable recently forecasted that 25 percent of US restaurants will perish from the COVID lockdown. Colicchio thinks half of independent restaurants will fail unless the government takes directed action to help them through the crisis—which isn’t going to happen anytime soon.