So far austerity isn’t working out too well for Britain and Germany. But how about America? How will it work out here? Well, as you’ll recall, Goldman Sachs thinks the Republican budget cutting plan would reduce economic growth by two percentage points. Mark Zandi of Moody’s Analytics figures the loss at 0.5 percentage points this year and another 0.2 next year. Economists at the Center for American Progress estimate the cuts would lead to nearly a million jobs lost. Steve Benen is nonplussed:

How is it this isn’t at the heart of the debate over the budget? How far off track is the public discourse when an entire chamber of Congress, in the midst of a jobs crisis, approves a plan to 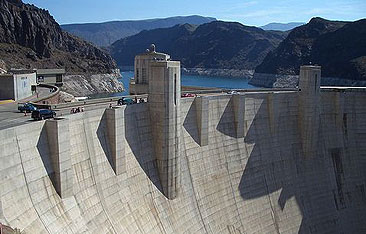 make the crisis much worse, and this is considered only tangentially relevant?

I just spent the past hour on a call-in show out of New Orleans, and it was pretty clear that the callers didn’t think too highly of my claim that income distribution depends not just on the economy, but also on deliberate political decisions. And I admit that it’s a hard point to get across in a concrete way. But how much more concrete could our current situation be? Republicans — and, unfortunately, some Democrats too — are pushing for an economic austerity plan that will keep unemployment high and the job market loose. The result is downward pressure on wages, which keeps middle-class incomes stagnant and corporate profits high. This benefits the executive and investor class, and while it’s a shortsighted benefit, it’s a benefit nonetheless. And it’s not thanks to globalization or returns to education or anything like that. It’s due to a deliberate political decision that favors the rich at the expense of everyone else. That’s as concrete as Hoover Dam.