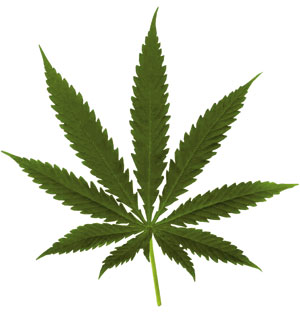 If a state were to tax and regulate, and the feds were to mind their own business (i.e., prevent interstate commerce but not mess with strictly intra-state production, sale, and use) then we’d have something much more like real legalization than, for example, the Dutch system is.

In addition, while even five years ago the treaties looked immutable, that’s much less true now. The U.S. could withdraw from the Single Convention and re-acceed to it with a “reservation” about marijuana. That would leave the other parties to the treaty with the option of accepting the reservation or kicking the U.S. out of the treaty system entirely. Or the U.S. could propose amendments to the treaties; we’d have company, though whether enough company to actually secure the 2/3 required for an amendment is doubtful.

So the treaties do create barriers to true legalization, but those barriers aren’t impassable.

That gibes with my understanding of the situation, which is a relief since my understanding mostly came from Mark a few years ago. Basically, to fully legalize pot we’d need to withdraw from the relevant treaties, which I continue to think isn’t in the cards anytime soon — though Mark appears to think it’s not quite as out-of-the-question as I do. (My guess: it might get ten votes in the Senate. Maybe.) Failing that, we can get close if the feds simply decide not to enforce the law. Right now, that’s probably our most promising option.