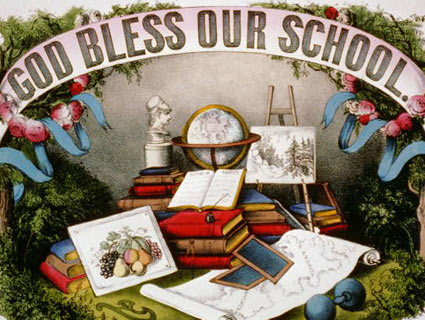 Thanks to a new law privatizing public education in Louisiana, Bible-based curriculum can now indoctrinate young, pliant minds with the good news of the Lord—all on the state taxpayers’ dime.

Under Gov. Bobby Jindal’s voucher program, considered the most sweeping in the country, Louisiana is poised to spend tens of millions of dollars to help poor and middle-class students from the state’s notoriously terrible public schools receive a private education. While the governor’s plan sounds great in the glittery parlance of the state’s PR machine, the program is rife with accountability problems that actually haven’t been solved by the new standards the Louisiana Department of Education adopted two weeks ago.

For one, of the 119 (mostly Christian) participating schools, Zack Kopplin, a gutsy college sophomore who’s taken to Change.org to stonewall the program, has identified at least 19 that teach or champion creationist nonscience and will rake in nearly $4 million in public funding from the initial round of voucher designations.

Many of these schools, Kopplin notes, rely on Pensacola-based A Beka Book curriculum or Bob Jones University Press textbooks to teach their pupils Bible-based “facts,” such as the existence of Nessie the Loch Ness Monster and all sorts of pseudoscience that researcher Rachel Tabachnick and writer Thomas Vinciguerra have thankfully pored over so the rest of world doesn’t have to.

Here are some of my favorite lessons:

1. Dinosaurs and humans probably hung out: “Bible-believing Christians cannot accept any evolutionary interpretation. Dinosaurs and humans were definitely on the earth at the same time and may have even lived side by side within the past few thousand years.”—Life Science, 3rd ed., Bob Jones University Press, 2007 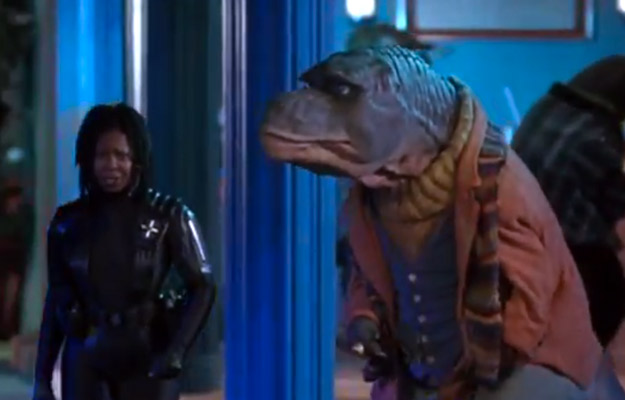 Much like tough cop Katie Coltrane and Teddy the T-rex in the direct-to-video hit Theodore Rex Screenshot: YouTube

2. Dragons were totally real: “[Is] it possible that a fire-breathing animal really existed? Today some scientists are saying yes. They have found large chambers in certain dinosaur skulls…The large skull chambers could have contained special chemical-producing glands. When the animal forced the chemicals out of its mouth or nose, these substances may have combined and produced fire and smoke.”—Life Science, 3rd ed., Bob Jones University Press, 2007

4. Africa needs religion: “Africa is a continent with many needs. It is still in need of the gospel…Only about ten percent of Africans can read and write. In some areas the mission schools have been shut down by Communists who have taken over the government.”—Old World History and Geography in Christian Perspective, 3rd ed., A Beka Book, 2004 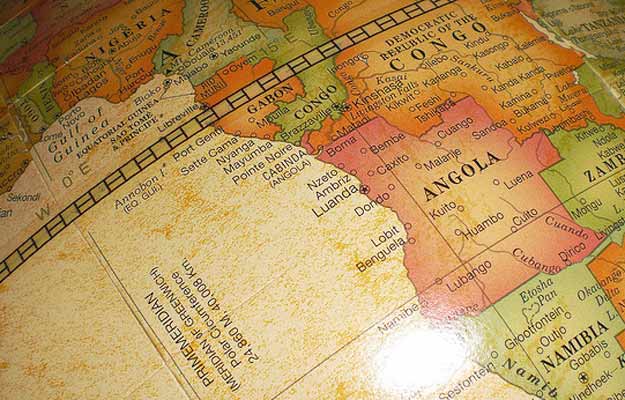 The literacy rate in Africa is “only about 10 percent”…give or take a few dozen percentage points. residentevil_stars2001/Flickr

5. Slave masters were nice guys: “A few slave holders were undeniably cruel. Examples of slaves beaten to death were not common, neither were they unknown. The majority of slave holders treated their slaves well.”—United States History for Christian Schools, 2nd ed., Bob Jones University Press, 1991 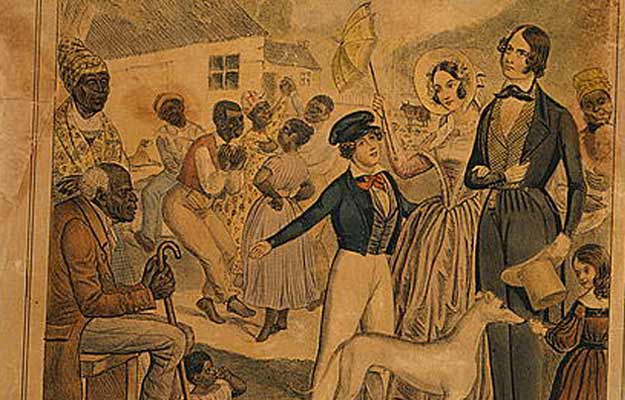 6. The KKK was A-OK: “[The Ku Klux] Klan in some areas of the country tried to be a means of reform, fighting the decline in morality and using the symbol of the cross. Klan targets were bootleggers, wife-beaters, and immoral movies. In some communities it achieved a certain respectability as it worked with politicians.”—United States History for Christian Schools, 3rd ed., Bob Jones University Press, 2001 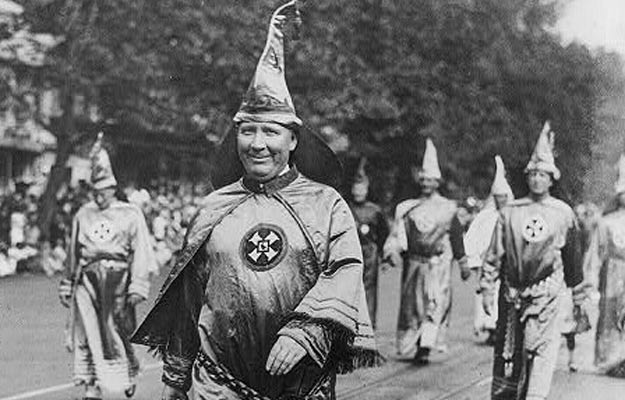 7. The Great Depression wasn’t as bad as the liberals made it sound: “Perhaps the best known work of propaganda to come from the Depression was John Steinbeck’s The Grapes of Wrath…Other forms of propaganda included rumors of mortgage foreclosures, mass evictions, and hunger riots and exaggerated statistics representing the number of unemployed and homeless people in America.”—United States History: Heritage of Freedom, 2nd ed., A Beka Book, 1996 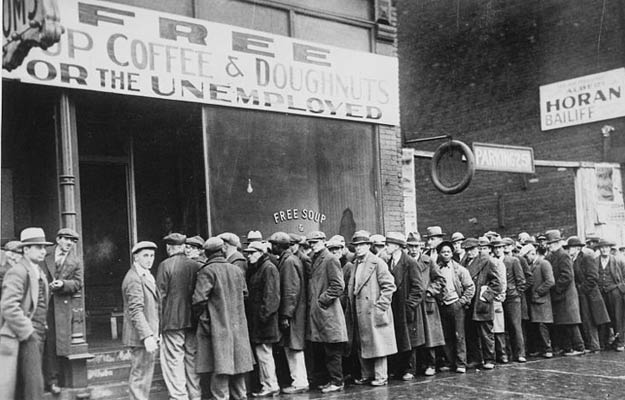 8. SCOTUS enslaved fetuses: “Ignoring 3,500 years of Judeo-Christian civilization, religion, morality, and law, the Burger Court held that an unborn child was not a living person but rather the “property” of the mother (much like slaves were considered property in the 1857 case of Dred Scott v. Sandford).”—American Government in Christian Perspective, 2nd ed., A Beka Book, 1997

9. The Red Scare isn’t over yet: “It is no wonder that Satan hates the family and has hurled his venom against it in the form of Communism.”— American Government in Christian Perspective, 2nd ed., A Beka Book, 1997 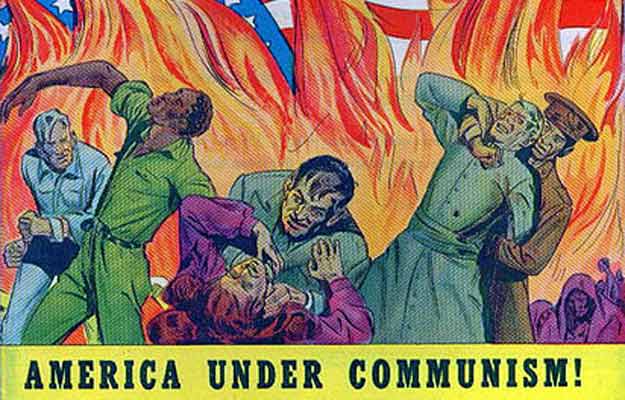 10. Mark Twain and Emily Dickinson were a couple of hacks: “[Mark] Twain’s outlook was both self-centered and ultimately hopeless…Twain’s skepticism was clearly not the honest questioning of a seeker of truth but the deliberate defiance of a confessed rebel.”—Elements of Literature for Christian Schools, Bob Jones University, 2001

“Several of [Emily Dickinson’s] poems show a presumptuous attitude concerning her eternal destiny and a veiled disrespect for authority in general. Throughout her life she viewed salvation as a gamble, not a certainty. Although she did view the Bible as a source of poetic inspiration, she never accepted it as an inerrant guide to life.”—Elements of Literature for Christian Schools, Bob Jones University, 2001 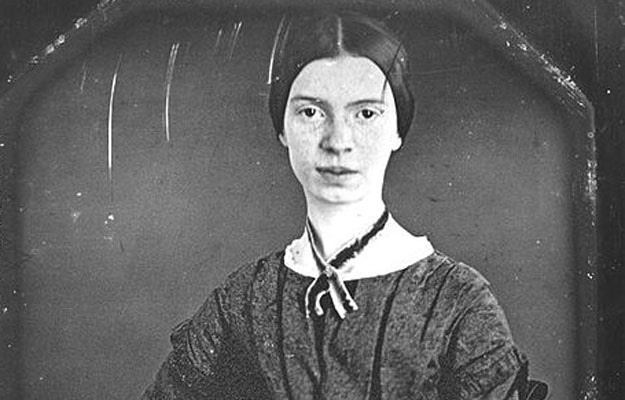 To say nothing of her poetry’s Syntax and Punctuation—how odious it is.Todd-Bingham picture collection, 1837-1966 (inclusive)/ Manuscripts & Archives, Yale University

11. Abstract algebra is too dang complicated: “Unlike the ‘modern math’ theorists, who believe that mathematics is a creation of man and thus arbitrary and relative, A Beka Book teaches that the laws of mathematics are a creation of God and thus absolute…A Beka Book provides attractive, legible, and workable traditional mathematics texts that are not burdened with modern theories such as set theory.”—ABeka.com 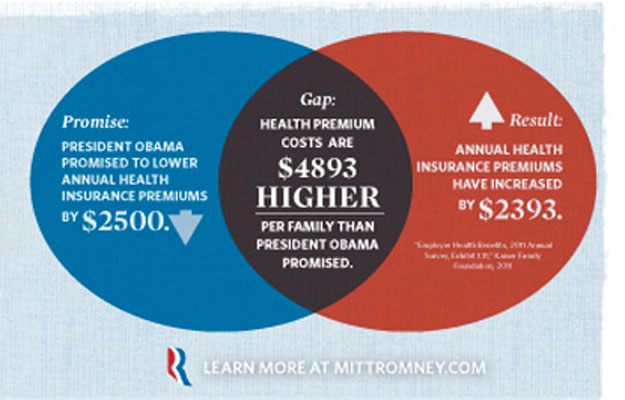 13. “Global environmentalists have said and written enough to leave no doubt that their goal is to destroy the prosperous economies of the world’s richest nations.”—Economics: Work and Prosperity in Christian Perspective, 2nd ed., A Beka Book, 1999 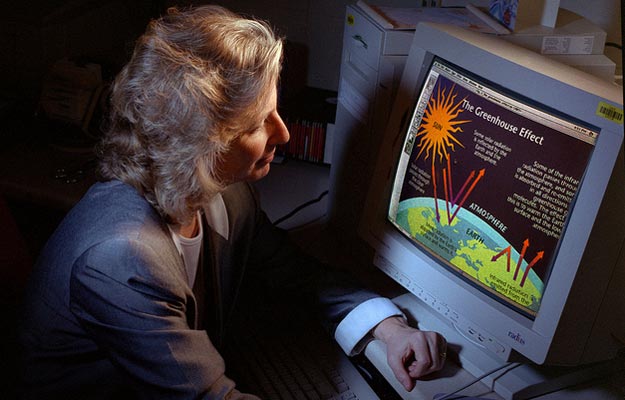 14. Globalization is a precursor to rapture: “But instead of this world unification ushering in an age of prosperity and peace, as most globalists believe it will, it will be a time of unimaginable human suffering as recorded in God’s Word. The Anti-christ will tightly regulate who may buy and sell.”—Economics: Work and Prosperity in Christian Perspective, 2nd ed., A Beka Book, 1999 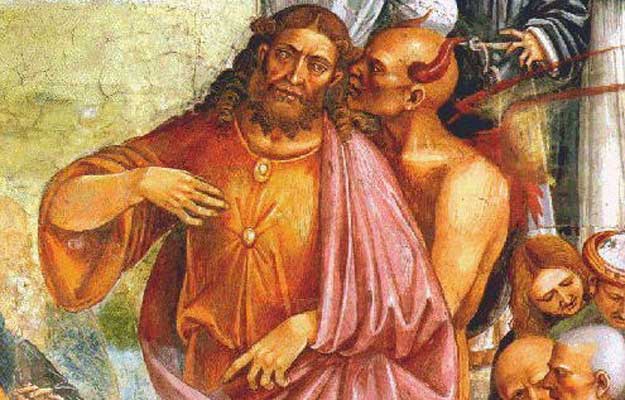 Swapping insider-trading secrets is the devil’s favorite pastime. Luca Signorelli/WikipediaWhew! Seems extreme. But perhaps we shouldn’t be too surprised. Gov. Jindal, you remember, once tried to perform an exorcism on a college gal pal.