Harold Pollack draws my attention today to the results of a large-scale study he conducted recently with several other researchers in low-income Chicago schools. The study design was fairly simple: first, they chose several thousand teenage boys with horrible risk profiles. Their group was 70 percent black and 30 percent Hispanic; had an average GPA of 1.7; and had missed 40 out of 170 days of school the previous year. Over a third of them had been arrested at least once prior to the study. 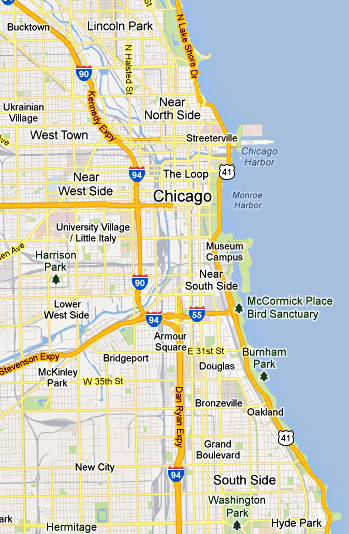 At 3pm on Saturday, June 2, 2012, in the South Shore neighborhood just a few miles from the University of Chicago, two groups of teens were arguing in the street about a stolen bicycle. As the groups began to separate, someone pulled out a handgun and fired….Two weeks later, prosecutors filed first-degree murder charges against the alleged shooter, Kalvin Carter — 17 years old.

…. In Chicago, the site of our study, police believe that roughly 70 percent of homicides stem from “altercations,” compared to only about 10 percent from drug-related gang conflicts….At 3pm on June 2 on the south side of Chicago, is Kalvin Carter thinking about 3:01 — or even consciously thinking at all, for that matter? Automatic, intuitive decision-making is also susceptible to systematic biases, partly because the brain’s automatic “system” tends to emphasize explanations that are coherent rather than necessarily correct. Examples of such errors include hostile attribution bias….confirmation bias….or catastrophizing.

The intervention in the study was not really all that intense: the kids all skipped one regular class and attended 27 one-hour weekly sessions during the school year. In addition, some of the kids also attended after-school sessions. The primary purpose of the sessions was to teach cognitive behavioral therapy—”thinking about thinking”—in an effort to get the participants to change the way they interact with the rest of the world. The results were pretty stunning:

We find that participation reduced violent crime arrests by 8.1 arrests per 100 youth….Arrests in our “other” (non-violent, non-property, non-drug) category decreased by 11.5 arrests per 100 youth….Participation also led to lasting gains in an index of schooling outcomes equal to 0.14 standard deviations (sd) in the program year and 0.19sd in the follow-up year….We estimate our schooling impacts could imply gains in graduation rates of 3-10 percentage points (7-22 percent). With a cost of $1,100 per participant, depending on how we monetize the social costs of violent crime, the benefit-cost ratio is up to 30:1 just from effects on crime alone.

All my usual caveats apply here. This is just one study. We don’t know how well it would scale. We don’t know if the effects will last. But the design of the program is encouraging: it’s not expensive, and it doesn’t require highly trained coaches. Nor is it designed to help everyone. This quote tells most of the story:

As one juvenile detention staff member told us: “20 percent of our residents are criminals, they just need to be locked up. But the other 80 percent, I always tell them — if I could give them back just ten minutes of their lives, most of them wouldn’t be here.”

This program is designed for those 80 percent whose lives spiral out of control because of one or two dumb mistakes. And it seems to work. More studies like this, please.