The government has typically pursued a simple legal strategy when faced with digital technologies. First, find a precedent that gave the government access to information in the physical world. Second, argue that the same principle should apply in the digital world, ignoring the fact that this will vastly expand the government’s snooping power while eroding Americans’ privacy.

….The government hoped the Supreme Court would take this same narrow, formalistic approach in this week’s cell phone privacy case. It wanted the justices to pretend that rifling through the vast quantity of personal information on a suspect’s cell phone is no different from inspecting other objects that happen to be in suspects’ pockets. But the Supreme Court didn’t buy it. 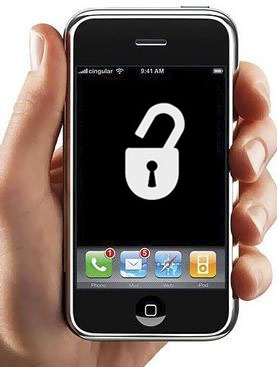 get access to every email you’ve received and every photograph you’ve taken in the last two years, that’s a huge invasion of privacy.

This is a problem that’s been getting more acute for years. The basic question is whether courts should recognize the fact that digital access to information removes practical barriers that are important for privacy. For example, the state of California keeps lots of records about me that are legally public: DMV records, property records, birth and marriage records, etc. In the past, practically speaking, the mere fact that they were physical records provided me with a degree of privacy. It took a lot of time and money to dig through them all, and this meant that neither the government nor a private citizen would do it except in rare and urgent cases.

In the digital world, that all changes. If a police officer has even a hint of curiosity about me, it takes only seconds to compile all this information and more. In a technical sense, they don’t have access to anything they didn’t before, but in a practical sense I’ve lost a vast amount of privacy.