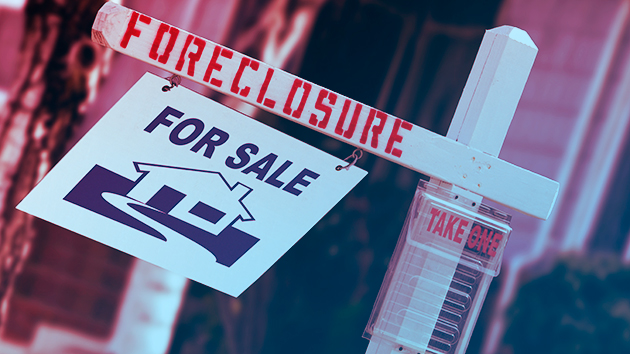 Yesterday the Federal Housing Finance Agency issued new underwriting guidelines that allow some home buyers to take out mortgages with down payments as small as 3 percent. Dean Baker brings down the hammer:

The NYT misled readers about the relative risk from low down payment loans in an article on the decision by the government to allow Fannie Mae and Freddie Mac to purchase loans with just 3 percent down payments. The piece cited several commentators saying that the risk of defaults would not increase substantially by lowering down payment requirements.

This decision by the FHFA is almost criminally myopic. After all, the go-go years that produced a towering housing bubble and then ended in an epic global

financial meltdown are less than a decade in the past. Have we really forgotten so soon the primary lesson of these years?

For the record, here it is: If there was a single primary culprit in the collapse of the global economy, it was excessive leverage. It was embedded in exotic financial instruments. It was encouraged by weak banking regulations. It was exploited by traders and executives who all knew they could make a quick buck as long as the music kept playing. In the end, though, it turned Wall Street into a house of cards that didn’t have the strength to withstand meaningful losses. When those losses finally, inevitably, materialized, the financial system collapsed.

But it’s not just bank leverage that’s a problem. Wall Street’s most dangerous debt all originated with consumers, who had been relentlessly encouraged to take on ever more debt and ever more leverage for nearly a decade—mostly in the form of risky mortgages that were almost designed for failure thanks to down payment requirements that got steadily weaker as the housing bubble steadily inflated. If you make a 20 percent down payment, your leverage is 4:1. That’s fine. If things go south, your house can lose a lot of value and you’re still OK. (And so is your bank.) With a 10 percent down payment, your leverage is 9:1. That’s more dangerous. But a 3 percent down payment? Now we’re talking about leverage of 32:1. That’s crazytown territory. Even a moderate setback can wipe you out completely. Put enough loans like that together and then lash them into leverage-soaked financial derivatives that no one truly understands, and a moderate setback can wipe out the entire financial system.

The FHFA’s justification, of course, is that this 3 percent deal is only being offered to people with strong credit histories. But that’s always how it starts, isn’t it? The question is, where does it end?