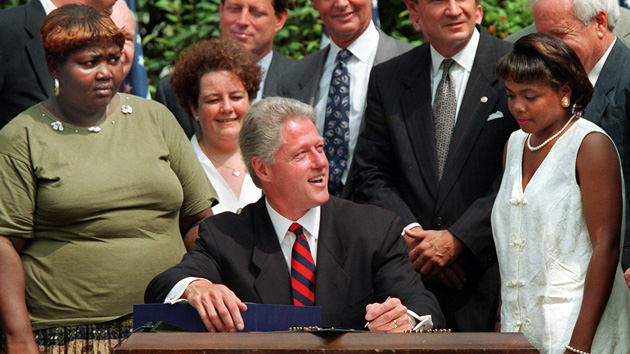 While Kevin Drum is focused on getting better, we’ve invited some of the remarkable writers and thinkers who have traded links and ideas with him from Blogosphere 1.0 through today to pitch in posts and keep the conversation going. Here’s a missive from Max Sawicky, a DC-based economist and blogger. You can read his always entertaining work on welfare policy, politics, and many other topics at MaxSpeak, You Listen! or find him on Twitter.

I started blogging in May of 2002. In those days the liberal side of the blogosphere was relatively thin, so I got a bit of notoriety. In my recollection, that fall I started noticing the blog of Mr. Kevin Drum. As the weeks went on I noticed this guy Drum was writing a lot, all well-reasoned, articulate prose. Other people were noticing as well. He left me in the dust. At least Kevin was reading me. At some point he came through D.C. with his wife and we had lunch.

I’m honored to be invited to contribute to this festschrift. Yes, that’s the word his editors used when they got in touch. Such high-falutin academic terminology. I prefer to think of it as a roast. But there is nothing funny about Kevin. He’s just too damn reasonable and level-headed. No doubt this contributes to his success. I usually have something obnoxious to say about everybody, but with Kevin I draw a blank. Since I’ve been able to infiltrate the ginormous Mother Jones web site, I need to come up with something. My default mode is attack, so here’s some MaxSpeak love for KD and MoJo.

In this post from just last weekend, Kevin links to a bit from Tyler Cowen. That was your first mistake, Brother Drum. I realize linking is not endorsing, though KD offers a limited, tentative ‘interesting possibility’ type of approval. You see, the prolific and very smart Tyler hails from the zany economics department of George Mason University. No good can come from referencing him. These characters spend all their time excoriating Government and social protection for the working class from tenured, Koch-subsidized positions at a public university. Sweet.

Professor Cowen briefly discusses a paper suggesting the Clinton era welfare reform (sic) reduced labor force participation. (I too am an economist, in case you didn’t know. Ph.D. from Dave’s All-Night University.) The paper suggests that the causes are the imposition of work requirements under Temporary Assistance for Needy Families (TANF; formerly Aid to Families with Dependent Children, or just ‘the welfare’), and the expansion of the Earned Income Tax Credit (EITC).

The TANF explanation makes no sense. To get benefits you have to work, sooner or later. Previously, you didn’t. How could that reduce labor force participation? (On pushing welfare people into Social Security Disability Insurance, thus far there is no evidence of that.) The other cause—the EITC providing enough benefits to a couple to enable one spouse to work less—is pretty well known, though the magnitude of the effect is weak. This is all basic stuff in the literature, as noted in Cowen’s comments section by Virginia Postrel, but it’s evidently new to Tyler. In his defense, Tyler publishes a dynamite guide to ethnic dining in the MD/DC/VA metro area.

So the upshot is this whole mess is thesis interruptus. Even Tyler is skeptical in the end. Though he alludes to it vaguely, the implication of one spouse working somewhat less because the other earns more is not necessarily Bad, unless you’re a Stakhanovite. More time not working can be more time with the kids.

The 1996 welfare reform looked good in the late ’90s, but that was when the whole labor market looked really, really good. Since 2000, not so much. Poverty rates, for instance, have consistently gone up since then. People have not been empowered to pull themselves up by their bootstraps. Looking to Tyler for enlightenment on anti-poverty programs is like taking Driver’s Ed from Vin Diesel.

Your go-to sources on the plight of the poor would include Jared Bernstein, Matt Bruenig, Kathy Geier, Shawn Fremstad, and Elise Gould, among others, and occasionally your humble servant.

I wish Kevin the best for an industrial-strength recovery so he can continue to set a good example for progressive commentary, while also providing me periodically with inviting targets. And I look forward to Mother Jones‘ exposé of Scott Walker’s background in Wisconsin animal husbandry. With the obligatory slide show.