At the New Republic yesterday, Alex Shepard suggested that this might be the year for Don DeLillo to win the Nobel Prize in Literature:

No American has won the Nobel Prize in Literature in 23 years, not since Toni Morrison. And it’s easy to presume that the game is rigged against the United States: In 2008, Horace Engdahl, then the permanent secretary of the Swedish Academy, went out of his way to dis American literature as a whole….The backlash to Engdahl’s comments was severe….But the 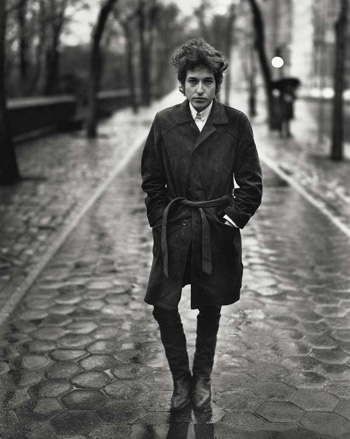 criticism changed nothing: Seven Nobel Prizes in Literature have been awarded since then, and none of them went to Americans. Many in the U.S…think that the Swedish Academy has blackballed American writers.

….Of all the leading American Nobel candidates, DeLillo is a writer of the moment…. Swedish journalist Jens Liljestrand of the newspaper Expressen also thinks that this might be DeLillo’s year. “The Academy is very much aware of the fact that their disregard for American literature is starting to look silly, and might even make the ‘brand’ of the Nobel Prize suffer internationally,” he wrote in an email.

Call me cynical, but this is the lens through which I judge Bob Dylan’s Nobel win. The Academy did indeed feel like their boycott of American literature was starting to look silly, but they still didn’t want to award a prize to an actual American writer. So they chose Dylan. No matter what you think of his work, I view this as practically the ultimate snub of American novelists. You think Pynchon and DeLillo and Roth and Oates are great writers? Hah! They’re not even up to the standards of a good pop singer.

And now they can spend another two decades ignoring American writers.