I keep mentioning the blimp hangars on the old MCAS Tustin base, so here’s a picture of one of them. (The other one is identical.) They were built during WWII as housing for blimps used to patrol the West Coast, and according to the American Society of Civil Engineers they are the biggest wooden frame structures in the world. You can read a book about them here. Or watch a 25-minute video about them here. Every year or two I read a story about how we’ve finally decided what to do with them, but nothing ever happens. At the moment, they’re still behind fencing around the old base and closed to the public.

However, I was invited inside one of them once. Back when the base was still open, Goodyear used the hangars to do maintenance on their local blimp based in Carson. In my senior year in college I was interning at the Orange County bureau of the LA Times when a storm drove a tailfin through the blimp and it was hauled out to Tustin for repairs. The Marine Corps invited the press to come out and see it, and I got the assignment to go. In a preview of Twitter days to come, I wrote a snarky story about how there was nothing to see, really, except a huge piece of flat polyester. Surprisingly, my editor thought it was great even though I offered to write a straight version of the story if he wanted it. The Marine Corps was not so excited. One of their press folks called the next day, reminding me that they had only offered the tour because the press itself asked for it. That was true enough. Live by the snark, die by the snark. 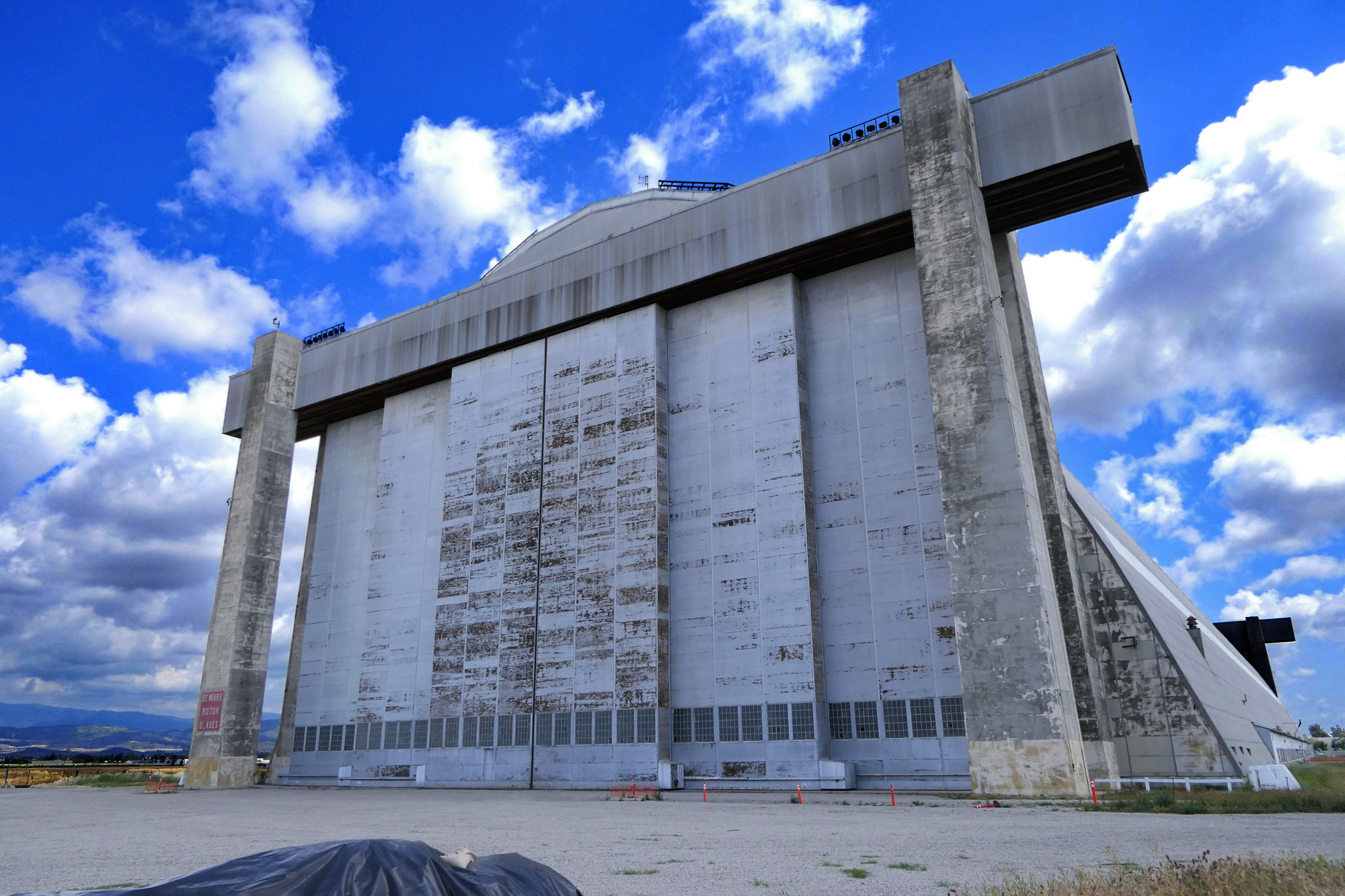 BONUS PHOTO: Here’s the interior of the blimp hangar from the 2009 movie Star Trek, where it served as the set for the shuttle bay sequence. Orange County film commissioner Janice Arrington describes the shoot: “The entire Starfleet was built in the north blimp hangar in 2008,” she said—not quite accurately, but close enough for government work I suppose. “It was overwhelming to see endless rows of space vehicles lined up and stretching to the ends of the 300,000-square-foot hangar.” 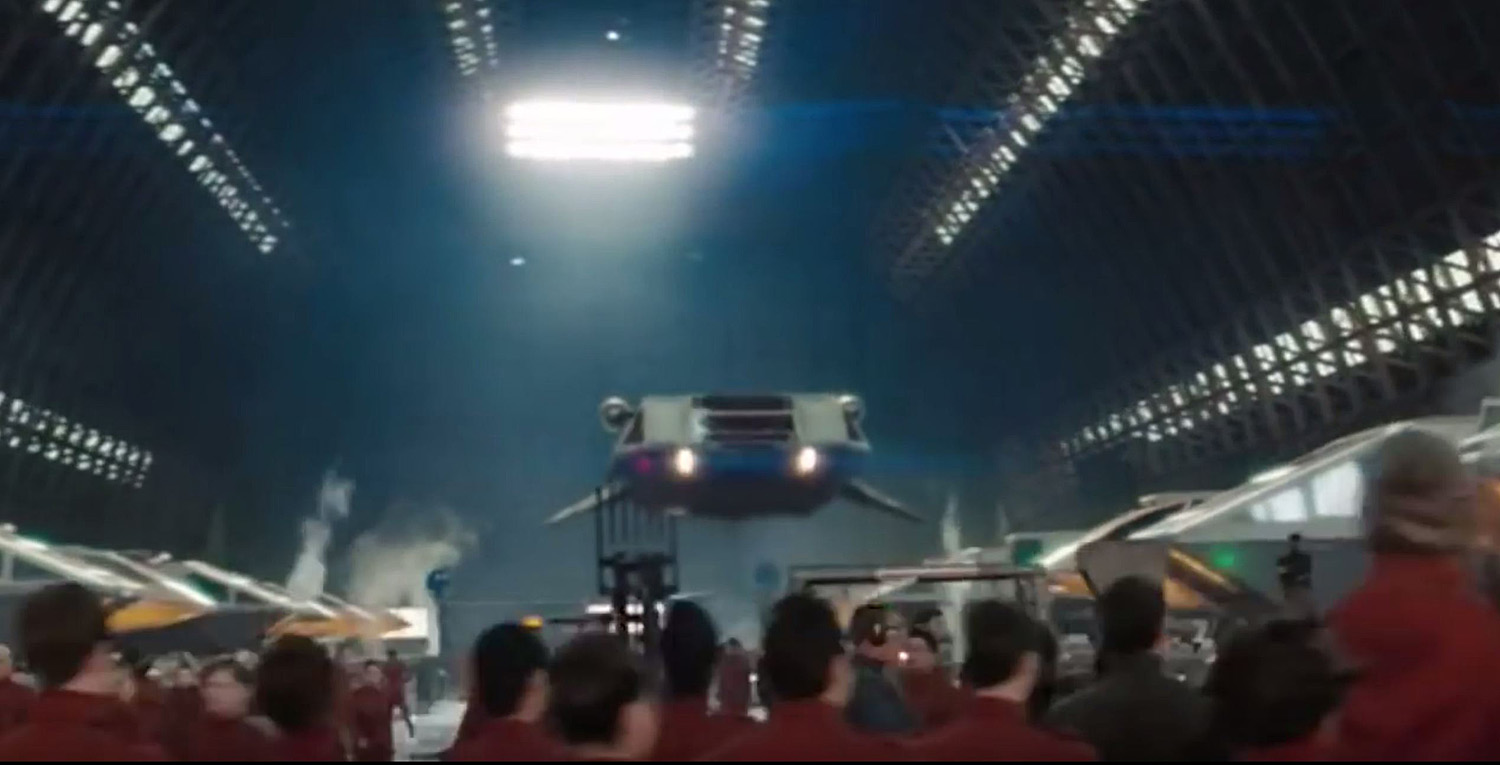