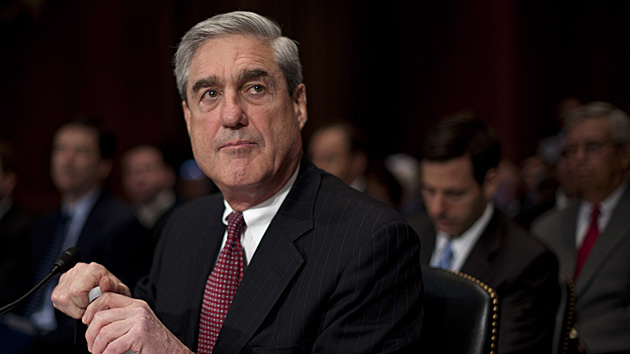 The Justice Department finally caved in and appointed a special counsel to investigate the Flynn/Manafort/Trump/Comey/Russia/etc. affair. Their choice is Robert Mueller, the FBI director before James Comey. Mueller, like Comey, is one of the heroes of the great Ashcroft hospital bed confrontation, so he’s widely viewed as an upright guy. Before he gets too deep into the weeds, however, I’d like to lay out one piece of the case:

February: President Trump meets with James Comey about his future. In notes written right after the meeting, Comey says that Trump explicitly asked him to please drop the whole Russia investigation.

April: Trump admits on national TV that his growing frustration with the Russia investigation led to his decision to fire Comey.

This is what happened. It’s pretty simple. Trump asked the FBI director to kill an investigation into his friends, and then fired him when he refused. All the added detail in the world will never change this.

POSTSCRIPT: Just as an aside, one of the bizarre aspects of this case is that I suspect Trump never really thought he was doing anything wrong. Comey worked for him and he was making trouble for his friends, so of course he had to go. What’s wrong with that? Trump probably doesn’t even know what obstruction of justice is, and if he does he probably figures it doesn’t apply to the president.