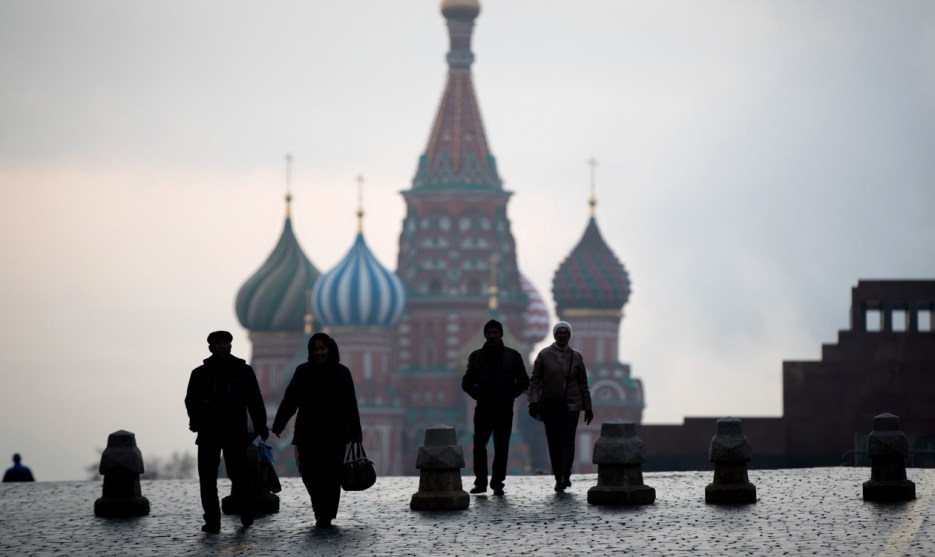 Matt Tait is a British cybersecurity consultant. Last summer he was contacted by Peter Smith, who was working with the Trump campaign to track down the 33,000 personal emails that Hillary Clinton had deleted from her server before turning it over to the FBI:

When he first contacted me, I did not know who Smith was, but his legitimate connections within the Republican party were apparent. My motive for initially speaking to him was that I wondered if the campaign was trying to urgently establish whether the claims that Russia had hacked the DNC was merely “spin” from the Clinton campaign, or instead something they would need to address before Trump went too far down the road of denying it. My guess was that maybe they wanted to contact someone who could provide them with impartial advice to understand whether the claims were real or just rhetoric.

Ha ha ha ha. You betcha. Maybe they were just impartial seekers of the truth. That’s a good one, Matt. Let’s continue:

A few weeks into my interactions with Smith, he sent me a document…entitled “A Demonstrative Pedagogical Summary to be Developed and Released Prior to November 8, 2016,” and dated September 7. It detailed a company Smith and his colleagues had set up as a vehicle to conduct the research: “KLS Research”, set up as a Delaware LLC “to avoid campaign reporting,” and listing four groups who were involved in one way or another.

The first group, entitled “Trump Campaign (in coordination to the extent permitted as an independent expenditure)” listed a number of senior campaign officials: Steve Bannon, Kellyanne Conway, Sam Clovis, Lt. Gen. Flynn and Lisa Nelson….My perception then was that the inclusion of Trump campaign officials on this document was not merely a name-dropping exercise. This document was about establishing a company to conduct opposition research on behalf of the campaign, but operating at a distance so as to avoid campaign reporting. Indeed, the document says as much in black and white.

According to the Wall Street Journal, Bannon and Conway say they never had anything to do with Smith. Who knows? That’s quite possible. Maybe the go-between was Trump’s bodyguard. Stranger things have happened in Trumpland. So what was Smith really after?

Although it wasn’t initially clear to me how independent Smith’s operation was from Flynn or the Trump campaign, it was immediately apparent that Smith was both well connected within the top echelons of the campaign and he seemed to know both Lt. Gen. Flynn and his son well.

….Towards the end of one of our conversations, Smith made his pitch. He said that his team had been contacted by someone on the “dark web”; that this person had the emails from Hillary Clinton’s private email server (which she had subsequently deleted), and that Smith wanted to establish if the emails were genuine….In my conversations with Smith and his colleague, I tried to stress this point: if this dark web contact is a front for the Russian government, you really don’t want to play this game. But they were not discouraged. They appeared to be convinced of the need to obtain Clinton’s private emails and make them public, and they had a reckless lack of interest in whether the emails came from a Russian cut-out. Indeed, they made it quite clear to me that it made no difference to them who hacked the emails or why they did so, only that the emails be found and made public before the election.

If all this stuff is true, Peter Smith set up an oppo group that worked on behalf of Trump but was deliberately kept at a distance “so as to avoid campaign reporting.” Smith was well connected with Trump campaign officials, especially Michael Flynn. He wanted Hillary Clinton’s emails and didn’t care if he had to play ball with the Russians to get them. And all this was happening at around the same time that Trump publicly asked the Russians to please release the 33,000 emails if they had them. But that was just a joke, of course.