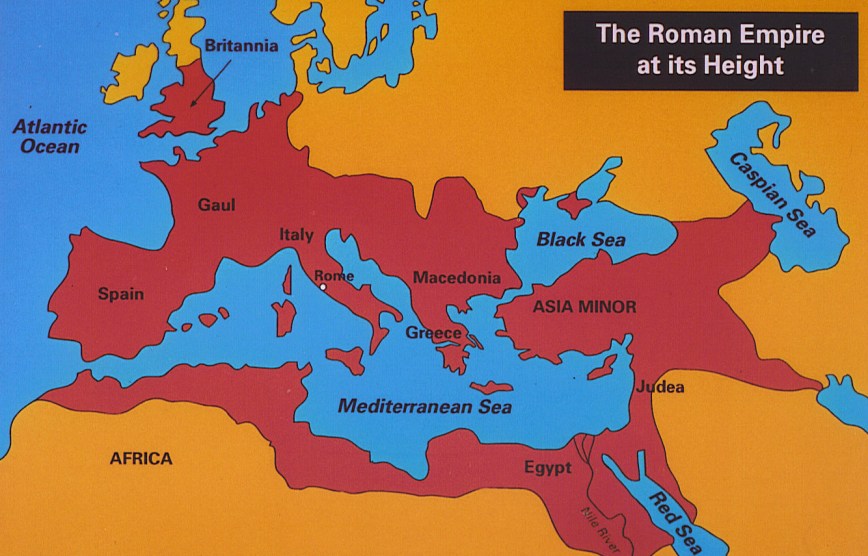 Last year I read SPQR, Mary Beard’s readable and not-too-long history of the Roman empire up through AD 200. It was good! You should read it if you have any interest in the Roman empire.

Recently, however, Beard found herself under attack for confirming that black-skinned people were part of the empire and some of them migrated to Britain. Since Rome controlled large swaths of Africa, this seems unsurprising, but a lot of people were unhappy about it and did what unhappy people do these days. They took to Twitter:

It was then that the attacks came, and have gone on for days since. True they haven’t yet got to death threats (as they have with my US colleague Sarah Bond, who had the nerve to talk about classical statues not originally being white) but a torrent of aggressive insults, on everything from my historical competence and elitist ivory tower viewpoint to my age, shape and gender (batty old broad, obese, etc etc )….And it got worse after Nicholas Nassim Taleb weighed in, not on my side. He proved a rallying cry for the insults.

….So why not just block them, as many kind voices suggested? Well I see the point, but have always felt ambivalent about blocking. It doesn’t stop them tweeting, it only means that you don’t see it, and it feels to me like leaving the bullies in charge of the playground. And it’s rather too much like what women have been advised to do for centuries. Don’t answer back, and just turn away. Besides, although one will probably make no difference to the hardcore, one might change the minds of some of the penumbra, as well as showing everyone that it is possible to stand your ground.

This is the eternal question of Twitter. It’s a cesspool, but is it a cesspool we should ignore or a cesspool we need to face up to? Like Beard, I have never blocked anyone (yet), partly because I find the idiot tweetstorms kind of amusing and partly because I like to know when the mob has been aroused and what it is that aroused them. It’s better to know than to not know.

The bigger problem, I think, is that not everyone is as thick-skinned as Beard or as bemused as me. Plus, the stuff I get is, I imagine, tinker toy nonsense compared to what women, blacks, gays, immigrants, and so forth get. Nobody has threatened my life, or told me I should be raped, or posted my address, or doxxed me to the local SWAT team.

My dedication to free speech is such that I don’t really want to turn off this deluge, no matter how dumb and degrading it is. That’s easy for me to say, though, since it doesn’t have much effect on my life. Still, it does have some, and for others it has even more.

At the moment, the only suggestion I have is that the rest of us should pay less attention to twitterstorms. Generally speaking, they represent only a minuscule fraction of Twitter opinion, and they only exist because tweets require virtually no effort. It takes ten seconds to add your insult to the pile and then you’re done. Until the number of tweets gets to, say, 10,000 or so—roughly 24 hours of collective effort —it should just be treated like playground mud throwing, not worth reporting on or writing about. We may not be able to stop the flamers, but neither is there any reason we have to give them the attention and influence they crave.