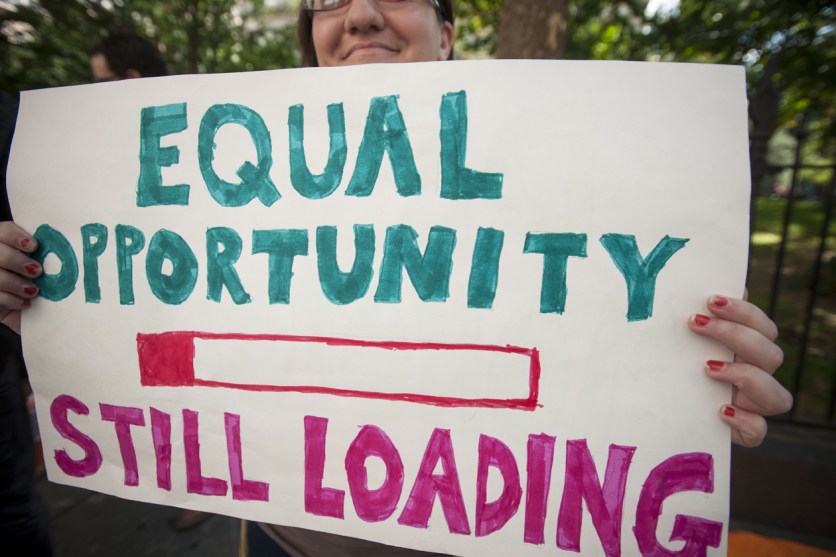 The FCC is getting ready to kill off net neutrality rules, which means that internet providers will be allowed to play favorites with different content from different companies. Tyler Cowen suggests this is really no big deal. He looks at two studies:

In the past, the FCC went through a process to extend [net neutrality] in response to a court order invalidating its earlier net neutrality policy….Most relevant corporate share prices didn’t much react to these events, which suggests that the net neutrality decisions weren’t so important for the sector.

….A second recent study is by José Francisco Tudón Maldonado, a doctoral candidate in economics at the University of Chicago. Tudón Maldonado looked at Amazon.com Inc.’s Twitch.tv, a popular platform for video games, eSports and musical performances, among other services. Twitch itself advocates net neutrality, but applies its own service prioritization rules within the system. Tudón Maldonado found that Twitch users benefit from this prioritization, receiving higher quality programs and suffering less from bandwidth congestion.

I think this misunderstands the entire net neutrality debate. The first study looks solely at large public companies, but those aren’t the ones likely to lose out if net neutrality goes away. Generally speaking, they’re big enough and rich enough to cut favorable deals with internet providers regardless of the regulatory environment. It’s startups and small companies that are more likely to have problems. If YouTube has to cut a deal with Comcast to keep its videos running smoothly, they’ll do it. But what if a startup competitor wants the same treatment? They might not be offered the same deal, and even if they are they probably can’t afford it anyway. None of this shows up in the stock prices of big content providers.

The second study looks at the effect of content-neutral congestion policies. It’s easy to go down a rabbit hole here, but in simple terms it’s safe to say that no one objects if internet providers adopt policies designed to manage traffic congestion on their networks as long as those policies don’t discriminate based on the content of the traffic. This is a tricky issue, and the Twitch.tv case isn’t entirely cut and dry. But it’s mostly about favoring content that its customers access most often, which means they aren’t discriminating based on who owns what content.

In other words, I don’t think either of these studies addresses the real issue of eliminating net neutrality: namely that it allows internet providers to actively discriminate against small companies that can’t afford to pay special fees for good service. It also allows vertically integrated internet providers—like Comcast/NBC and AT&T/Time Warner—to favor their own content at the expense of others.

If there were real competition in the internet provider space, this would all be moot. If Comcast screwed around with competitive content providers, its customers would get disgusted and switch to someone else. But in practice, most areas don’t have any real competition. You sign up with your local cable company, and that’s pretty much it. If some small sites don’t seem to work very well, you’ll probably shrug and just figure that they aren’t very good. And even if you figure out that Comcast is deliberately screwing with them, there isn’t much you can do about it.

Of course, the big internet providers all swear they would never do this. Maybe so. But if they’d never do it, why the big objection to rules that say they can never do it?