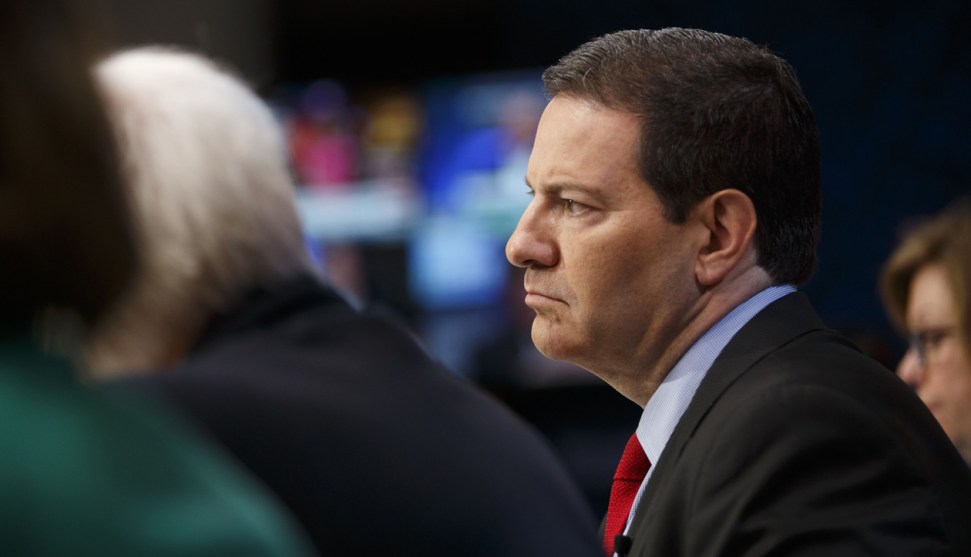 Eve Fairbanks says that Mark Halperin did a lot more harm than just abusing women. Via his authorship of The Note, he spent years abusing the entire city of Washington DC:

I want to talk about the deeper, subtler, more insidious effect Mark Halperin had on our politics — one which we’ll be paying for for years to come. The Note purported to reveal Washington’s secrets….It replaced normal words with jargon. It coined the phrase “Gang of 500,” the clubby network of lobbyists, aides, pols, and hangers-on who supposedly, like the Vatican’s cardinals, secretly ran DC….Halperin wrote about Washington like it was an intriguing game, the kind that masked aristocrats played to entertain themselves at 19th-century parties: Everyone was both pawn and player, engaged in a set of arcane maneuvers to win an empty jackpot that ultimately meant nothing of true importance.

At the same time, The Note made it seem that tiny events — a cough at a press conference, a hush-hush convo between Chuck Schumer and Mitch McConnell in a corridor — held apocalyptic importance. Cloaked in seriousness, with the imprimatur of Peter Jennings’ ABC News, in reality The Note was not news but simple gossip.

….I dare say Halperin is the single journalist most responsible for Donald Trump….After all, what did Trump respond to? Most of all, two things: the sense among Americans that the language of politics has become an incomprehensible jargon of the elite, and the sense that a disaster or a dramatic change that will upend everything looms at every moment — hidden from sight, but still imminent. We have an apocalyptic politics in part because Halperin helped promote an apocalyptic approach to political coverage.

I don’t really buy this. The Note was gossip and palace intrigue, but that’s the exact opposite of apocalyptic. Gossip makes everything trivial and fleeting, and Halperin’s writing was invariably aimed at the world-weary cynic who was too cosmopolitan to ever find anything truly apocalyptic. Gossip is both the great leveler of men and the great enemy of policymaking, which was always a subject that was just too, too dreary for readers of The Note.¹

But if Halperin wasn’t responsible for the apocalyptic approach to politics, who was? There’s really not much question about this: it came from post-Gingrich movement conservatives, especially (and fittingly) conservative evangelicals. I don’t feel like digging up chapter and verse here, but all you have to do is read the speeches and emails and newsletters that they produced to understand exactly where this has come from. For years, they’ve told each other that the United States is literally² on the verge of collapse if the liberal agenda continues much longer. That’s what produced Donald Trump, not Mark Halperin.

That said, Trump is also a creature of gossip, and Halperin certainly helped set the stage for the centrality of gossip—and the disdain for policy—that’s so widespread among thought leaders in modern politics.

And for what it’s worth, this is why I always refused to read The Note and its imitators from the day I started blogging. It’s not possible to read this stuff “just for fun” and then pretend that it doesn’t affect you. Nor can you read it and pretend that its selection of topics that will “drive the news” doesn’t affect you. The only way to avoid being affected by it—and the only way to avoid boarding its puerile bandwagon—is not to read it at all. Does that mean I missed out on things? Not that I can tell. Over the past 15 years, I can’t recall more than two or three items of any importance that were reported first in one of the morning gossip newsletters. They may not be responsible for apocalyptic politics, but they have plenty of other sins to account for.

¹It’s worth noting that Washington DC, like all company towns, has always been a hornet’s nest of gossip. Halperin didn’t start this, he just packaged it for the masses and made it reputable.

²Note that I’m using the word literally in its correct sense here.