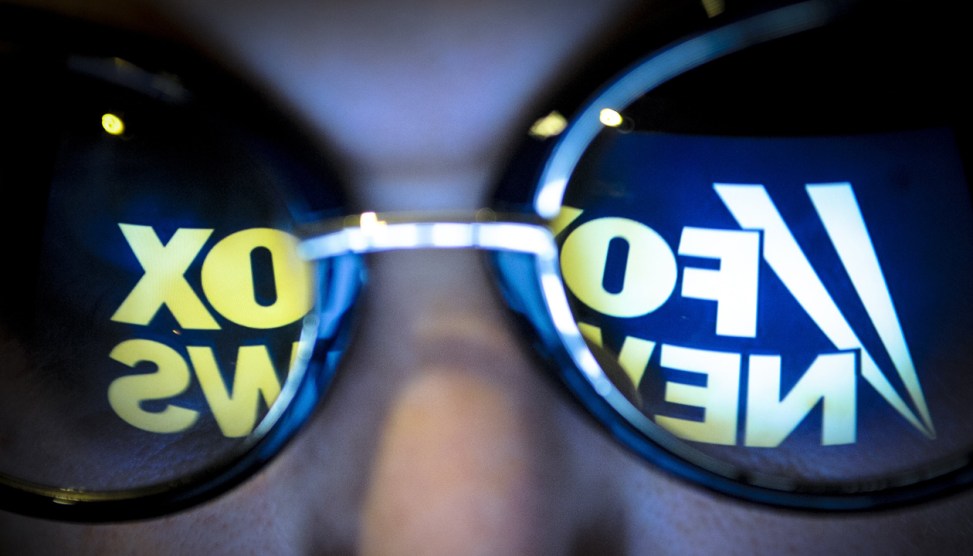 Over at the Washington Post, Callum Borchers rounds up the reaction on Fox News to the forced resignation of Al Franken from the Senate. First up is Tucker Carlson:

“Imagine being accused by someone whose name you didn’t know of something that supposedly happened more than a decade ago. How would you respond? How could you respond? What if you were innocent, by the way? And what if nobody cared?”

….“What you saw today was a lynch mob,” Fox News contributor Newt Gingrich said Wednesday on Laura Ingraham’s show. The former House speaker argued that Democrats’ mind-set is, “Let’s just lynch him because when we are done, we will be so pure.”

….“They have now determined that it is worth sacrificing Franken, just like they did John Conyers — throw him overboard to save the political Titanic that is their party,” Ingraham said.

….“Don’t be fooled by any of this,” Sean Hannity added on his show Wednesday night. “This Democratic decision today obviously was coordinated, and to turn on Franken, it’s purely political.”

It is not a coincidence that they’re all saying the exact same thing, and it’s not because they have a soft spot in their hearts for the author of Rush Limbaugh Is a Big Fat Idiot. But just in case there’s anyone left in the United States who’s too naive to see what’s happening here, let’s make it clear: conservatives are using Franken as evidence that liberals will come after anyone—maybe even you—and send them off to reeducation camps at the mere whisper of an accusation. The social justice warriors don’t care about anything other than ridding the world of straight white men, and any old anonymous story from someone with a grudge could be enough to set them off.

There are lots of Fox News viewers who are already convinced of this. Tell a risque joke and someone will anonymously complain to HR and you’ll get fired. It happened to a friend of mine! Well, a cousin of a friend of mine. That’s what my next door neighbor told me anyway.

Our reckoning with the piggish behavior of powerful men is very much not a bipartisan affair. In Hollywood, for example, it’s full speed ahead. Why? Because once the dam broke, Hollywood is full of liberals who are willing to call out this behavior once they finally get up their nerve. But how about, say, Wall Street? Does anyone think it’s any less full of powerful men with digusting habits than Hollywood? Of course not. And yet, the silence from the conservative world of high finance is almost deafening. Nine weeks after the Harvey Weinstein story broke, there’s been a grand total of one (1) casualty on Wall Street: Harold Ford, a black former Democratic congressman.

The conservative take on all this has come into sharper focus over the past few weeks:

In a just world, this strategy would be laughable. But in this world? I’m not so sure it won’t work.