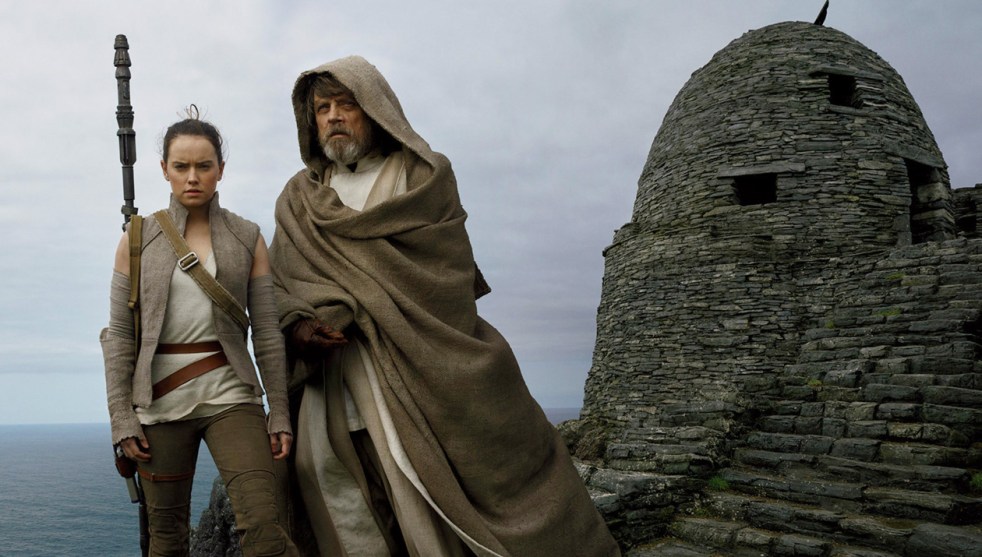 I saw The Last Jedi earlier this week, and my reaction was a little different from the others I’ve seen. I didn’t love it, I didn’t hate it, and I couldn’t care less about the allegedly massive backlash from true-believer fans. My main gripe was something else entirely.

Any ongoing series, especially one that’s explicitly space opera, has to periodically introduce unexpected twists and turns. That’s what keeps people coming back to soap operas. In the original trilogy we got that. Empire introduced Yoda; we learned more about the Force; and Darth Vader was revealed as Luke’s father. Return of the Jedi delivered too. We finally met the emperor and learned just how powerful the Dark Side is. Leia was revealed as Luke’s sister. And Darth Vader turned at the end.

The prequels, no matter how much you like or dislike them, also delivered on this score. Phantom Menace showed us the origin of both Anakin Skywalker and the future emperor. Midichlorians, even if you found them ridiculous, were brand new and, potentially, interesting. Clones was weaker, but Boba Fett fans finally got an origin story and we learned all about the clone wars briefly mentioned in the very first movie. Revenge finally revealed why Anakin Skywalker turned to the dark side and how the Jedi order was wiped out.

Then we get to The Force Awakens. The fact that it’s all but a scene-by-scene remake of New Hope was bad enough, but it was also a plodding, by-the-numbers remake. There’s a new Sith lord and his apprentice. Been there, done that. Han Solo is flying around the galaxy with Chewie. Sure. The First Order builds another Death Star and the Resistance destroys it. Yawn.

But then, at the very end, we finally get thrown a bone: Luke Skywalker is exiled by his own choice on Ahch-To, and we don’t know why. That’s enough to keep interest alive in the next movie.

And that brings us to The Last Jedi. There is literally nothing new or unexpected in this movie. Luke, it turns out, is just on Ahch-To sulking over his own shortcomings. The backstory for Snoke could have been interesting, but he was summarily killed off and forgotten. Ditto for Rey’s backstory, which is casually deep-sixed. The relationship between Rey and Kylo Ren might have turned into an intriguing plot twist, but no. They turn into standard-issue enemies. In the meantime, we get the usual space battles in which an entire fleet of Star Destroyers apparently carries fewer fighters than a World War II-era aircraft carrier. Plus a 30-minute subplot designed to do nothing except resolve a completely invented crisis of cowardice from Finn.

I was not a big fan of The Force Awakens. But I guess I can say that at least the ending kept me waiting for the next episode. The Last Jedi is similar in one way: it’s well crafted, decently plotted, and lacking any real soul. But it’s worse because it doesn’t provide even a shred of anything resembling an interesting new twist. For the first time ever—even including the prequels—I don’t have much interest in seeing the next movie. Why would I?