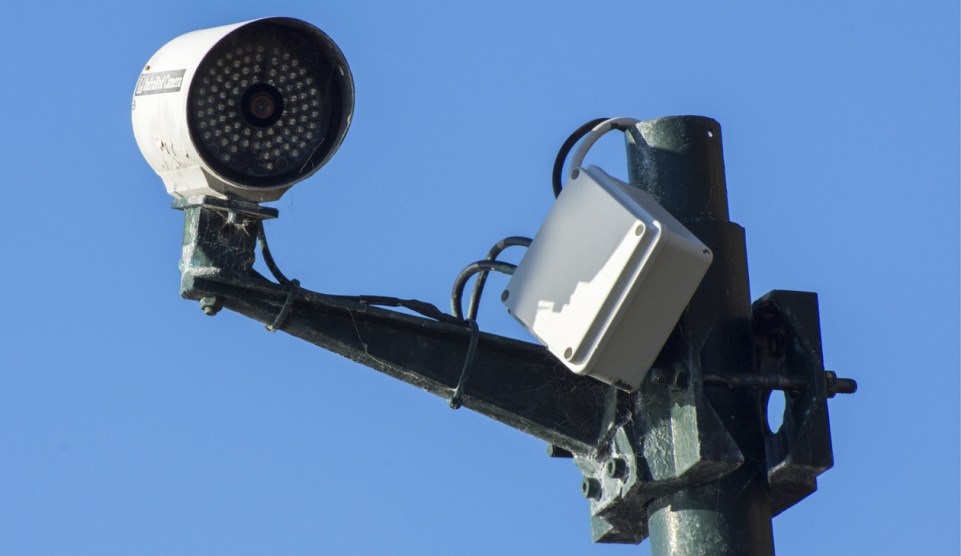 Apparently the US government runs a widespread surveillance program, and Republicans are upset about it. This may seem odd, since they’re usually pretty gung-ho about this kind of stuff, but I’m sure they have their reasons. Fox News reports:

A four-page memo circulating in Congress that reveals alleged United States government surveillance abuses is being described by lawmakers as “shocking,” “troubling” and “alarming,” with one congressman likening the details to KGB activity in Russia. “It is so alarming the American people have to see this,” Ohio Rep. Jim Jordan said. “It’s troubling. It is shocking,” North Carolina Rep. Mark Meadows said.

Yikes! What is this all about?

Florida Rep. Matt Gaetz said he believed people could lose their jobs after the memo is released. “I believe the consequence of its release will be major changes in people currently working at the FBI and the Department of Justice,” he said, referencing DOJ officials Rod Rosenstein and Bruce Ohr.

….A source close to the matter said the memo details the Intelligence Committee’s oversight work for the FBI and Justice, including the controversy over unmasking and FISA surveillance.

Oh. Susan Rice and unmasking again. They just can’t get enough of Susan Rice, can they? And naturally this demands the firing of Rod Rosenstein, who has treacherously allowed Robert Mueller to continue his investigation of President Trump. I’m sure it will turn out to be a fascinating memo.