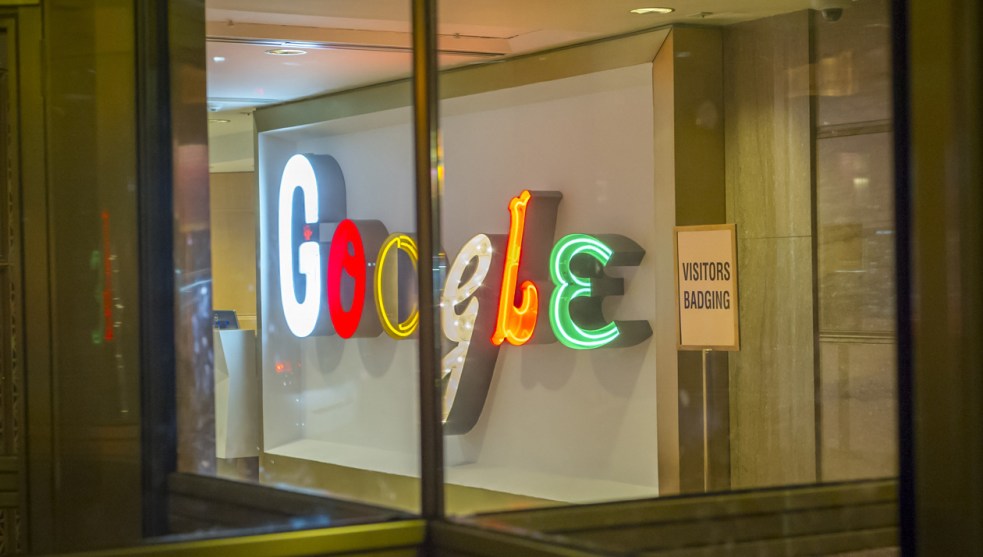 James Damore, you may recall, is the Google engineer who wrote a memo on an internal chat board suggesting (among other things) that women might be underrepresented among the ranks of engineering because of innate differences in their job preferences. He was subsequently fired in a very public manner and is now suing Google. Megan McArdle says the company may rue the day it fired Damore:

Google has an immense amount to lose, even if a court ultimately vindicates its corporate culture. The company’s internal systems, featuring an immense array of internal employee communications, will be ripped open to scrutiny. If I were a Google executive, I wouldn’t want to bet that employees haven’t said much worse things in emails and on message boards than those featured in the lawsuit. Things that are plainly, inarguably, expensively illegal.

But I also wouldn’t want even milder utterances to turn up as testimony in a lawsuit. Because every nasty comment and intemperate remark about Republicans or white males or conservative Christians is going to get broadcast to the public when this case goes to trial. And as you may have noticed, those folks are half the country.

Hmmm. I guess I’ve got one question and one comment.

The question is this: will Google’s internal communications really be “ripped open to scrutiny”? This is a question for the legal eagles. There are, obviously, terabytes of Google internal communications, but surely there are limits to what you can get during discovery? “I hate Republicans” is not illegal. Can Damore’s counsel really demand every personal utterance that’s hostile to conservatives or conservative values?

The comment is: Would it really hurt Google all that much even if Damore did uncover a bunch of intemperate comments? Silicon Valley companies are already pretty vocal about supporting liberal social values. How much will it matter if the engineers and marketers and sales folks who work for Google confirm this?

As for “inarguably illegal” messages, I’d be pretty surprised if any of those show up. Conservatives aren’t a protected class, and anyway, I doubt very much that executives or HR people ever engaged in this stuff. You never know, of course, but I’m skeptical.