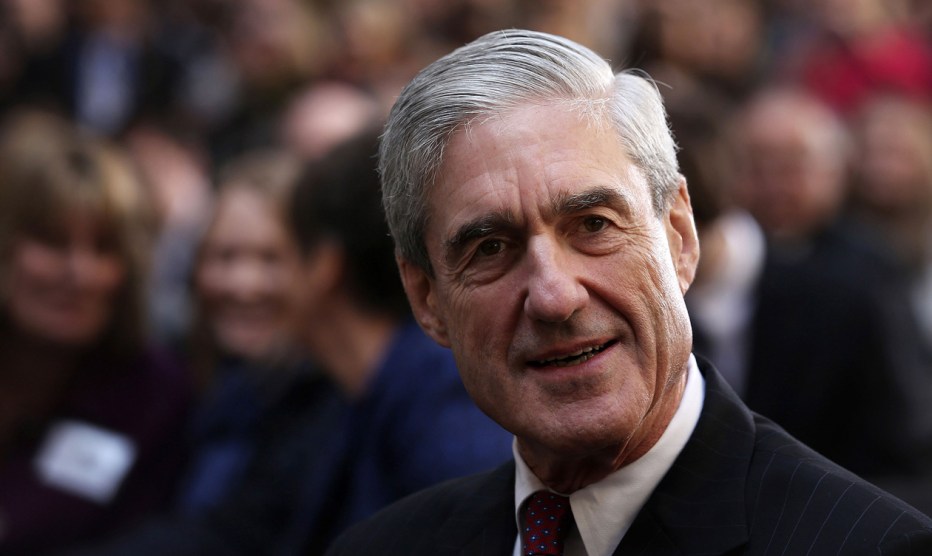 I have a feeling that Donald Trump will not be giving any impromptu interviews to Michael Schmidt again. Schmidt reports today in the New York Times that Robert Mueller is very strongly investigating the question of whether Trump obstructed justice by trying to derail the Russia investigation:

President Trump gave firm instructions in March to the White House’s top lawyer: stop the attorney general, Jeff Sessions, from recusing himself in the Justice Department’s investigation into whether Mr. Trump’s associates had helped a Russian campaign to disrupt the 2016 election….Mr. Trump said he had expected his top law enforcement official to safeguard him the way he believed Robert F. Kennedy, as attorney general, had done for his brother John F. Kennedy and Eric H. Holder Jr. had for Barack Obama.

….Mr. Mueller has also been examining a false statement that the president reportedly dictated on Air Force One in July in response to an article in The Times about a meeting that Trump campaign officials had with Russians in 2016. A new book, “Fire and Fury: Inside the Trump White House,” by Michael Wolff, says that the president’s lawyers believed that the statement was “an explicit attempt to throw sand into the investigation’s gears,” and that it led one of Mr. Trump’s spokesmen to quit because he believed it was obstruction of justice.

….Experts are divided about whether the accumulated evidence is enough for Mr. Mueller to bring an obstruction case….Some experts said the case would be stronger if there was evidence that the president had told witnesses to lie under oath.

Mr. Trump’s frustrations with the inquiry erupted again about three weeks later, when Mr. Comey said publicly for the first time that the Justice Department and the F.B.I. were conducting an investigation into links between Mr. Trump’s campaign and Russia. Mr. Comey had told Mr. Trump in private that he was not personally under investigation, yet Mr. Comey infuriated Mr. Trump by refusing to answer a question about that at the hearing where he spoke publicly.

….Two days after Mr. Comey’s testimony, an aide to Mr. Sessions approached a Capitol Hill staff member asking whether the staffer had any derogatory information about the F.B.I. director. The attorney general wanted one negative article a day in the news media about Mr. Comey, according to a person with knowledge of the meeting.

So far, all the evidence we’ve seen publicly has come tantalizingly close to obstruction of justice, but has never quite gotten there. But even if it doesn’t, consider this: the precise legal definitions of obstruction apply only in a courtroom, not in an impeachment trial. The kinds of things Trump has done are more than enough to constitute a “high crime” if enough members of Congress think it does. At the moment, Republicans prefer keeping Trump in office. But if they ever decide he’s too big an albatross and they’d rather deal with President Pence, Mueller is almost certain to give them enough to make a case with.