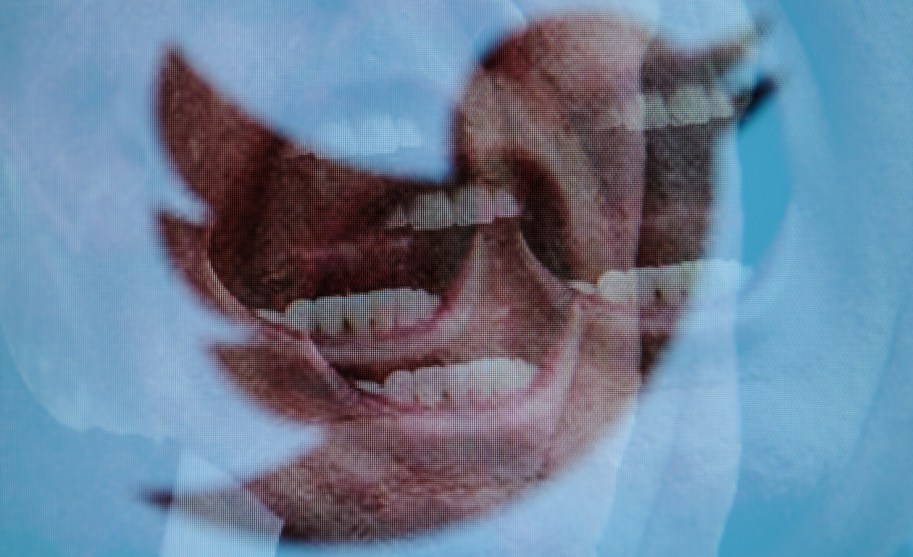 So, Twitter. It’s terrible. It’s a cesspool of misogyny and racism and trolling. The Russians use it to interefere with our elections. It has driven American discourse into the gutter. And then there’s Donald Trump. Enough said about that.

Will no one defend Twitter? I will. I find it enormously useful. It’s one of the greatest social media platforms ever invented. Since I’m not a huge fan of Facebook, I’d even go so far as to say it’s the greatest.

Why is it so great for me and so horrible for others? Part of the reason is that I’m a straight white male, so I don’t get the level of abuse that some people get. But there’s another reason: I’m careful about how I use it. I don’t follow zillions of people. Just those who have something serious to say and say it sensibly. If someone regularly pisses me off, I stop following them. And I mostly ignore my mentions when there’s some kind of firestorm going on about my latest offense against common decency.

That last one is the problem, of course. Personally, I find the firestorms kind of amusing, not threatening. Obviously that’s not the case for a lot of people. Should they just turn off mentions? You can still get a lot of use out of Twitter if you do that, but it obviously cripples the experience. Alternatively, you can block or mute the assholes, but that can turn into a full-time job. What’s the answer?

I’m not a fan of heavy-handed approaches. I’d just as soon not have the Twitter overlords deciding who can speak and who can’t. But why not give us more control over who we listen to? There are some tools already available for that, but here’s my proposal: an asshole filter.

Linguistic evaluation algorithms are pretty good these days, and I’ll bet Twitter could create one that distinguishes mindless insults from legitimate responses. Let’s say it evaluates tweets and gives them a score from 0 to 100. Users are then allowed to set their own level. Set the filter to 0, and everything comes through. Set it to 100, and anything with even the slightest hint of aggression or invective gets muted. Depending on your mood, you might want to set it differently on different days. You could still block specific accounts, of course, and maybe the filter would even allow you to define a list of words specific to you that are dead giveaways of bad behavior.

This would be voluntary. It wouldn’t censor anyone. It would allow everyone to tune Twitter to their own tolerance for assholes. And presumably it would get better over time as you marked tweets that the filter missed. This approach works pretty well for spam filters on email, so why not on Twitter?

The problem with Twitter is not that assholes can use it. They can use every other medium too. Nor did Twitter invent assholes. They’ve always been out there. The problem is that Twitter essentially forces us to listen to assholes. Other mediums don’t. Twitter should allow us to tune them out too.