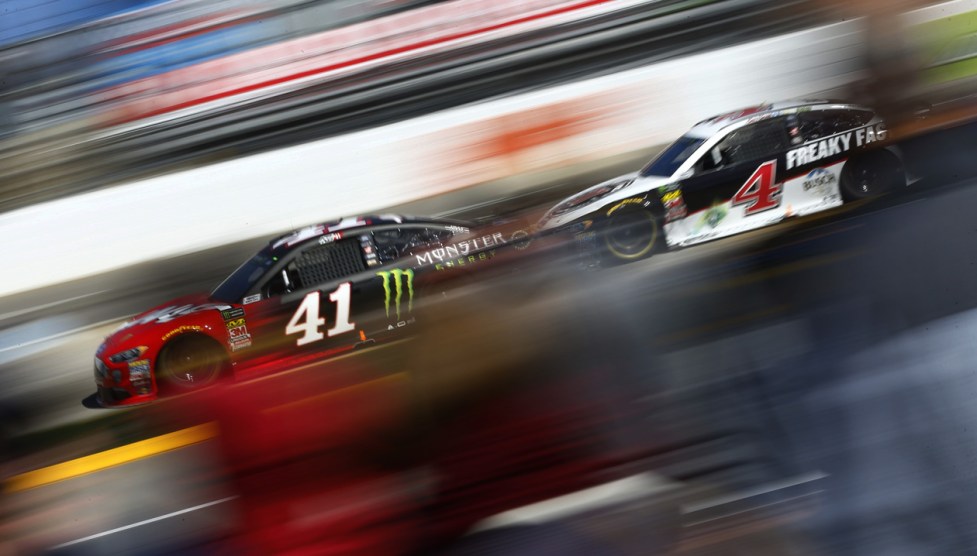 Here’s a random bit of news from the “Huh” files. Lewis Hamilton almost won the Australian Grand Prix this weekend, but he ended up losing to Sebastian Vettel by a few seconds. The reason was pit stops. As you may know, race drivers prefer to take their pit stops when the cars are running under a caution flag. Since everyone is moving more slowly, the other cars eat into your lead a little less during the few seconds you’re off the track.

Of course, this isn’t always possible. You can delay your pit stops to try to catch a caution flag, but only for so long. If you need new tires or more fuel, then you have to pit. That’s what Hamilton did in the late stages of the race, losing the lead to Vettel but assuming he’d get it back when Vettel pitted, even if Vettel pitted under a caution. But it didn’t turn out that way: Vettel got his caution, pitted, and came out of the pit ahead of Hamilton. What happened?

Toto Wolff blamed a glitch in Mercedes’ software for the situation that cost Lewis Hamilton the Australian Grand Prix on Sunday….Team principal Wolff said Hamilton’s shortfall was down to a miscalculation by the systems used by Mercedes to calculate the gaps between their drivers and those from other teams…. “We thought we had about three seconds’ margin. I don’t know what happened to them, we need to ask the computers and that’s what we are doing at the moment. Whether we had a software problem somewhere, we need to fix it. I think the problem is within our systems. I think we have a bug somewhere that said 15 seconds is what you need, we had 12, it should have been enough but it wasn’t.”

Damn. They use software to figure out the gaps between cars so they know if it’s safe to pit? I had no idea.

Personally, I think the next step beyond this is robot drivers. Think about it: this is the perfect application. It’s a closed course. There are no pedestrians or obstacles or any of that. You just pilot the car around a track really, really fast. But that’s no problem: even at 200 mph, computers have far better reflexes than any human. They can gauge closing distances and gaps perfectly, and the rules of the road are trivial compared to what a robot car has to do in the outside world.

This seems like it would be a great PR stunt for, say, Google and NASCAR. Google could outfit a car that would compete in the entire regular season and everyone would be fascinated. I’ll bet the coverage would be wall-to-wall. Naturally the robot car would exit the field during the season-ending playoffs, since no one wants to run the risk of it winning. But it would be a lot of fun until then.