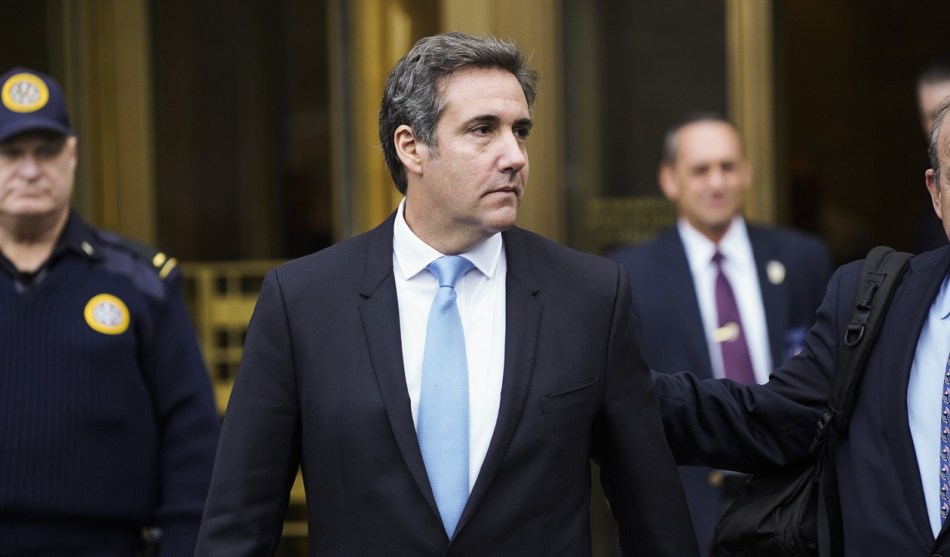 This is a helluva strange story from the Wall Street Journal:

One of President Donald Trump’s longtime legal advisers said he warned the president in a phone call Friday that Michael Cohen, Mr. Trump’s personal lawyer and close friend, would turn against the president and cooperate with federal prosecutors if faced with criminal charges.

….Mr. Goldberg provided fresh details about the search warrants executed against Mr. Cohen, which he said came from a conversation in recent days with Mr. Trump’s lawyer, Ty Cobb. Mr. Cohen faces scrutiny over his payment to the former adult-movie star Stephanie Clifford for her silence, as well as his taxi business, according to people familiar with the matter.

Put aside the question of whether any of this is true. It doesn’t matter. The real question is why Jay Goldberg repeatedly, and in vivid terms, told a national newspaper that (a) Cohen was unreliable, (b) he had reported this to Trump, and (c) Trump apparently didn’t push back. This isn’t the kind of conversation that would normally elicit anything more than a terse “no comment,” but Goldberg provided the Journal with a two-hour interview.

This is not an accident. Nor is Goldberg just a guy who doesn’t know how to keep his mouth shut. He’s a skilled and famous lawyer who’s, um, associated with mob figures like Matty “The Horse” Ianniello, Joe “Scarface” Agone, and Vincent “Jimmy Blue Eyes,” and who once described himself to a gossip columnist as a ‘‘killer’’ who could ‘‘rip skin off a body.’’

So why did Goldberg do this? And why did the White House not push back against the story? Was there some reason that all parties involved wanted to make sure that this opinion of Cohen was made very, very public?