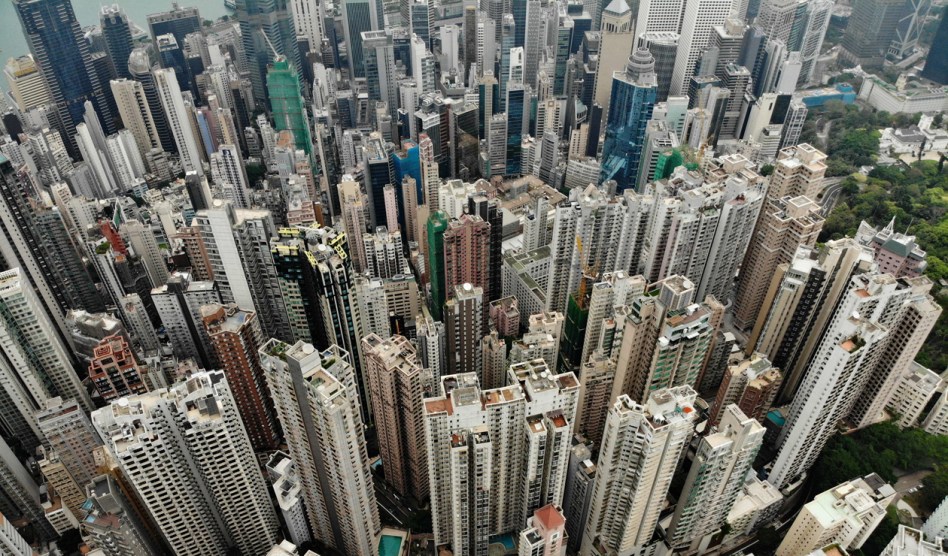 This is every American city dweller's nightmare.SIPA Asia via ZUMA

You can dive in to the details if you want, but the bottom-line conclusion is quite simple: Housing is too expensive in many cities because there isn’t enough of it. There isn’t enough of it because zoning and other regulations prevent the construction of high-density housing….Expanding the supply of housing allows people to move in to cities without displacing existing residents. The simple Econ 101 model of supply and demand does not solve every problem, but it does solve this one.

Why don’t we do it?…Even where activists have managed to broaden the question — like in California, where they brought a bill to the state level — it turns out that progressives are susceptible to NIMBYist rhetoric. Allowing the construction of more multifamily housing means relaxing — gasp — regulations. And it means working with — gasp — developers….The controversy in California and other Democratic-dominated areas has been heavily infused with instinctive support for existing regulation, and distrust of business as a malignant force….It is also a political test for whether progressives will be manipulated by knee-jerk suspicions, or be able to think clearly about using the market to serve human needs.

I feel the need to push back. Chait is right that development is primarily a local issue, and also right that most local government in large cities is Democratic. But this isn’t really a partisan issue. As he acknowledges, the problem is that city dwellers almost unanimously don’t want lots of dense new development, and whoever is in power will get thrown out pretty quickly if they do things that most of their constituents hate. Calling this a test for progressive politics is almost certainly wrong on this level.

Beyond all this, I’m not convinced that making our big cities bigger is even a good idea. Why should we? There are benefits to urbanization, but there also limits to economies of scale. Should New York have 20 million people? Should LA have 10 million? Why? Wouldn’t it be a better idea instead for, say, Pittsburgh to have a million people? Or Nashville? Or Little Rock? We’d be a lot better off with a few dozen more cities of a million or two million than half a dozen behemoths of 10 million.

Now, these cities might not want to grow either. Different cities have different priorities. But there are plenty of cities that do want to grow, so why not focus on them instead of trying to force unpopular ideas on a small number of our already biggest cities? This is a long-term problem no matter which way you slice it, but I’ll bet that if progressives started putting their efforts into making biggish mid-size cities into smallish big cities, they’d have a lot more luck. It would be a winning formula on a whole bunch of different levels.

¹Which is not to say that lots of people don’t distrust developers. They tend to be a pretty unsympathetic lot.

UPDATE: This isn’t really a core part of my argument, but it appears that New York was relatively affordable up through the 50s, and then took off after that. Apologies for the error. However, it’s expensive today despite pretty high density and pretty good mass transit.