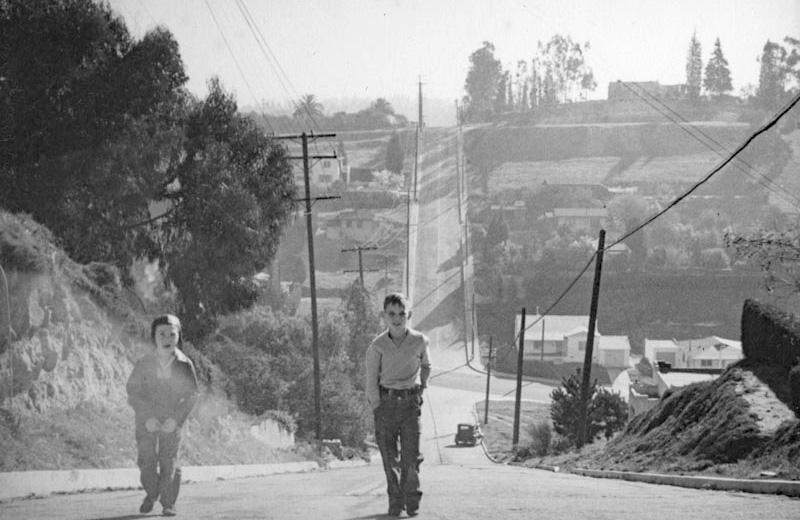 From the LA Times this morning:

Baxter Street in Echo Park, one of the steepest roads in Los Angeles, is about to get a makeover….The narrow road has a 33% grade, the third steepest in Los Angeles and 10th in the nation. In recent years, navigation apps have directed more drivers to Baxter Street to avoid traffic jams along nearby Glendale Boulevard. But the apps don’t tell drivers how treacherous the road can be, especially in rainy weather.

I hate stories like this. They tease you with stuff about Baxter Street being the third-steepest in Los Angeles, but they don’t tell you which street is the first steepest. Come on! And who keeps track of stuff like this, anyway? The Federal Steep Roads Agency?

Beats me. However, according to fixr.com, here are the ten steepest streets in America:

Baxter Street is the fifth steepest. Is there an updated list that puts it at tenth? Or maybe it’s tenth in the world? I dunno. And I’m surprised that California has seven of the top ten. I wouldn’t have guessed that. Here is the story of Baxter Street from KCET:

It began as a sliver of land in an 1853 survey, separating empty real estate tracts in what was then the city’s northwest corner. The city designated that narrow strip Baxter Street in 1872, and when subdividers eventually carved those empty tracts into housing developments in the late 1890s, they honored the surveyors’ lines and imposed a grid pattern on the hilly land. Then, the arrow-straight line of Baxter Street made some practical sense. As Matthew Roth of the Auto Club Archives noted in an interview, the road — like many of L.A.’s so-called secret stairways — functioned as a pedestrian access path for a streetcar line along present-day Echo Park Avenue.

Baxter later became a proving ground for automobiles, as manufacturers staged elaborate stunts to demonstrate their vehicles’ power. In one such event in 1916, a four-wheel-drive truck loaded with 4,300 pounds of baled hay groaned its way up the grade, pausing twice for newspaper cameras.

So there you have it. Back in 1872, they built streets on gridlines like real men and didn’t let mindless frippery stop them. It’s not like today, when we’re all soft and lazy and break the lovely gridlines whenever we feel like it for no reason except that they make streets “too steep.” It’s sad that we’ve lost that can-do American spirit: nowadays LA doesn’t allow new streets to have more than a 15 percent gradient. Here’s a guy skateboarding down Baxter Street:

Skateboarding Down The 10th Steepest Hill in America