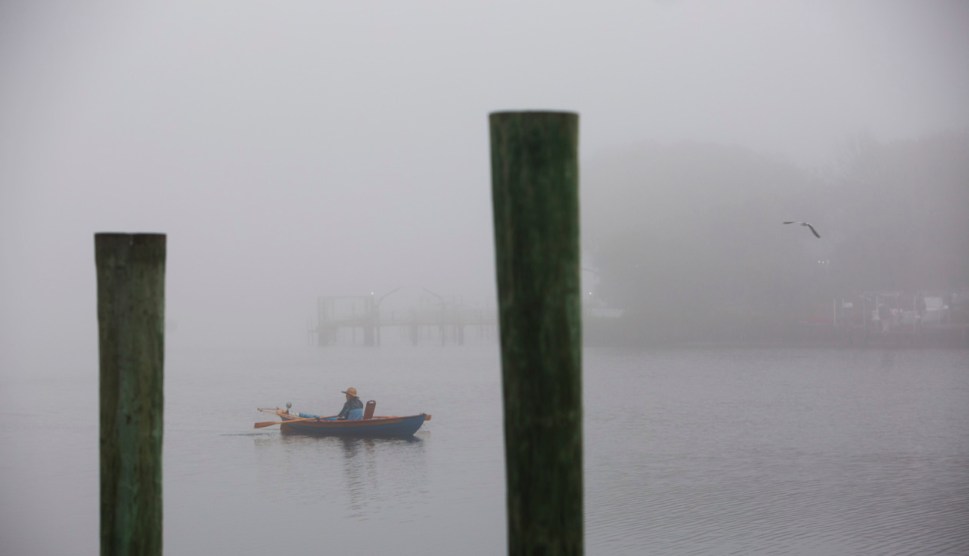 Over at the Washington Post, James Hohmann has a piece about several recent “deep dives” into areas of the country that voted for Obama but then switched to Trump in 2016. The overall message is that working-class folks in these places are tired of liberals looking down on them and always calling them racists. That’s a big subject, and I have my doubts that it accounts for an awful lot of Trump’s appeal. It’s been true for a long time, after all. But here’s an interesting quote:

“One of the places I would agree with the hardcore Trump people, they’re tired of being treated as the enemy by Barack Obama,” said Dennis Schminke, 65, a retired manager at Hormel, the company makes Spam in Austin, Minn., an area just north of the border with Iowa….Schminke said Trump’s appeal there was born in part of resentment toward the Obama presidency. “His comment, the whole thing, it’s been worn out to death, that clinging to God and guns, God and guns and afraid of people who don’t look like them, blah, blah, blah. Just quit talking down to me,” he explained. “I despise Barack Obama. I think primarily because I don’t think he thinks very much of people like me. That’s just the long and short of it.”

What’s interesting is what’s not said here: namely that Obama made this comment once; he apologized for it quickly; and he was careful never to say anything similarly condescending again.

So why does this guy think it’s been “worn out to death” when it was a single remark that Obama made ten years ago? Is it because Hillary Clinton and John McCain made hay with it during the 2008 campaign? No. Even that only lasted a few weeks at most.

The reason is Fox News and the conservative media more generally. They repeat these comments forever. Hell, they’re still pissed off about a Post article suggesting that evangelicals are “easily led,” and that was 25 years ago. Hillary Clinton’s “deplorables” comment will probably still be making the rounds on Fox in 2050.

Now, Fox couldn’t make this stick if there weren’t a kernel of truth to it. The funny thing is that it’s always struck me as bipartisan. As near as I can tell, coastal elites do look down on folks like Schminke, but conservatives are every bit as condescending as liberals. Hell, conservatives have even weaponized their condescension with the endless fundraising scams aimed at folks like this. The big difference is that (a) conservatives are as careful in their language toward rural folks as liberals are toward people of color and (b) conservatives have a lot of policy positions in common with rural voters, just as liberals do with blacks and Hispanics.

There’s probably no way out of this. No matter how careful we are, someone is going to slip once in a while and say the wrong thing. It doesn’t have to happen very often: once every five or ten years is plenty. Mix that into the policy stew—guns, abortion, gays, religion, etc.—and toss in a nice big helping of Fox News, and lots of rural-ish voters are likely to hate Democrats for a very long time. Still, conservatives face the same general problem with nonwhite voters, and I think they should try harder anyway. Maybe we should too.