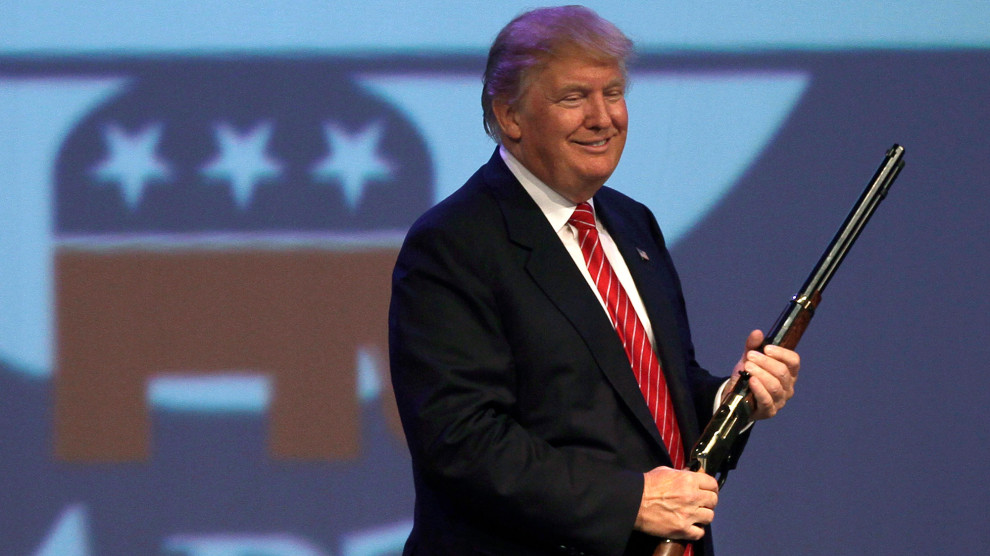 I imagine most of you already know this, but just in case:

The Mueller probe is no longer a law enforcement investigation. It’s a hit job. This pleases the Left. Removing Trump is the only principle they recognize. Instead of admitting it, they lecture us about the rule of law, as if they actually care about the Constitution. They don’t.

This is basically the unanimous view on Fox News in prime time. If you watch Fox—or listen to Rush or read Breitbart—this is what you believe. Ignore the fact that the Attorney General, the deputy attorney general, the FBI director, and Mueller himself were all put in place by Donald Trump or his appointees. The developing party line is that once Democrats and their allies in the deep state finally realized that Trump was for real and the jig was up, they invented Mueller. His entire investigation is a monstrous, Democrat-fueled deception designed to bring down a president elected by working-class voters who were finally fed up with liberals destroying our country.

This is their story, and it’s spreading more and more widely in conservative ranks. All the conspiracy theories of the past few years; all the “deep state” nonsense; all the hysteria over Benghazi and Hillary’s emails and the war again Christianity: all of it has been spadework for this. Soon, we’re going to find out if Donald Trump really can shoot someone on Fifth Avenue and get away with it because the American conservative movement has convinced its supporters that it wasn’t a gun, it wasn’t Trump, no one died, and it was all Photoshopped by Democrats anyway.