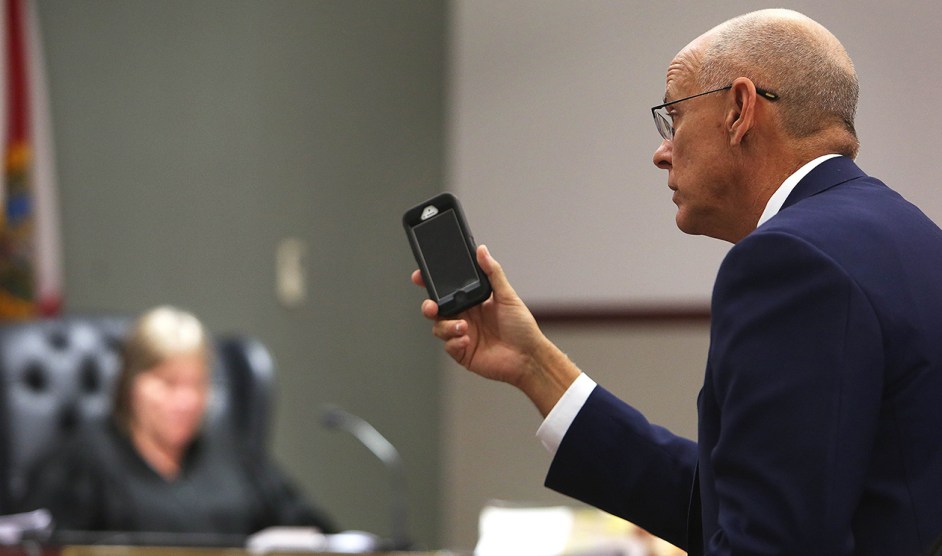 Someone on Twitter last night was complaining that we never get any good news these days. It’s just an endless hailstorm of crap. I feel his pain. But look! Today brings some good news. In a 5-4 decision, the Supreme Court has ruled that police need a warrant if they want your cell phone location records:

….A majority of the Court has already recognized that individuals have a reasonable expectation of privacy in the whole of their physical movements….Allowing government access to cell-site records […] contravenes that expectation. In fact, historical cell-site records present even greater privacy concerns than the GPS monitoring considered in Jones: They give the Government near perfect surveillance and allow it to travel back in time to retrace a person’s whereabouts, subject only to the five-year retention policies of most wireless carriers.

….Given the unique nature of cell-site records, this Court declines to extend Smith and Miller to cover them….First, cell phones and the services they provide are “such a pervasive and insistent part of daily life” that carrying one is indispensable to participation in modern society. Second, a cell phone logs a cell-site record by dint of its operation, without any affirmative act on the user’s part beyond powering up.

Like the Obamacare decision, this one is Roberts plus the liberals, with all the other conservatives dissenting. It’s yet another reason for conservatives to think they’ve been betrayed by a Supreme Court nominee. But Roberts wrote the decision and specifically said that his opinion was “informed by historical understandings ‘of what was deemed an unreasonable search and seizure when [the Fourth Amendment] was adopted.’ ” And let’s face it, if you could travel back in time and ask James Madison if he thought it would be OK for the government to use a magic device that tracked the precise movements of virtually every human being in the country, what do you think he’d say? That is, what do you think he’d say before he dropped dead of apoplexy?

Live by originalism, die by originalism. The fact is that it really ought to be the “living Constitution” liberals who have a tough time with a case like this, while the conservatives should be diehard Fourth Amendment purists. But conservatives today are all believers in extreme police power, and that overrides their originalist tendencies. A lot of other things override their originalist tendencies too. This is what makes me so suspicious of originalism to begin with. If you only use it when it produces a result you agree with, what use is it?