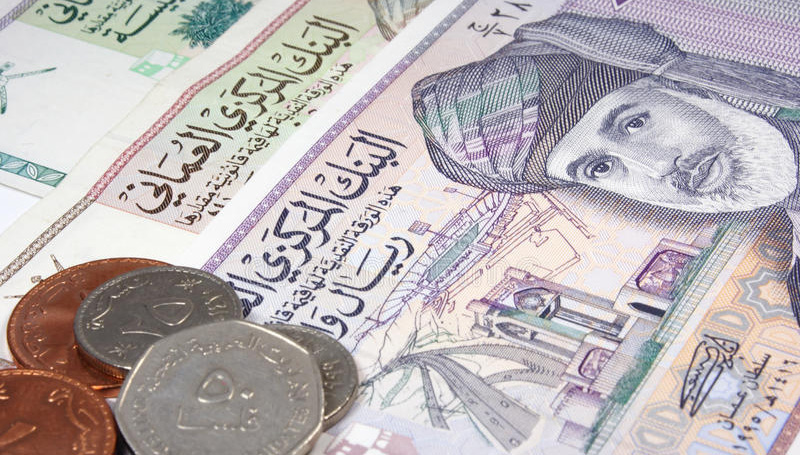 Yesterday I learned that Republicans are still obsessed with alleged violations of the Iran deal even though President Trump has killed it off. Their latest outrage comes over an effort by the Obama Treasury Department to help Iran get access to its frozen funds, as required by the agreement. The problem was a simple one: Some of the funds were held at a bank in Oman, and Iran wanted to convert them to euros. This was a two-step process: first rials to dollars and then dollars to euros.

But wait. Even after sanctions were lifted, Iran was banned from any access to the US financial system. That meant they couldn’t convert to and from dollars and therefore couldn’t get to their Omani funds. The Treasury Department eventually concluded that giving Iran access to its money took precedence and therefore looked into granting a one-time “license” that would allow a US bank to perform the conversion.

In the end, even though the license was granted, no US bank was willing to conduct the transaction. Republicans nevertheless spent months investigating this Obama-era outrage. God only knows why, and I don’t care. But I am curious about this:

In approaching the U.S. government, Bank Muscat claimed it would be impossible to complete Iran’s requested conversion to euros without first changing the Omani rials to U.S. dollars….A Bank Muscat executive also expressed frustration that the primary sanctions banning the use of the U.S. financial institution created a “challenge to convert one currency to another.”

What’s the deal here? Why can’t Bank Muscat convert directly from rials to euros? And why does it matter that the rial is pegged to the dollar? Why wouldn’t, say, Credit Suisse be willing to accept rials in return for euros? Can someone with deep knowledge of currency conversion issues explain?

As for why Republicans are hot and bothered about this, I suppose it’s just habit. Maybe it’s all for the best that they waste so much of their time on stuff like this.