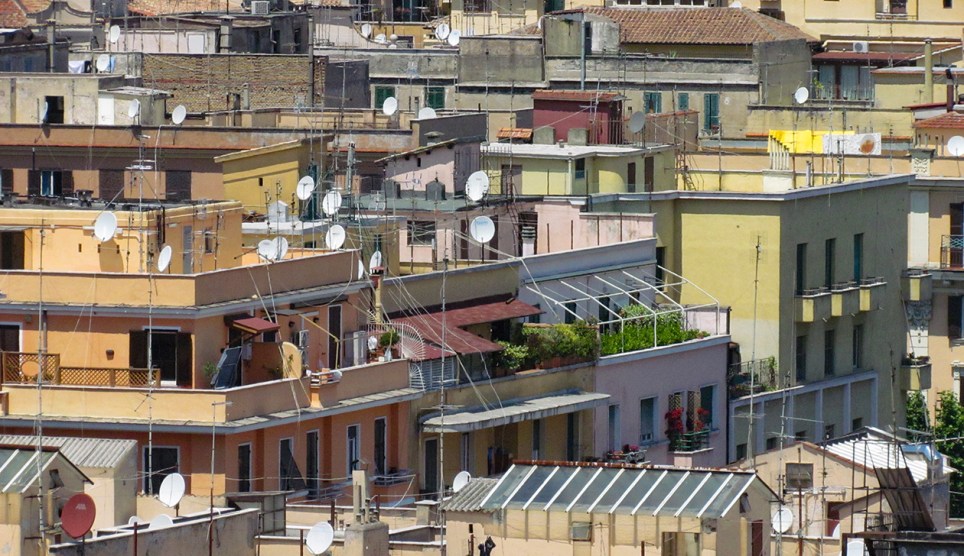 After my post two days ago about urbanization—i.e., the general desire to make big cities even bigger—I ended up in a Twitter conversation with David Schleicher that started getting into the weeds of land-use rules and the economic benefits of building more housing in large cities. But after a few back-and-forth tweets, I realized that I owed everyone a clear explanation of what my real issue with the urbanists is. It’s something I mentioned on Thursday, but it’s worth pulling it out and spotlighting it on its own.

It’s true that in my previous posts about urbanization I’ve talked about the nuts and bolts of the urbanist arguments and I’ve illustrated many of my points with charts. But all of this stuff is secondary to me. It’s there to explain where my viewpoint comes from and to give readers a fair chance to assess what’s motivating me. None of it is meant to be a precision review of the literature, just a brief layman’s summary of some of the main threads of the urbanist case. I want everything to be in the right ballpark, but that’s all.

My primary lens, though, is a political one. I have no issue with people fighting for more development in the cities they live in, only with the question of whether progressives should make urbanization an issue they’re associated with on a national basis.

Here’s the thing: the main case for urbanization is that it confers various benefits that progressives value. Economic benefits. Environmental benefits. Social justice benefits. But we also know that urbanization provokes intense and relentless opposition. I assume this is uncontroversial. The very fact that new development is so difficult is what spurred the urbanist movement in the first place.

So here’s my question: Is urbanization the most effective way of using our political energy to accomplish urbanism’s goals? Even without perfect evidence at hand, I don’t think it’s even a close call. Take the economic argument: if you double the density of, say, New York City, it turns out that this will raise the productivity of New York’s workers by x percent (x depends on which researcher you listen to). But that’s a pipe dream. If you could increase New York’s density by 10 or 20 percent over a decade, you’d be kicking ass. It would be a huge political win. And yet, that level of extra density would increase productivity by only a small amount—perhaps 2-3 percent if you’re being optimistic.

Ditto for the environmental benefits. There’s no hard-and-fast consensus about how much density reduces per-capita CO2 emissions, but the effect is certainly fairly modest. If that’s really your goal, there are lots of ways to channel your political energies more effectively.

So there you have it. My best assessment is that the benefits of urbanization are pretty modest and the political costs are very high. It’s fine as a local issue, but at the national level it just sucks political energy away from things that are far more effective at accomplishing progressive goals. My guess is that even if I’m wrong about the benefits by a factor of two or three, urbanism still wouldn’t come close to being a political winner. And that’s why I don’t support it.

POSTSCRIPT: One more thing that’s worth a quick note. A lot of urbanists seem convinced that opposition to development is a boomer thing. It’s not. My parents grew up in Los Angeles, but after they got married they couldn’t afford a place in LA. So they moved to Orange County and bought a house with a GI loan. This was in 1959.

The problem of expensive cities and opposition to high density isn’t a boomer thing, it’s a population thing and a car thing. Both of those converged in the late 20th century in most big cities, and so the opposition to further density just happened to fall on the generation that was living in big cities at the time. Boomers made up a big part of that population.

The reason this is important is that an awful lot of urbanists have adopted a self-righteous tone about the whole problem being one of selfish boomers who got their piece of the pie and now want to keep anyone else from joining them. This is both unhelpful and mostly wrong. As I alluded to on Thursday—perhaps a little too sharply—it would be about the same as me saying that the whole problem is one of millennials who want to force other people to pay the price of density so they can get cheaper housing for themselves. Then they dress it up with altruistic arguments about the environment and economic growth. Does that sound fair? Probably not. But everyone is selfish—it’s a feature of human nature, not of any particular generation—and probably either both statements are accurate or neither of them is. Take your pick.