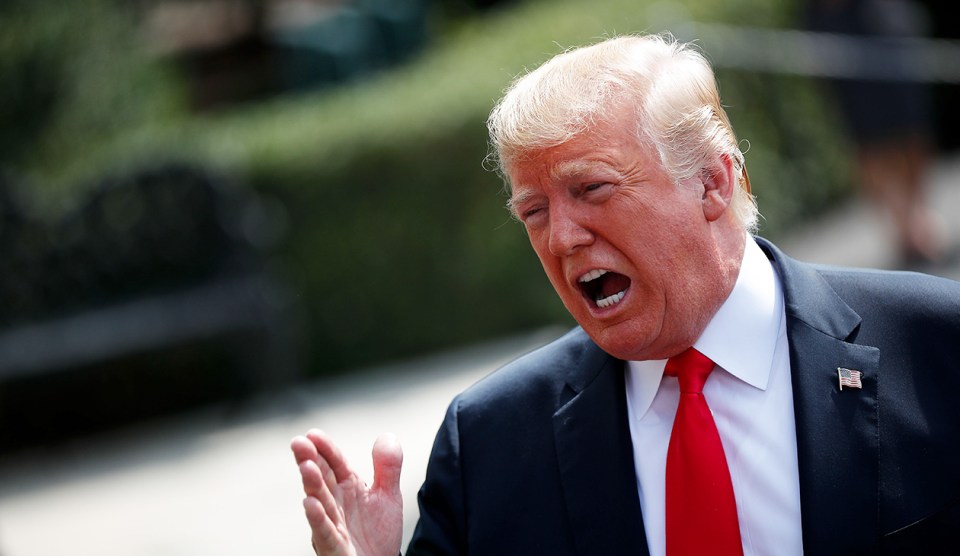 A turning point for Brennan was a tweet from the President on March 4, 2017, in which Trump falsely claimed, “How low has President Obama gone to tapp my phones during the very sacred election process. This is Nixon/Watergate. Bad (or sick) guy!”

At the time, some of Trump’s most fervent supporters in the White House saw former Obama Administration officials as powerful enemies who threatened the new President’s rule, and they agitated for punishing them by revoking their security clearances. The idea was rebuffed by the national-security adviser at the time, H. R. McMaster, who signed a memo extending the clearances of his predecessors at the N.S.C., Republicans and Democrats alike. As Trump stepped up his public and private attacks on Obama, some of the new President’s advisers thought that he should take the extraordinary step of denying Obama himself access to intelligence briefings that were made available to all of his living predecessors. Trump was told about the importance of keeping former Presidents, who frequently met with foreign leaders, informed. In the end, Trump decided not to exclude Obama, at the urging of McMaster.

How is it that no matter how much a lowlife I think Trump is, somehow he always manages to find a way to surprise me anyway?

I guess this won’t happen. But a guy can dream.